The Prince Bishop Castle in Münster is a 1767 to 1787 built baroque Residence Castle. It was used by the two last prince bishops of Münster, Maximilian Friedrich von Königsegg-Rothenfels and Maximilian Franz of Austria. With the end of the Bishopric of Munster, it had temporary residents (including Field Marshal von Blucher). After 1815, the castle was then the seat of the respective upper President and the commanding general of the province of Westphalia.

On 27 October 1897, the birthday of Prince Frederick Charles, the Westphalian provincial monument to Kaiser Wilhelm I was revealed. His son, Prince Friedrich Leopold, represented the Emperor at the unveiling of the monument. Creator of the equestrian statue was the sculptor Friedrich Reusch in Konigsberg, the pedestal was designed by the Berlin architect Bruno Schmitz. The monument stood on the Neuplatz exactly in the axis of the palace.

At the time of National Socialism, the equestrian statue of Kaiser Wilhelm I. was removed on August 22, 1942 to make room for marches and meetings. The bronze parts were supplied to armaments production.

After the destruction in World War II and the reconstruction. the castle is now used as administrative and lecture building of the Westphalian Wilhelms University. 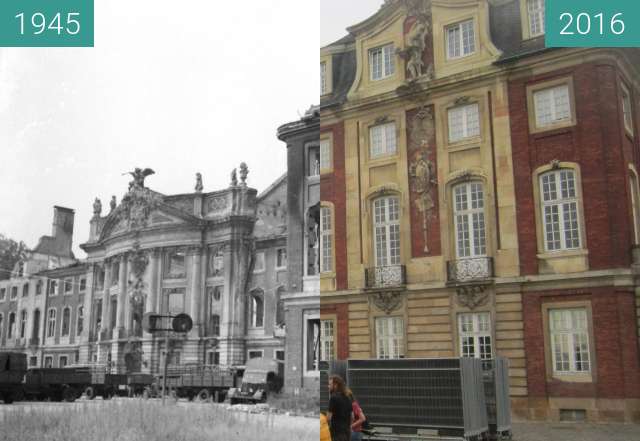 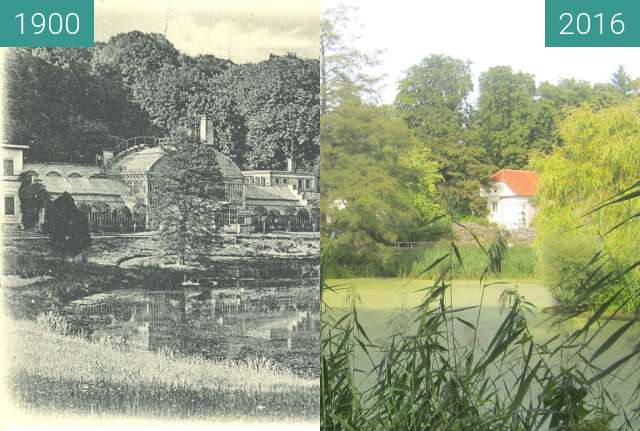 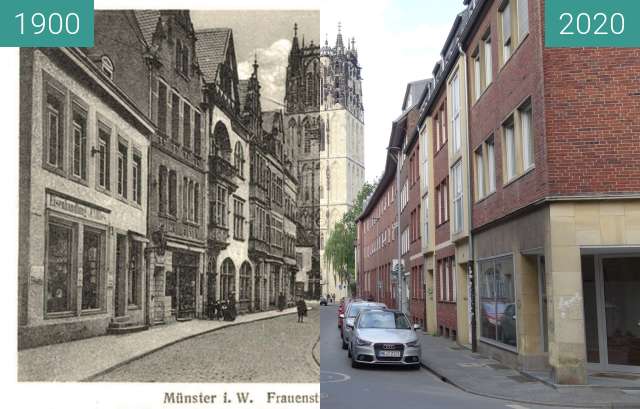 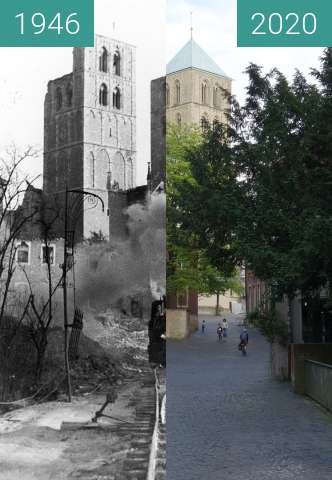 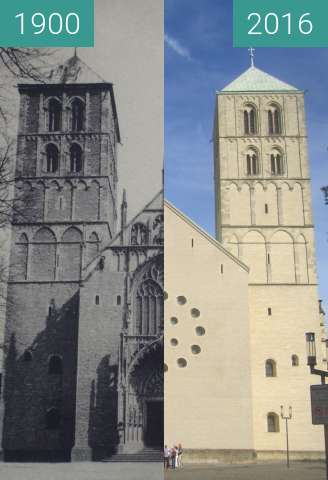 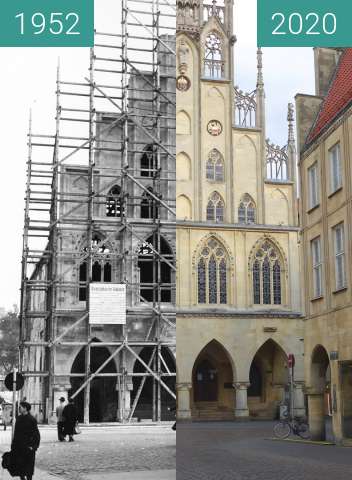 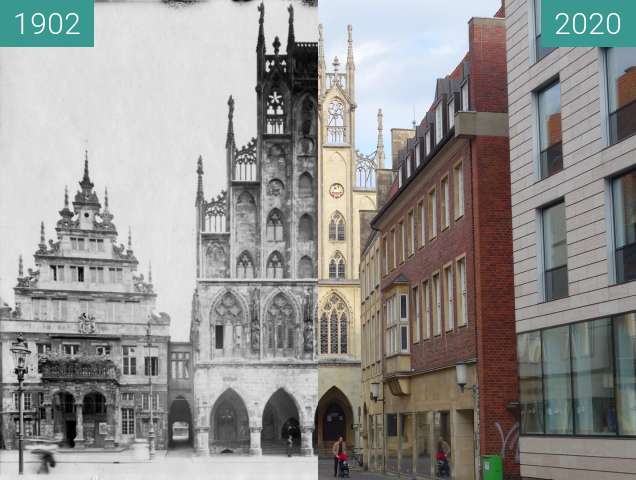 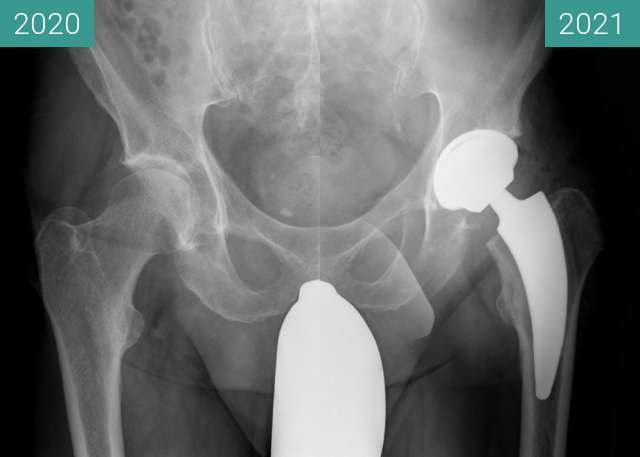 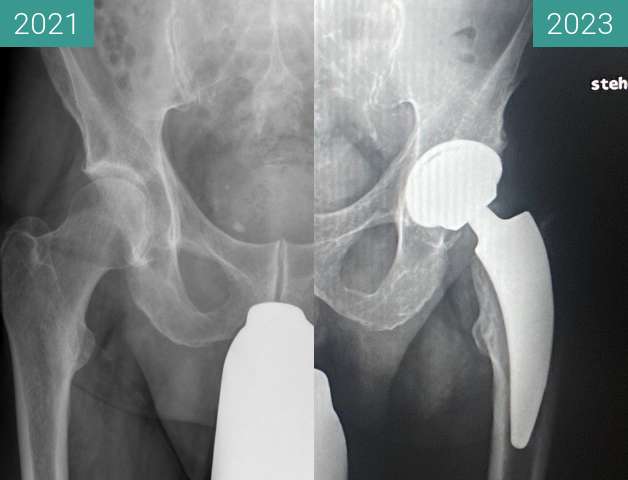 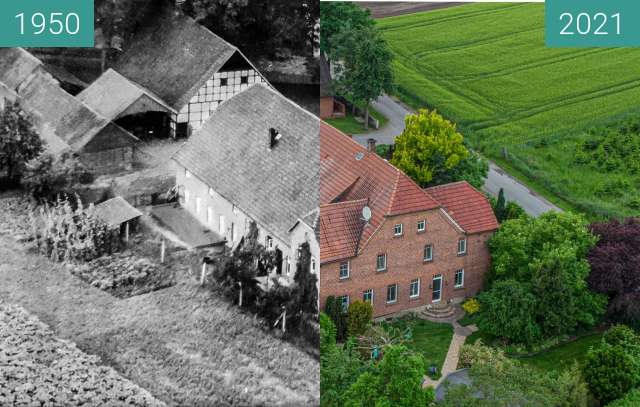