The Mission San Francisco de Asís is the oldest surviving building in San Francisco. It is also known as "Mission Dolores", after a lagoon believed to have been located here in the past. The mission was founded in 1776 and was named in memory of Saint Francis of Assisi. In 1791 the mission was moved to its current location.

Originally there was a large complex of buildings made of adobe, with housing, agricultural and production facilities. Junípero Serra, the founding father of San Francisco, worked here. Towards the middle of the 19th century the Mission Dolores experienced its decline; during the gold rush it was even used as a tavern and arcade.
In 1876 some buildings were demolished to make room for a new brick church in neo-Gothic style. However, this fell victim to the earthquake of 1906, while the chapel (on the left in the picture) sustained only minor damage. From 1918 to 1926 the brick church was rebuilt in a different style (to be seen on the right in the picture).

Thus, since its construction in 1782-1791 the mission chapel has survived almost unchanged. In 1972, the mission was listed on the National Register of Historic Places. 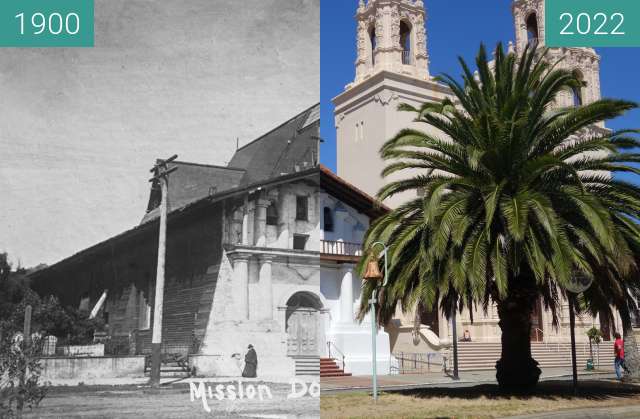 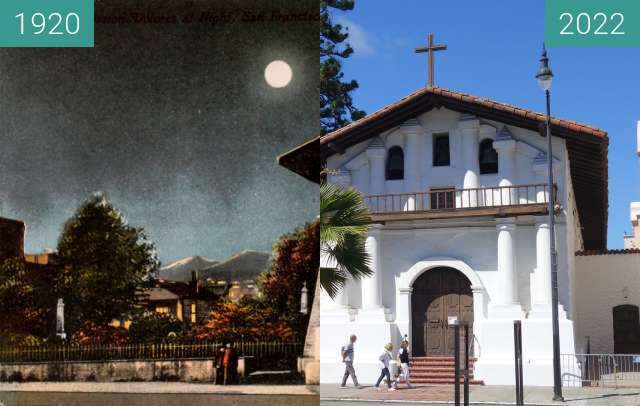 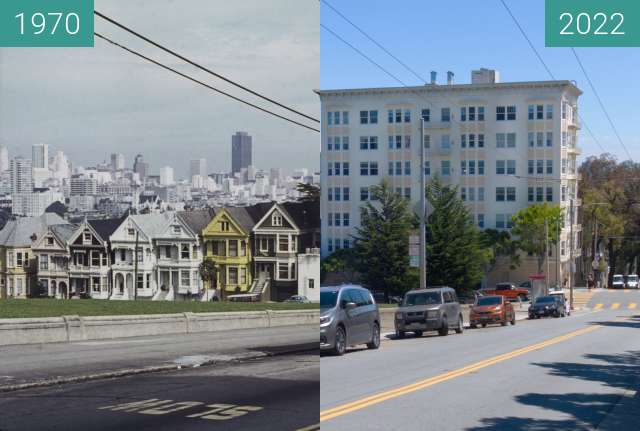 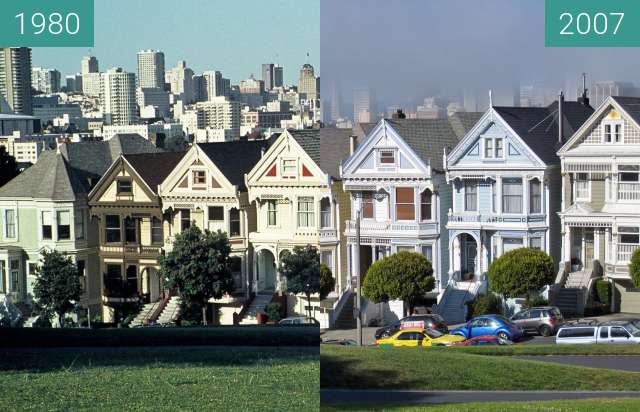 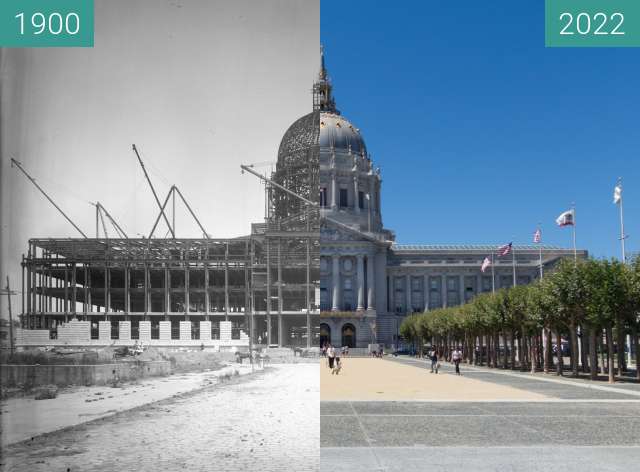 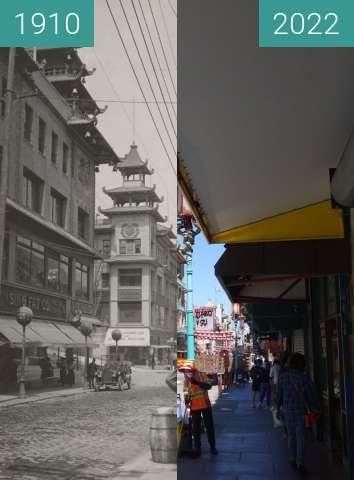 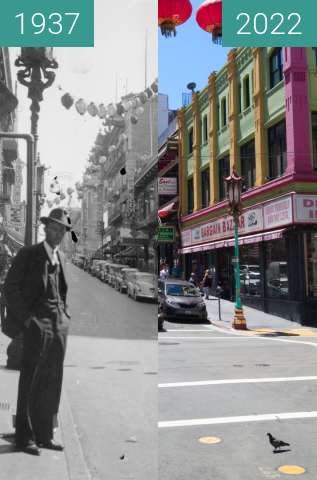 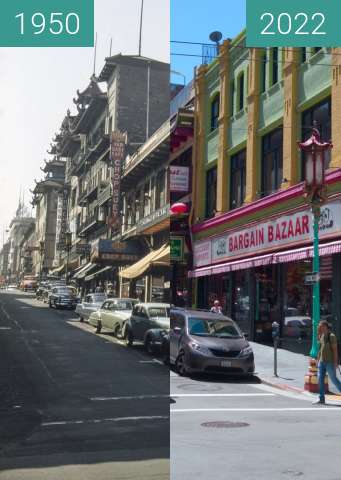 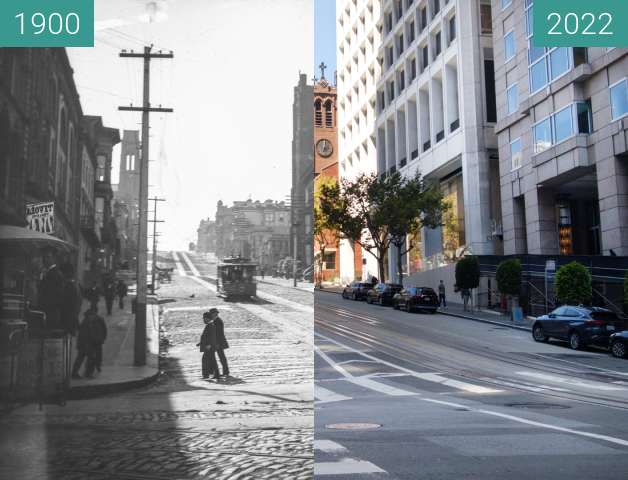 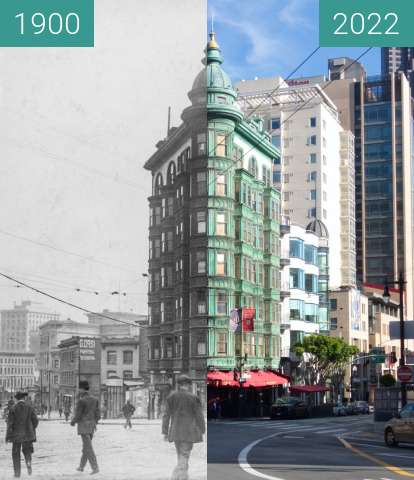