Tomb of Chopin on the cemetery Père-Lachaise in Paris during a memorial celebration in 1922.

Frédéric Chopin (1810-1849) was one of the most influential composers and pianists. As a son of a Frenchman and a Polish woman he lived in Paris since 1831, where he died on 17 October 1849. His huge burial celebration was visited by 3000 guests, including famous artists and writers.

The sum for the financing of his tomb was collected by his pupils, his sister, and his friends; it was realized by Auguste Clésinger. The marble statue represents Euterpe, the muse of music. Jane Stirling, a friend of Chopin, initiated the tradition of annual pilgrimages to his grave.

The tomb has many visitors until today. 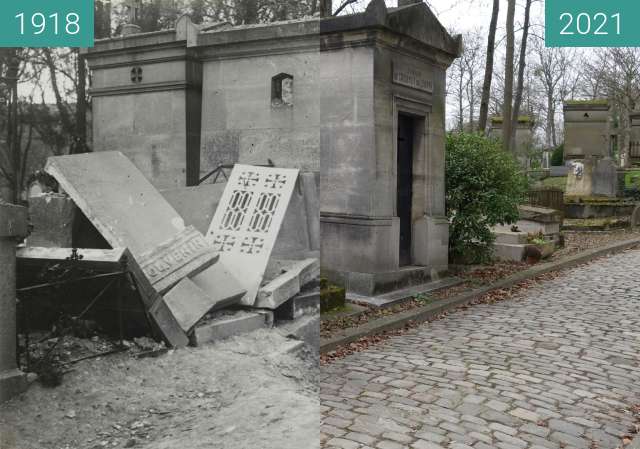 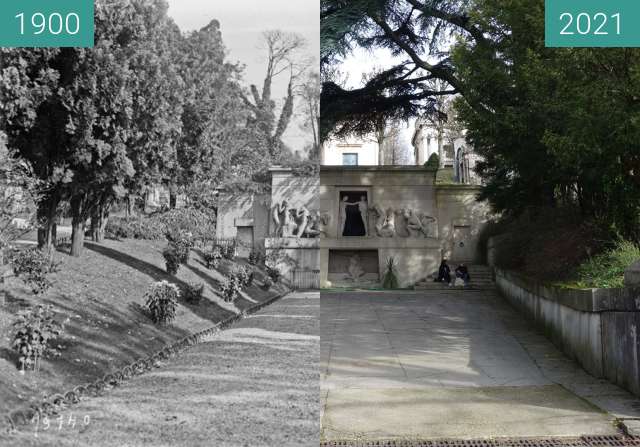 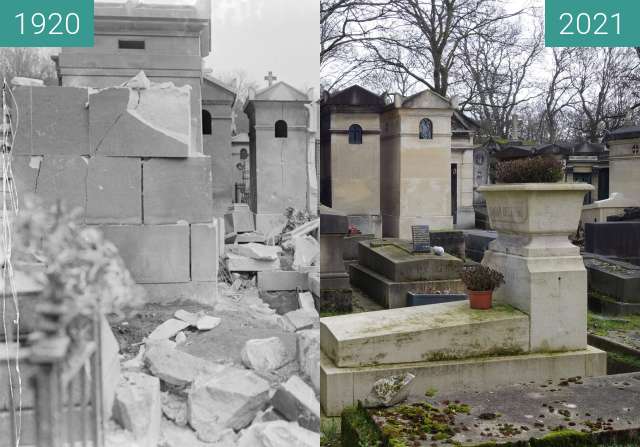 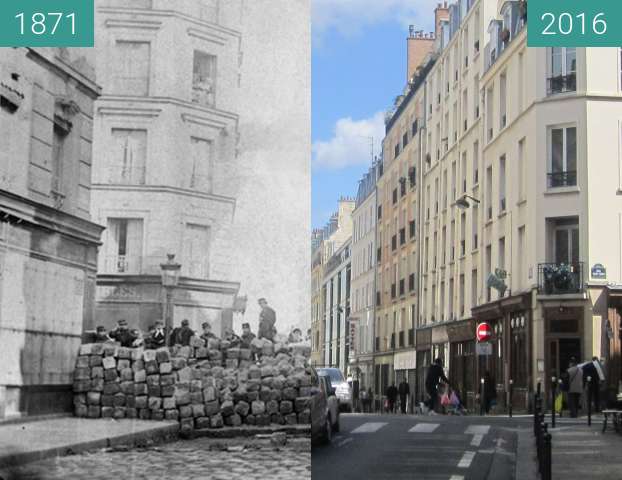 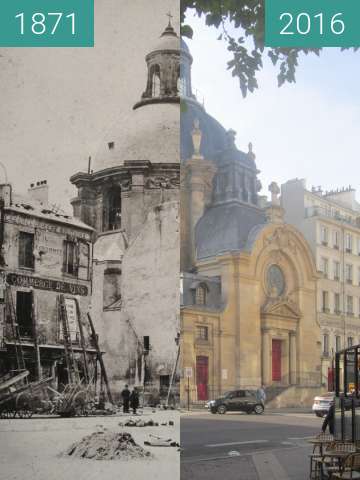 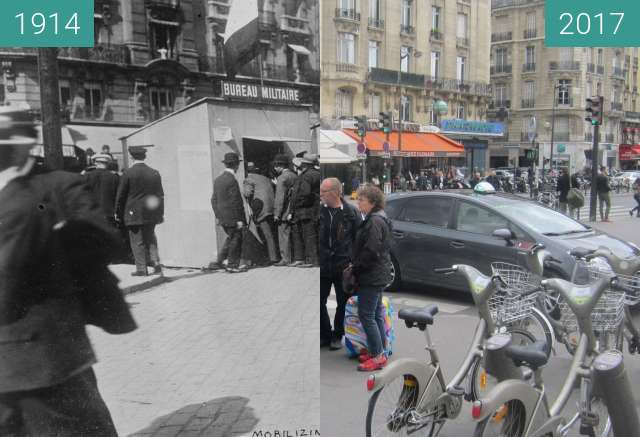 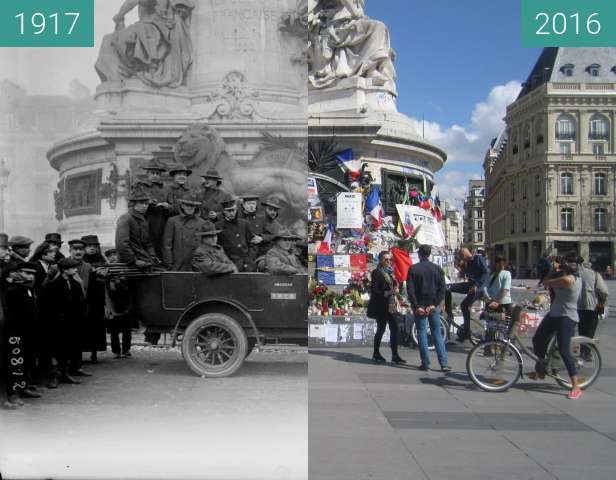 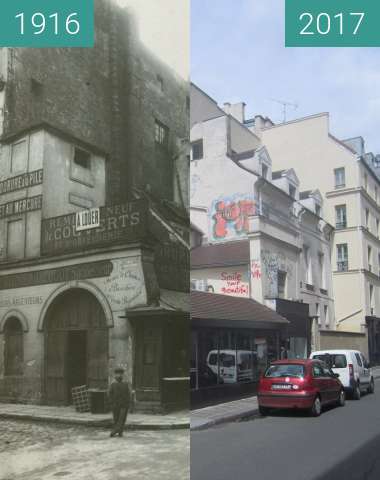 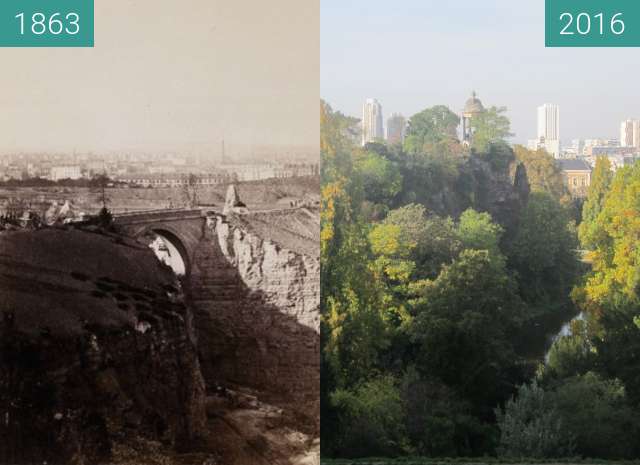 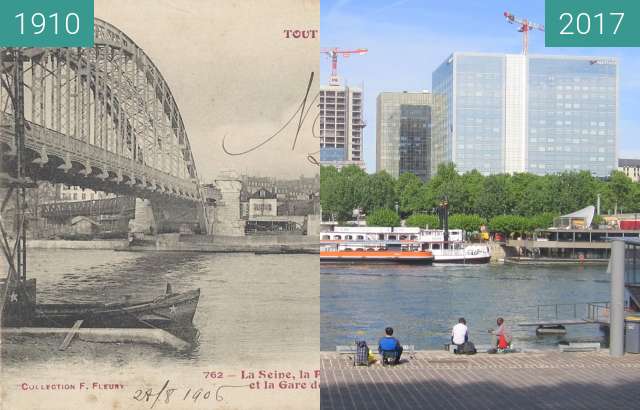