The old Gov. William G. Crosby School opened in 1923 and closed in 1992. The National Theater Workshop, based in New York City, purchased the building in 1995. A new owner bought the property In 2016 and renovations began to create The Crosby Center for local theater productions, events, apartments, etc. The building's big claim to fame was when it was featured as the high school, in the movie, Peyton Place. 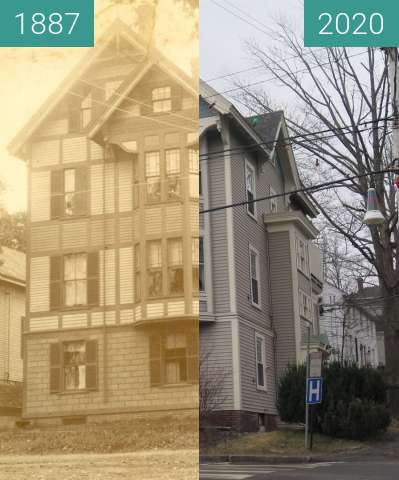 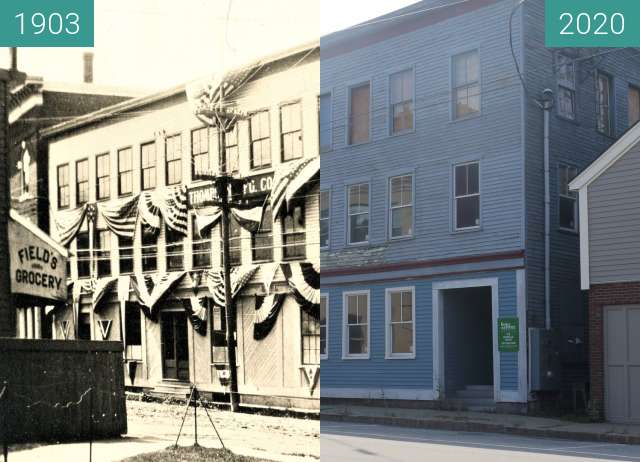 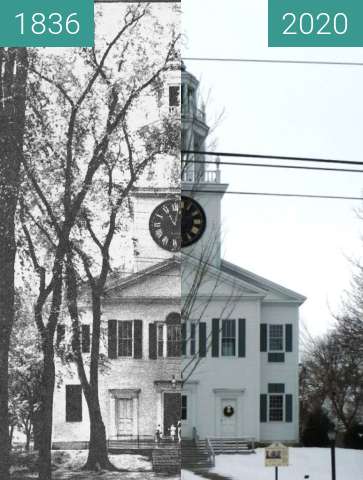 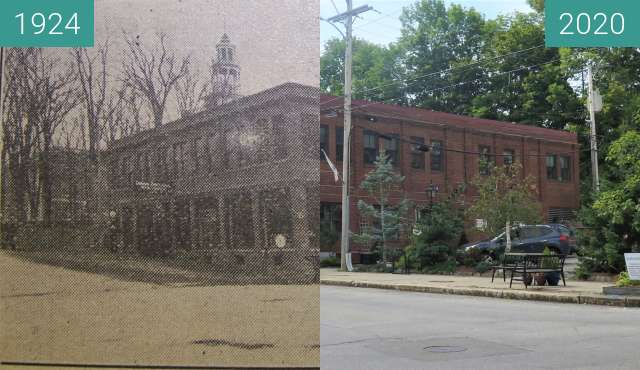 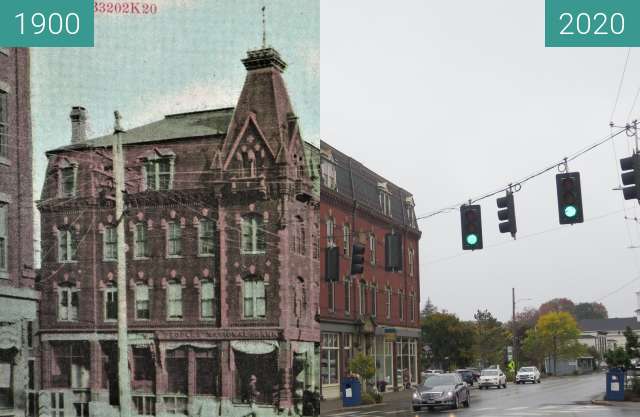 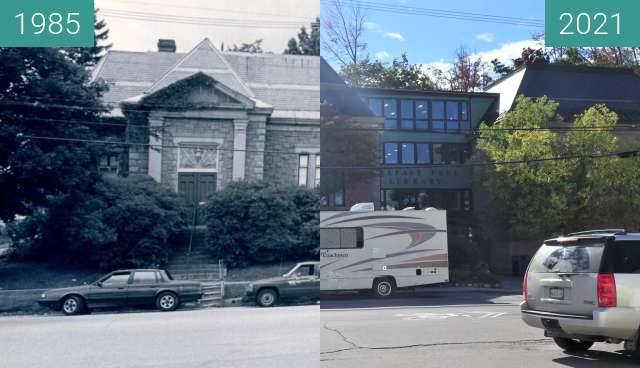 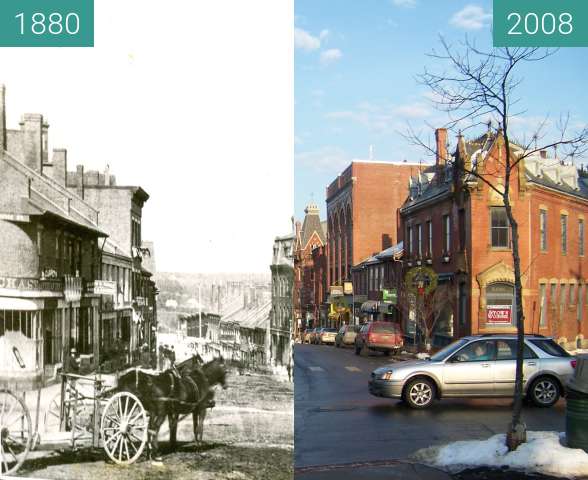 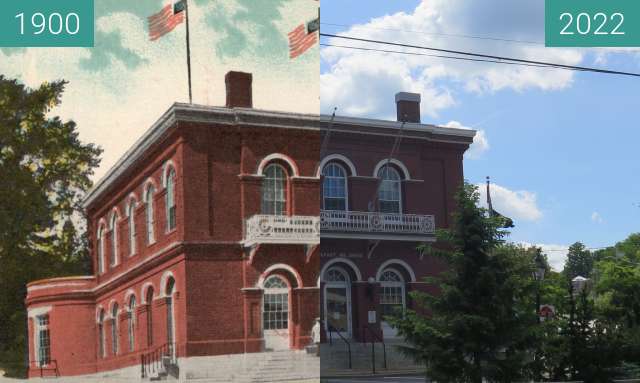 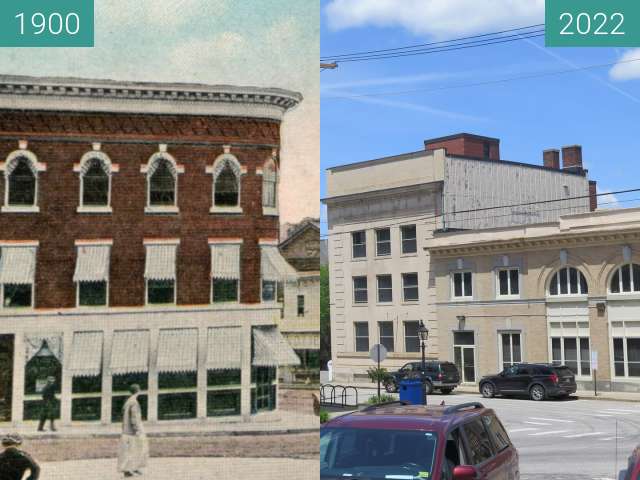