The settlement Fürst Leopold is a mine colony in Dorsten-Hervest.

The eponymous Zeche Fürst Leopold was founded in 1910 and promoted coal after 1913. The hitherto rural Hervest with its almost 1,000 inhabitants didn't offer enough manpower for mining, so that special housings should help.

1912 construction began between the Haltern Street and the Lippe, directly opposite the mine site. Due to the war, the settlement was completed only in 1920, a total of 720 flats were created in most half-storey houses. Approaches from the garden city movement had been used to design, so the houses are arranged jumping back and forth, the roof surfaces vary by dormers and cross gables, many spaces have been applied to the street notches, tree-lined avenues and other plantings eased the picture. Similar to other mining settlements, every house got its own entrance and at the rear a large garden with stables for self catering.

Center of the settlement is the Brunnenhof, a generous space with closed rows of buildings on three sides, in which both houses and shops were located. As a central square with arcades, open space with tree plantings and a fountain in the center, social life took place here. The building series are interrupted by a clock tower in the southern middle and on the two side wings by sagging transitions, today these are passages. 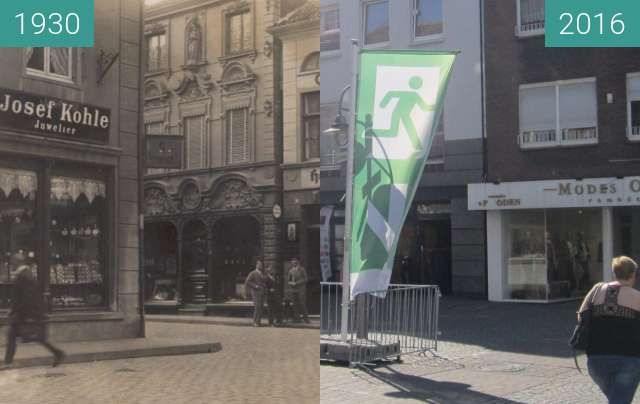 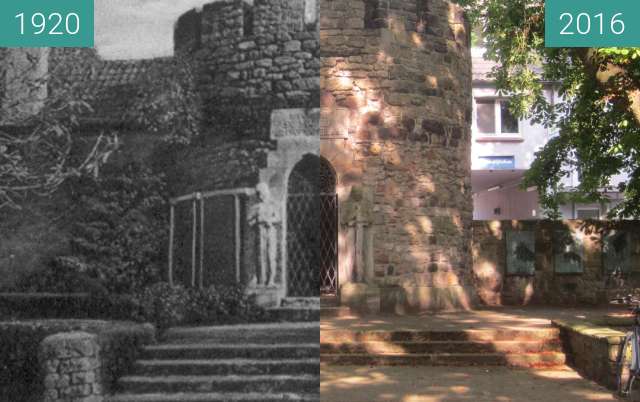 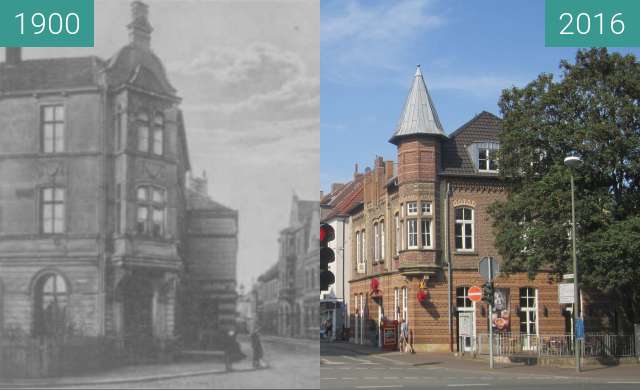 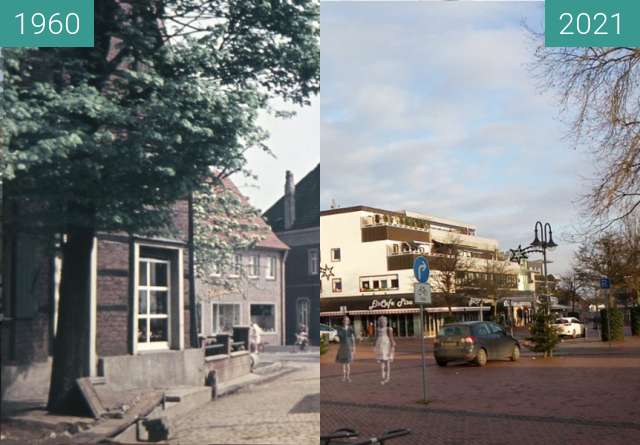 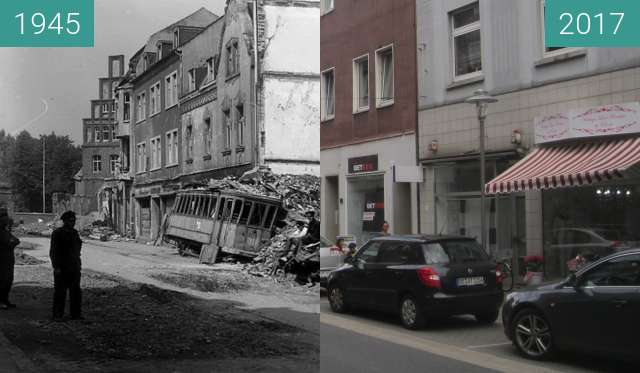 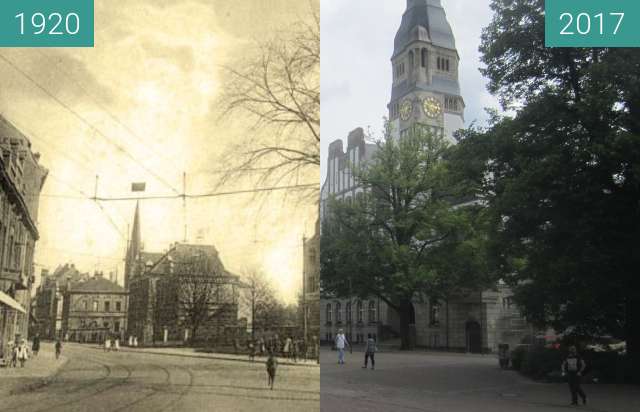 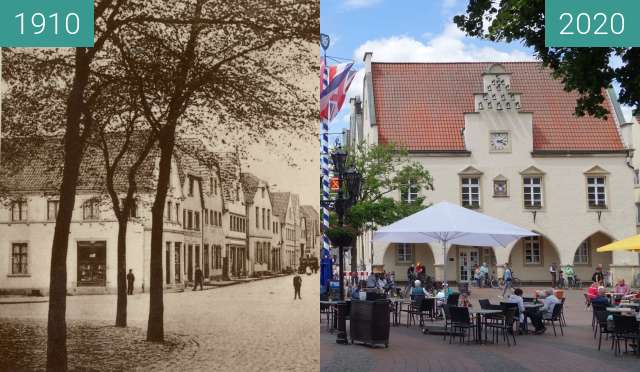 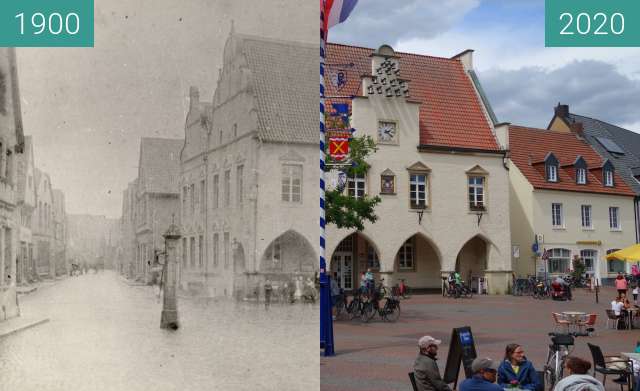 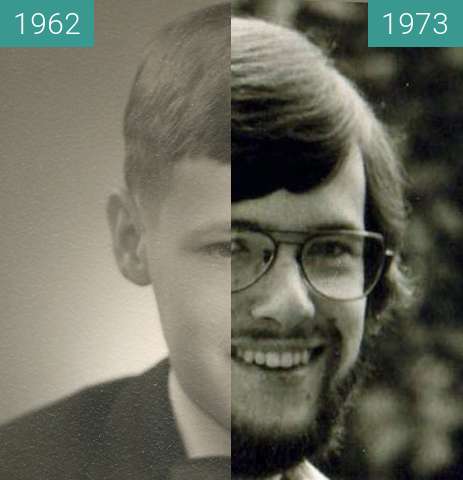 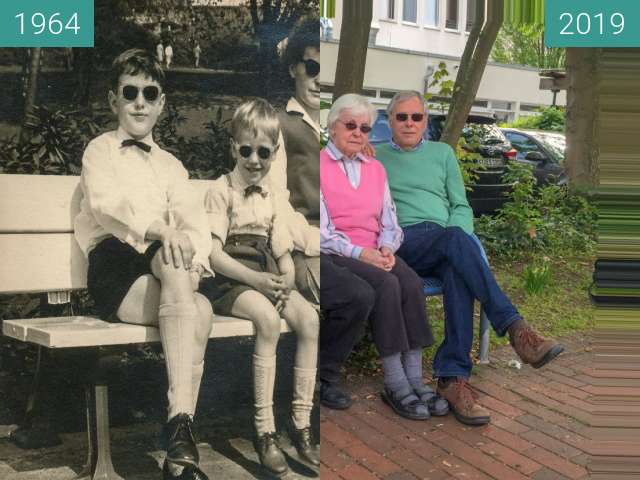