The Ghent Gate (Gentpoort) is one of the four city gates of Bruges that have survived from the Middle Ages. It was used for defense, but also as a passage to bring goods in and out.
The gate is part of the second city wall of Bruges from 1297. The present gate was built around 1400 along with the Kruispoort and the (disappeared) Katelijnepoort.

From 2011 to 2019, the gatehouse hosted a museum that illustrated the function of a medieval city gate. After the renovation of the Gruuthusemuseum, which had taken over the museum function of the Gentpoort, the Gentpoortmuseum was closed at the beginning of 2020. In 2021 the Koninklijke Gidsenbond moved in. 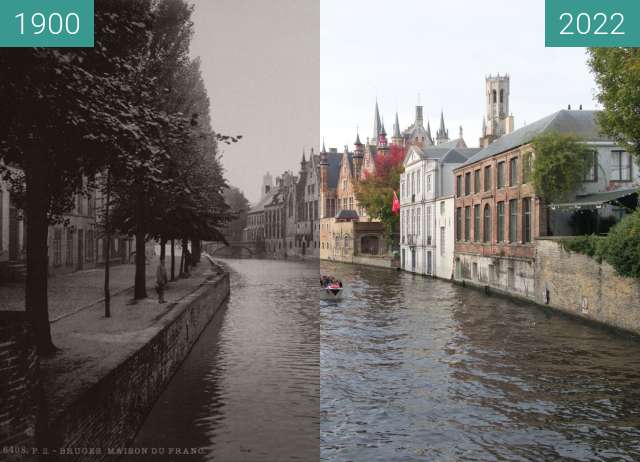 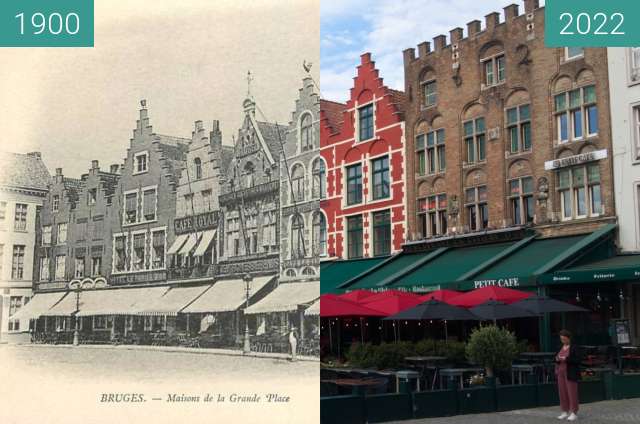 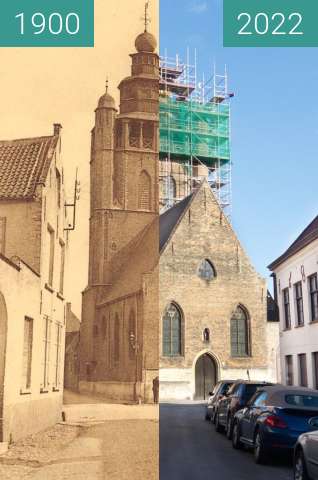 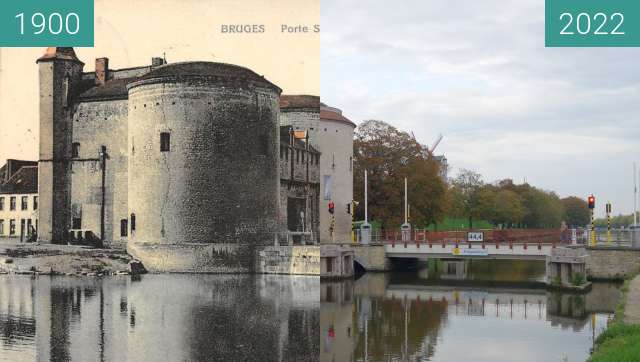 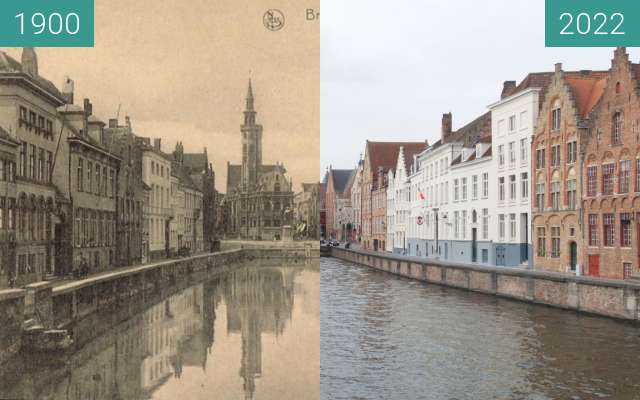 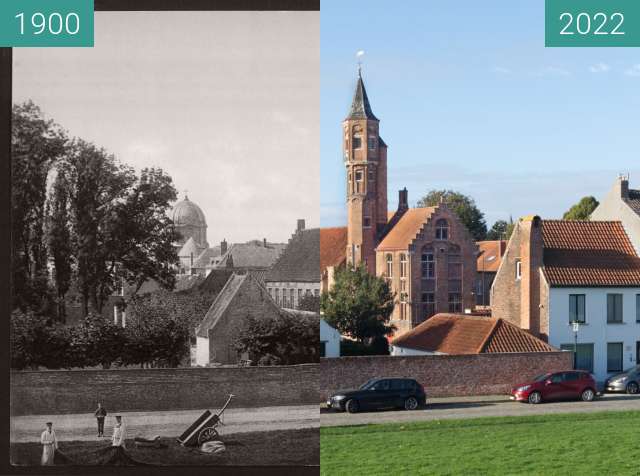 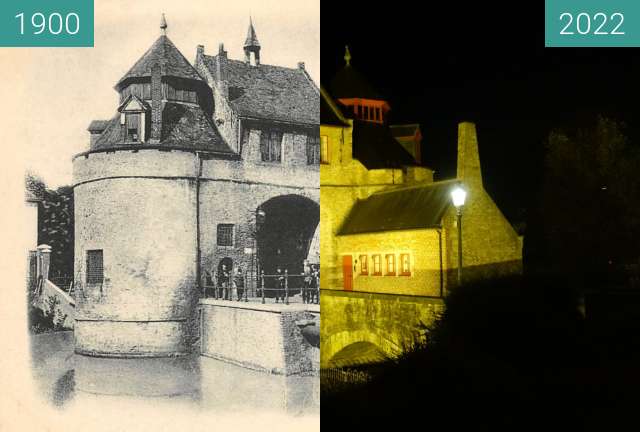 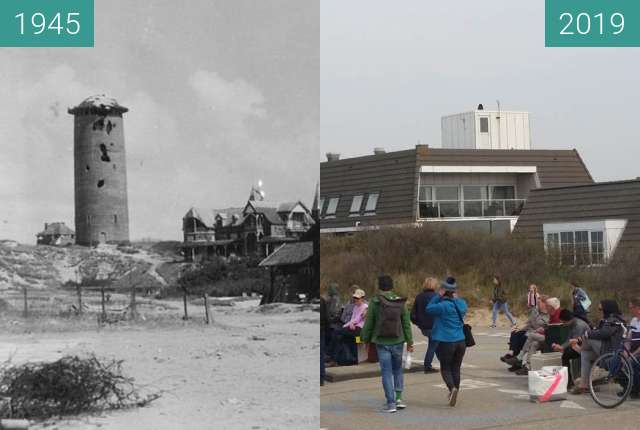 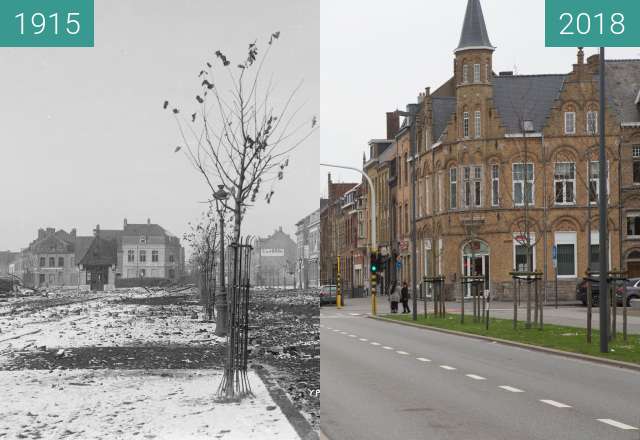 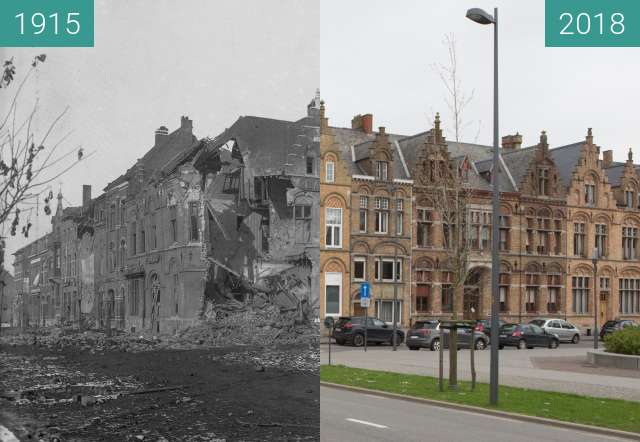