Sarah Ellen (Wight) Durham July 29 1836 - July 7 1898.
Sarah was the daughter of Joseph Wight and married Frank Houston Durham in 1857. Mr. Durham was a master builder and contractor in Belfast and built many of the buildings and houses. Sarah and Frank had three sons and three daughters. Their house still stands, now #7 Northport Avenue. Both Sarah and Frank are buried in Grove Cemetery. It is unusual to find photographs depicting a person in youth and in later years. Sarah and Frank's grandson was Frank Durham Hazeltine, killed in World War I and for whom the Belfast American Legion Post is named. 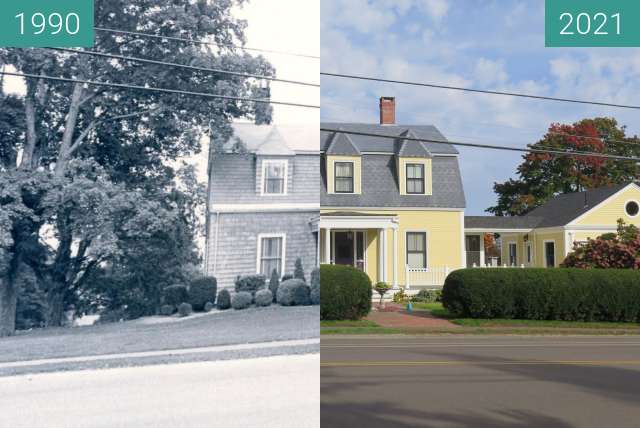 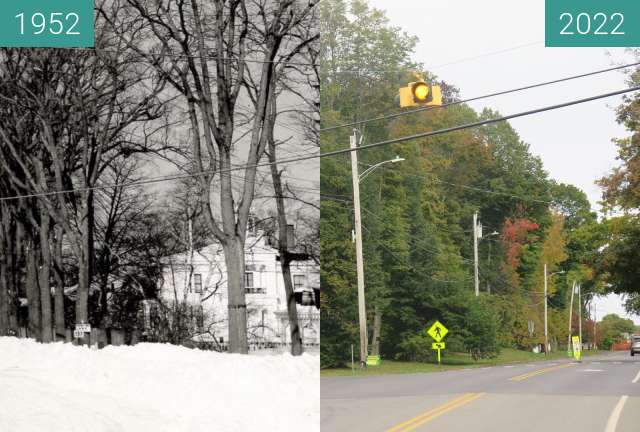 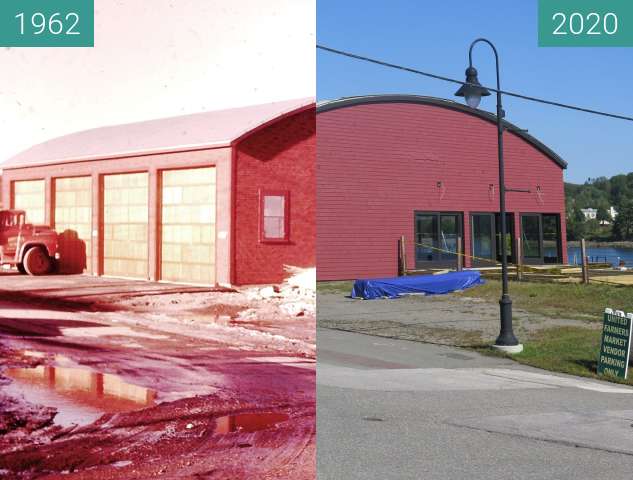 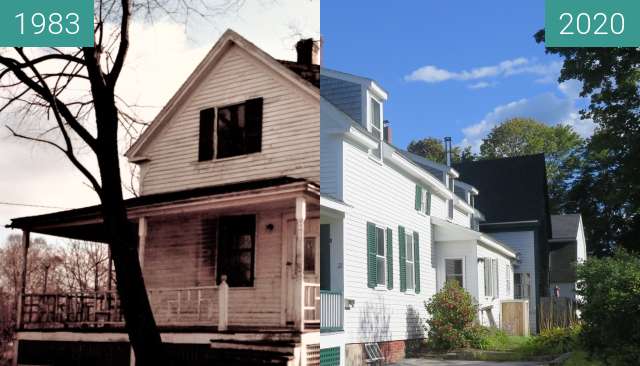 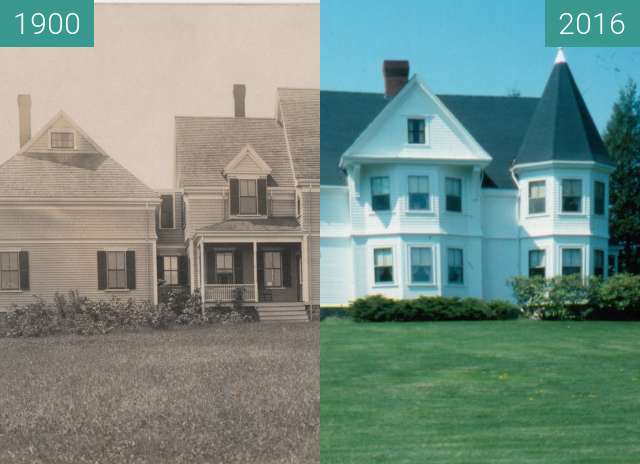 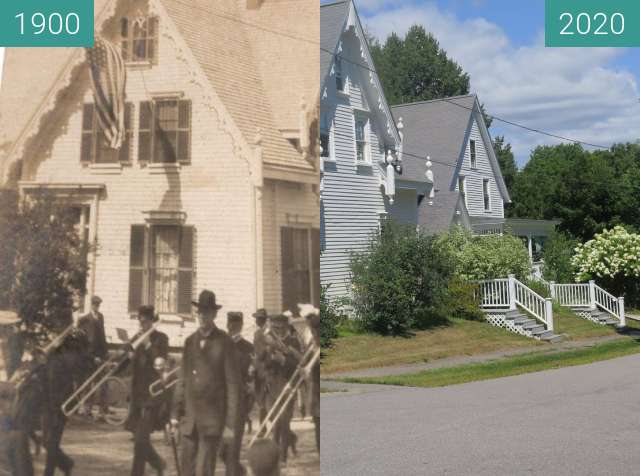 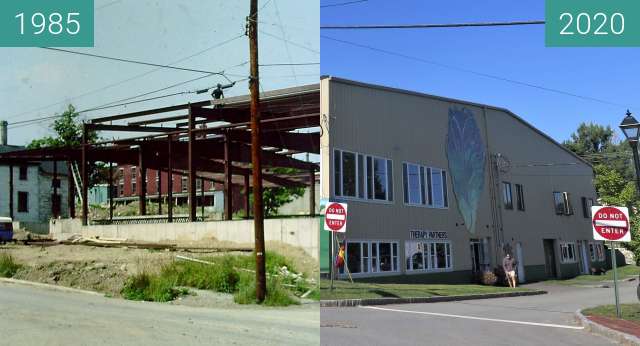 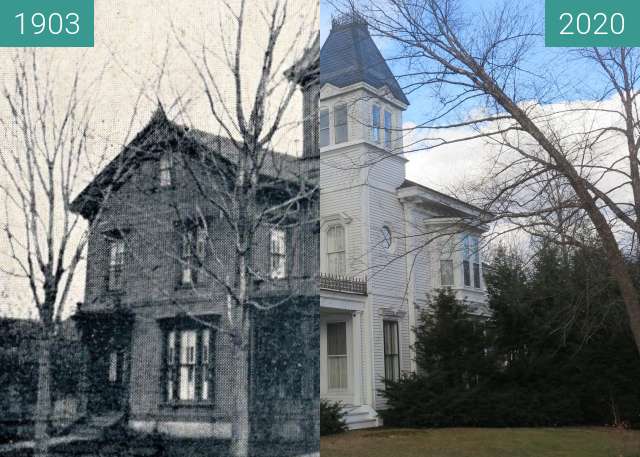 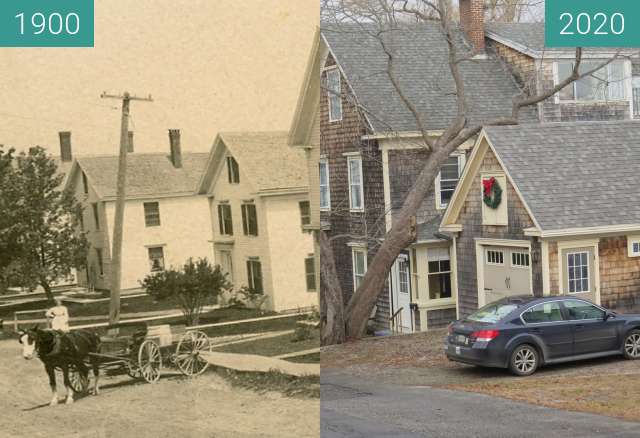