This is the largest quake to have struck Croatia since 1880. The earthquake was felt throughout northern Croatia, as well as in large parts of Slovenia, Austria, Bosnia and Serbia, and even Italy. Initial reports show many buildings destroyed in Petrinja.[3] The epicenter of the earthquake was in Strašnik.[4] The maximum felt intensity was estimated at VIII (Heavily damaging) to IX ("Destructive") on the European macroseismic scale. A 12-year-old girl died during the quake, and at least 20 others were injured. The town's mayor quoted that half of the town has been destroyed. 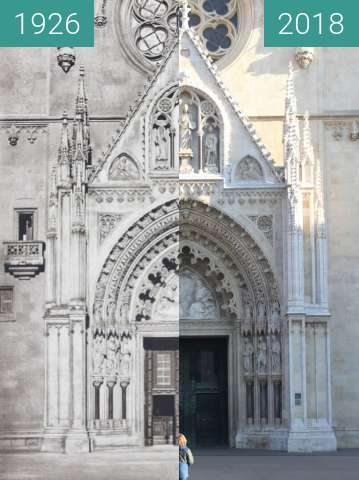 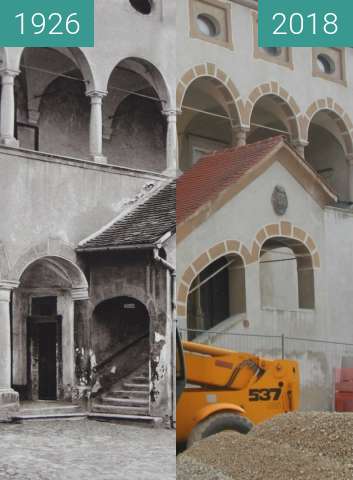 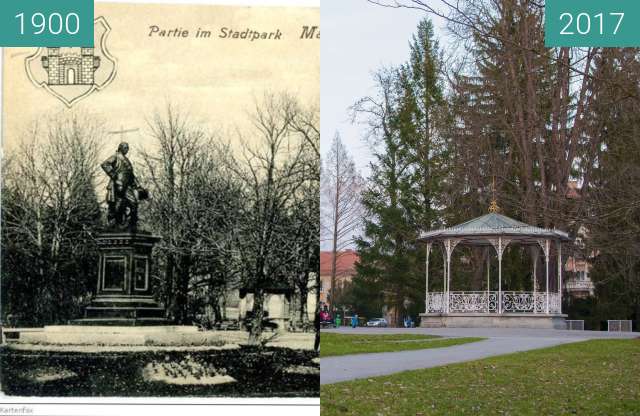 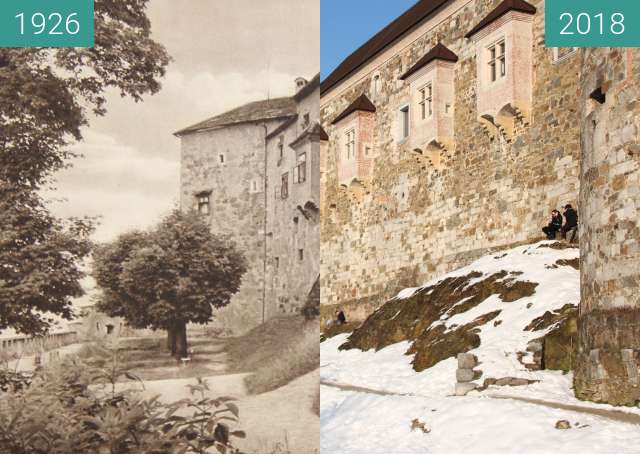 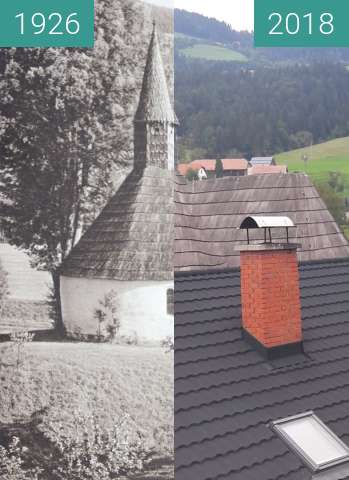 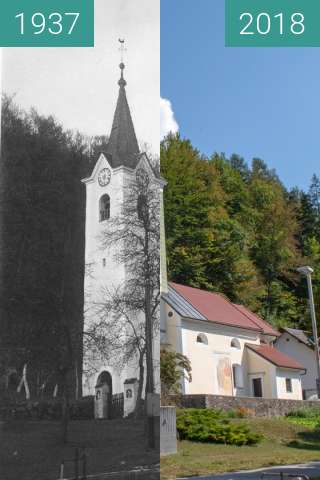 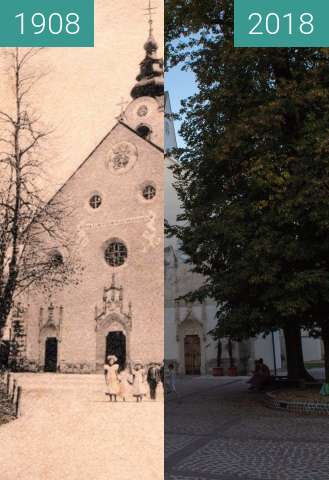 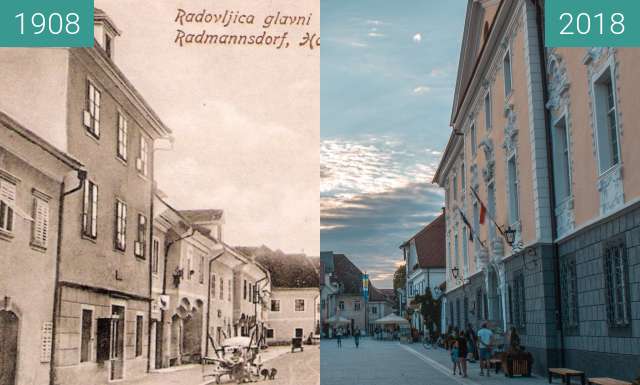 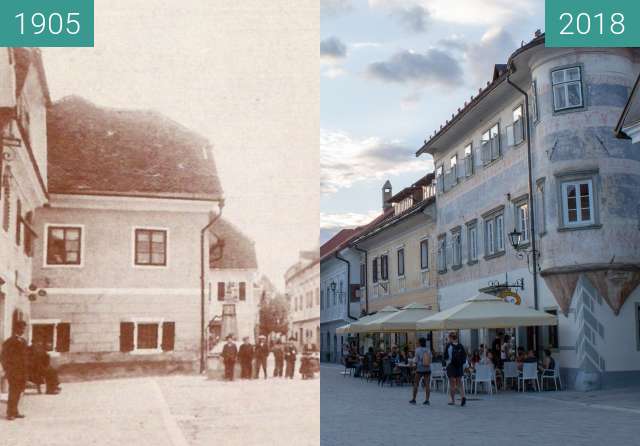 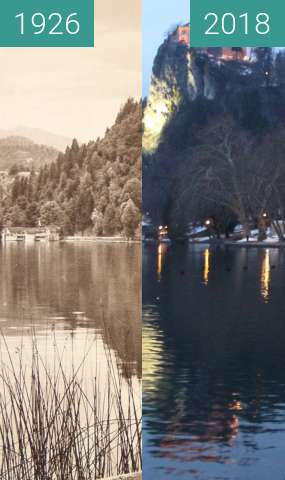