"Het Steen" is a medieval city castle of Antwerp. Originally built in the 12th century, it is the oldest building in Antwerp. The castle on the right bank of the Scheldt was part of the city fortifications and was intended to protect access to the city from the direction of the Westerschelde.

Today's castle has little in common with the original building. First, it was rebuilt in the 16th century, to accommodate artillery and accound for the nobility's requirements for more comfort, and then served as a prison until 1823. Subsequently, the building had different provisions, e.g. as a residential building, sawmill and fish store.

Between 1875 and 1911, most of the complex, including dozens of historic houses and the city's oldest church, was demolished to reinforce the harbor dam against the rising Scheldt. The older photo stems from this phase.
The remaining building, heavily modified, was from 1862 a museum of antiquities and from 1952 to 2008 the National Maritime Museum, which moved to the nearby museum aan de Stroom in 2011. 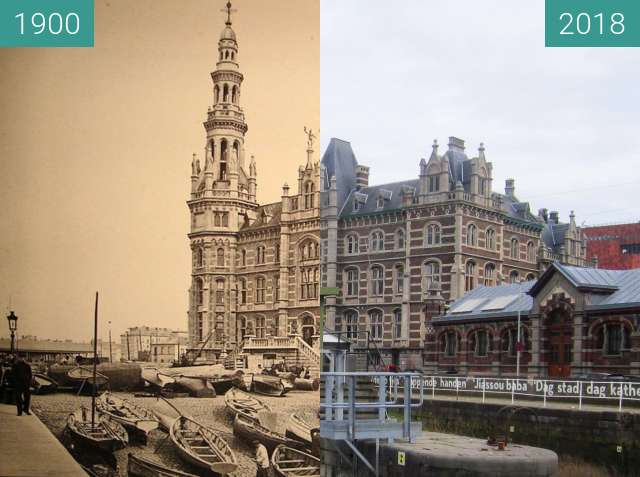 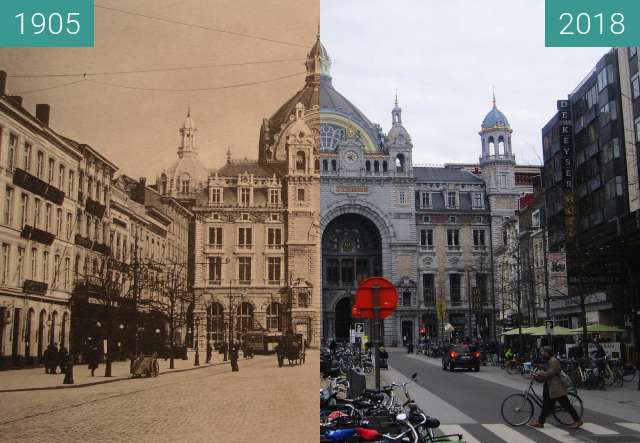 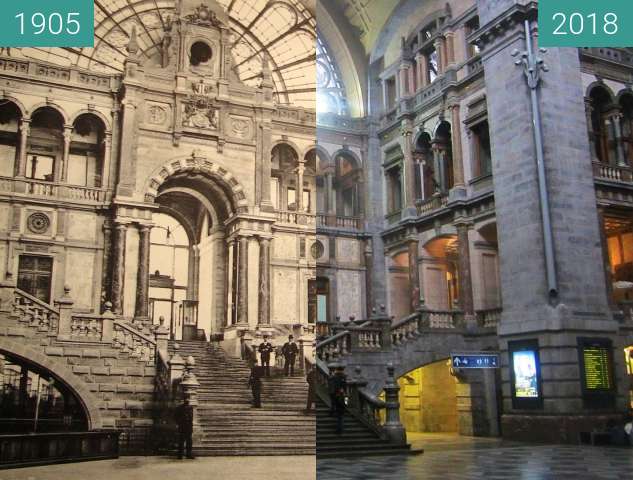 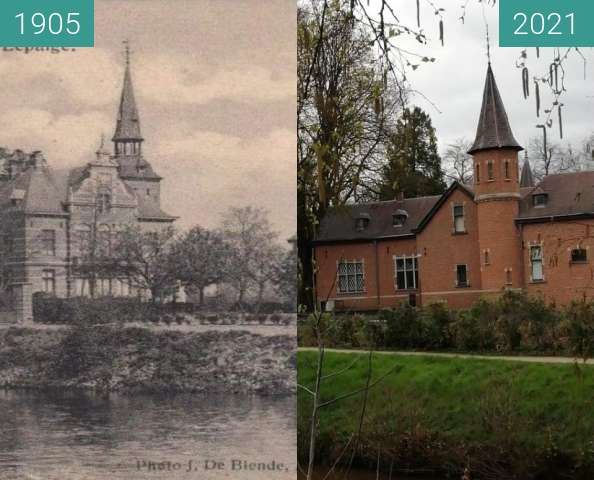