Located in the 5th arrondissement, the Pantheon is a Hall of Fame and a tomb for significant French personalities; here are buried among others Jean-Jacques Rousseau, Voltaire, Victor Hugo and Alexandre Dumas. Originally, the neo-classical building was designed as a church, but was redesigned during Revolution Times. The street leading to the Pantheon is named after its architect Jacques-Germain Soufflot.

The historic neighborhood, the "Quartier Latin" is mainly characterized by its many famous French teaching institutions and therefore traditional student center. 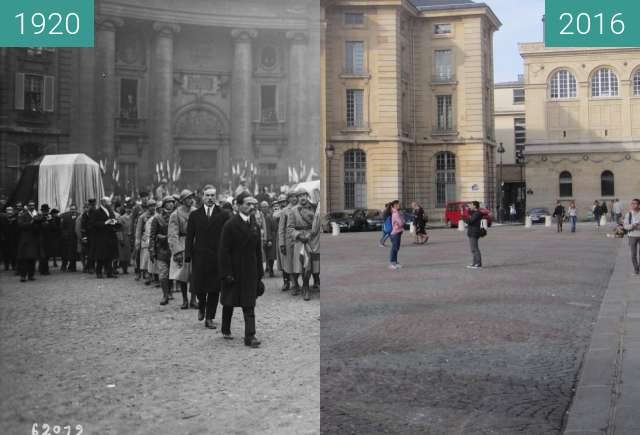 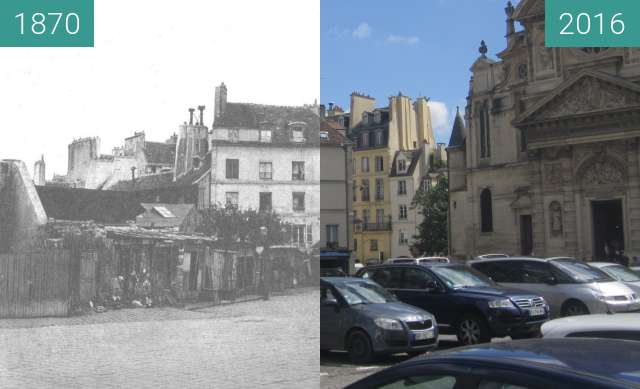 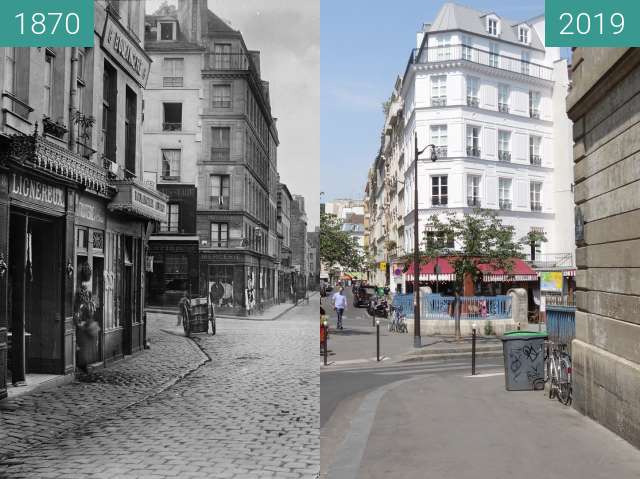 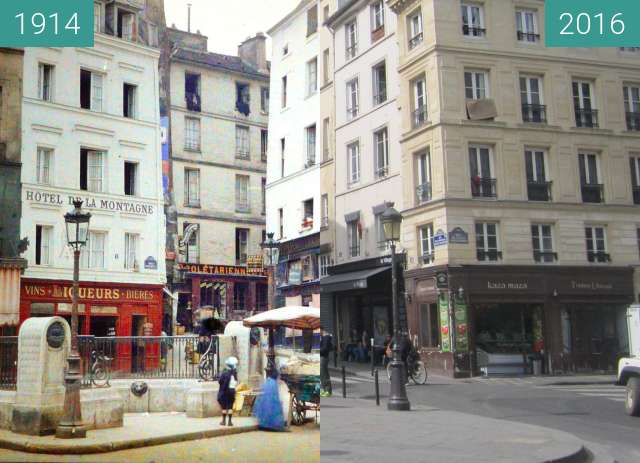 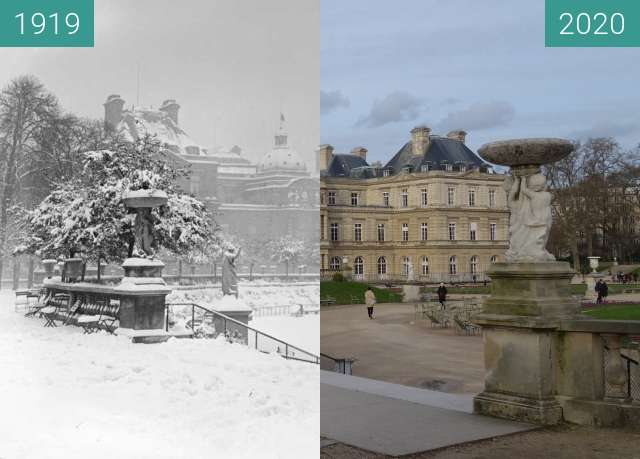 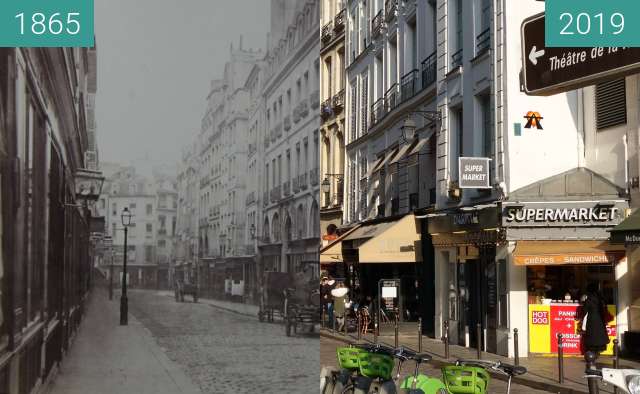 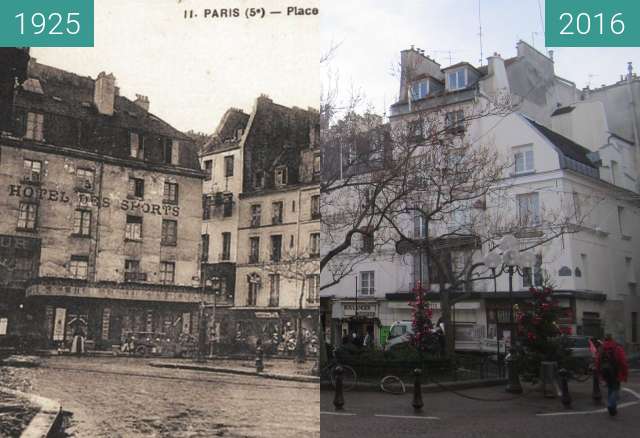 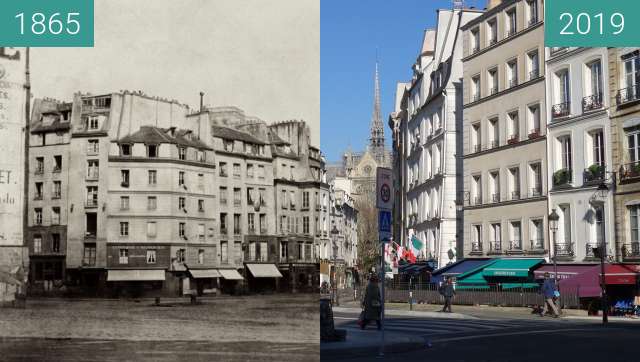 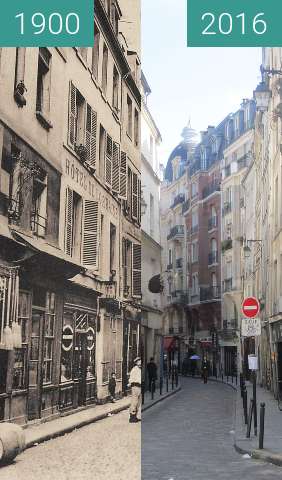 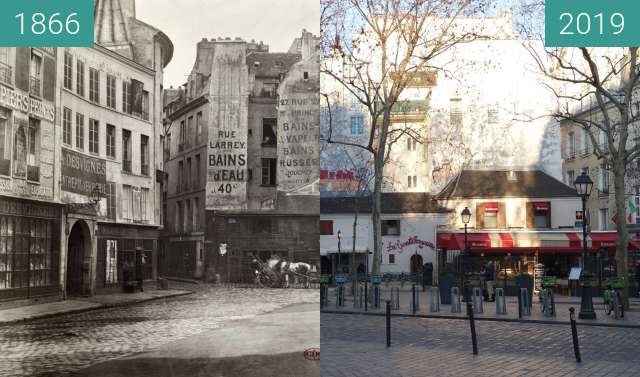