The empty Great Gallery in the Musée du Louvre during the First World War.

At the time of the great international tensions, the works of many French museums were brought to safety. Already in the First World War, the Musée du Louvre was partially evicted. Under the supervision of Paul Jamot, curator of the museum, they were packed in crates and brought to Toulouse. For four years (1914-1921), the famous works, such as the paintings of the Grande Galerie, remained hidden to the public.

Later, at the beginning of the Second World War, the museum would experience an even more extensive evacuation. According to a plan already conceived in 1938, the exhibits were brought to the castles of the Loire (for example Chateau de Chambord) to protect them from possible bomb attacks on the city.

Today, the Great Gallery houses paintings by famous Italian artists from the time of 1250-1800. 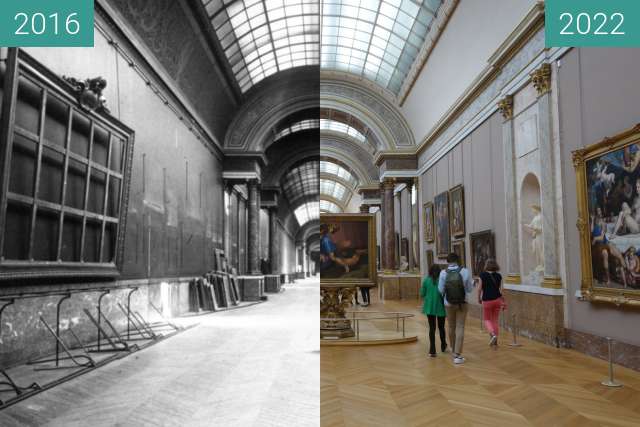 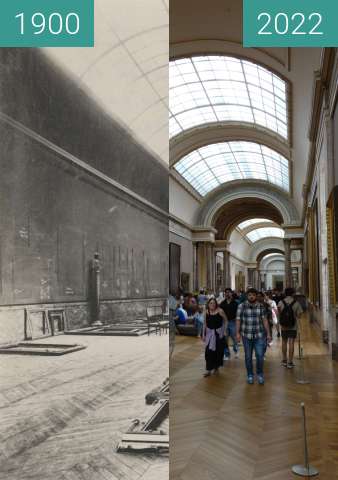 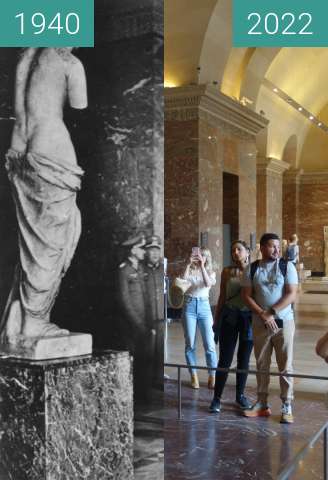