The 17th arrondissement can be proud of having housed the most famous American emblem. In the "Gaget, Gauthier & Cie" foundry in Rue Chazelles, the 300 copper sections of the Statue of liberty were assembles from 1884, which Bartholdi had designed from 1876 onwards. The head, completed in 1878, was shown at the Paris World Exposition. The inhabitants of the neighborhood got used to the 46m high neighbour who towered over the houses. Tickets were offered for Gauthiers and Gaget's workshop, where the visitors were able to see the works.
On July 4, 1884, on the occasion of the 100th anniversary of the independence of the United States, the monument was donated by France and built in New York in 1886.

Today, nothing remembers the ancient workshop, on whose former location now stands a hospital. From the surrounding houses, only the house no. 11, Rue Alfred Vigny remained (see left). 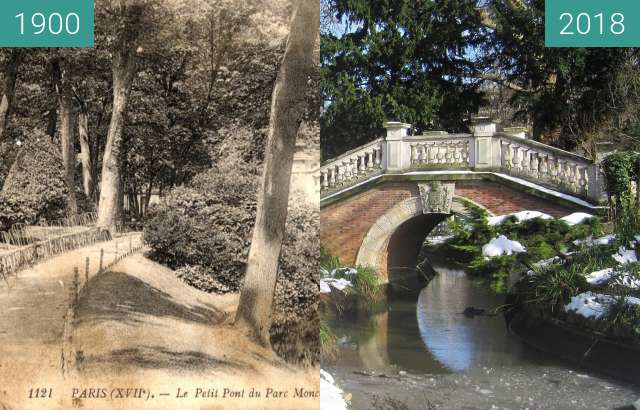 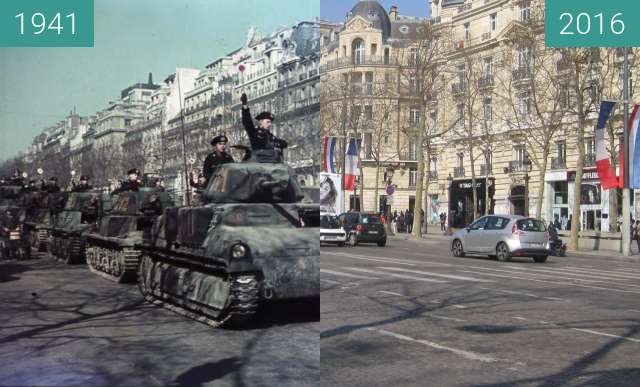 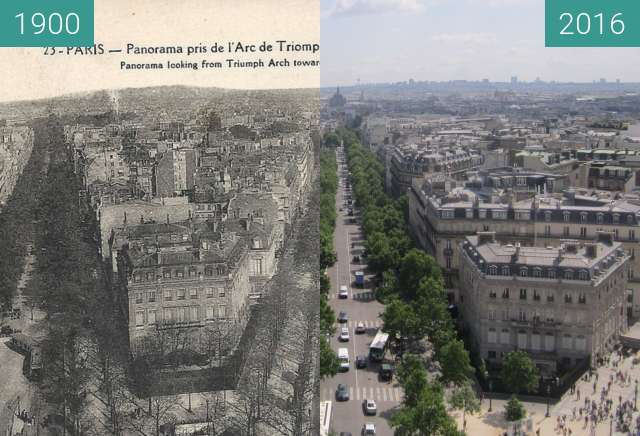 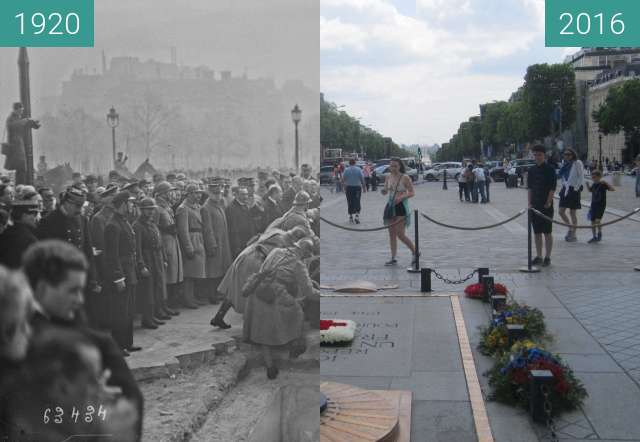 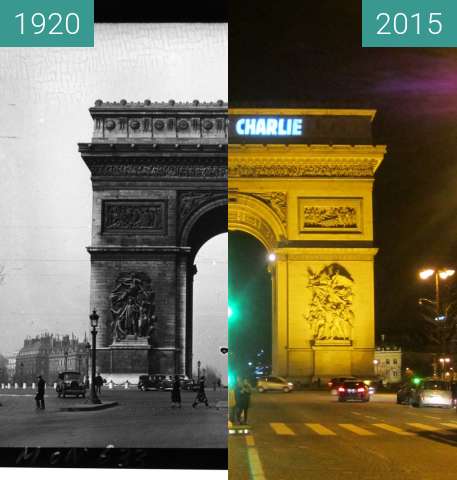 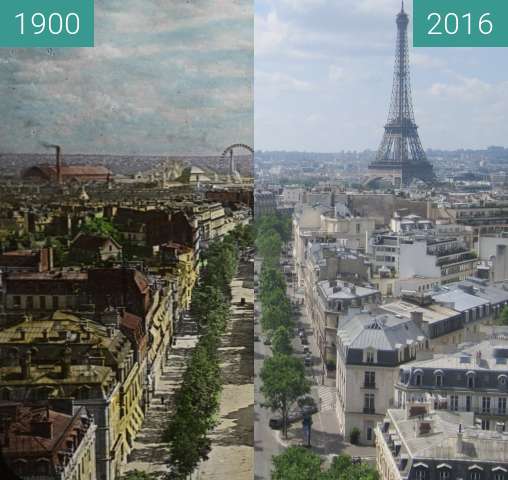 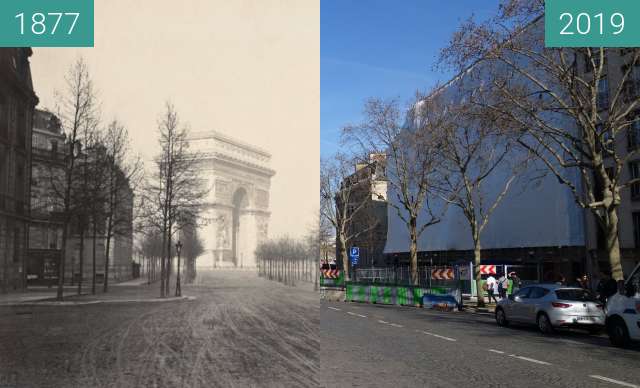 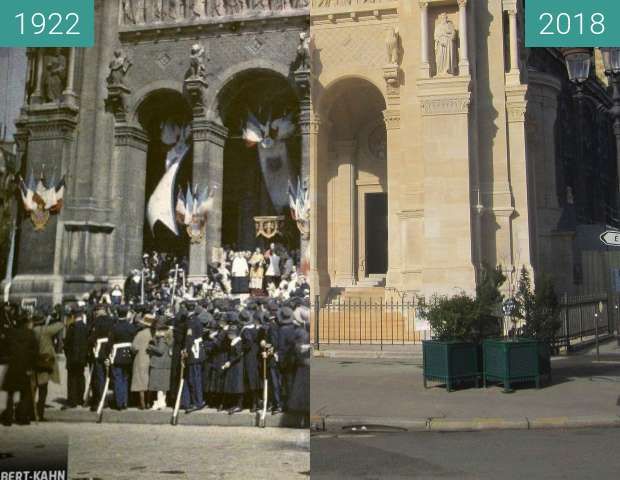 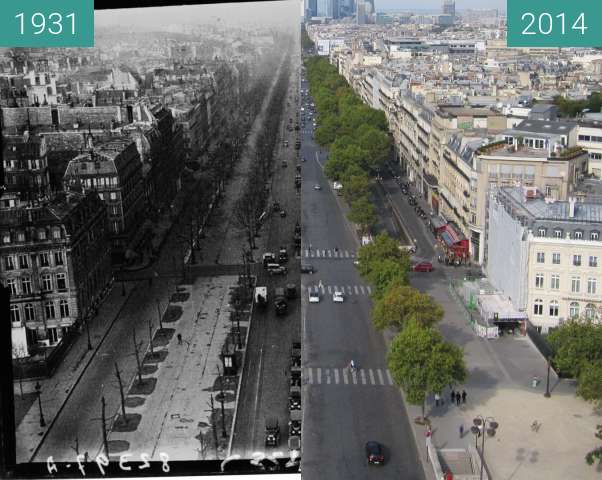 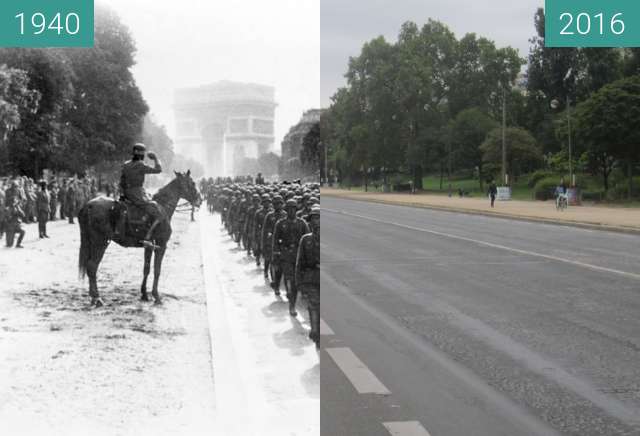