William O. Poor and Son drugstore was established in 1814. Prior to its closing in 1981, it was considered to be the oldest business in Belfast and the oldest drug store in Maine.The business changed hands several times during the 20th century. In the mid-1980s, the bench was donated to the Belfast Museum by the Robert Gould family. Bob bought the business in 1965. For many years the glass front faced into the room, it wasn't until the room was repainted in the early 2000s that it was turned around. Now the entire bench, with all the Belfast related bottles, cure-alls and druggists labels, are on display. 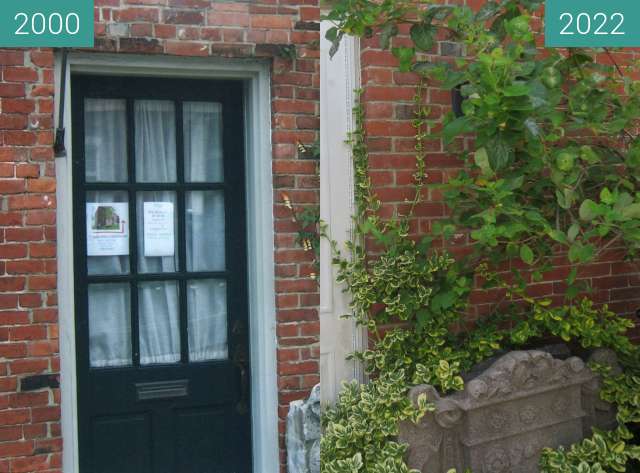 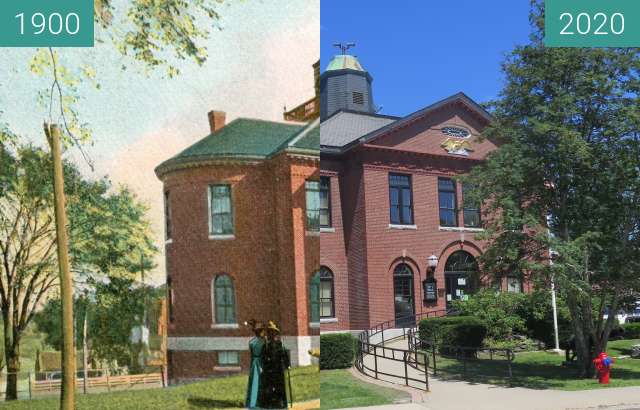 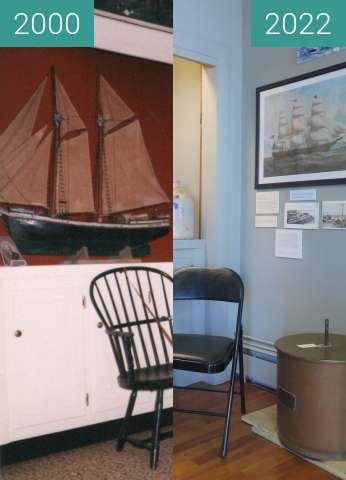 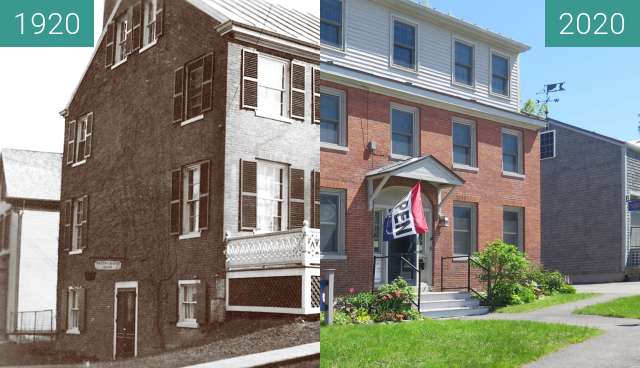 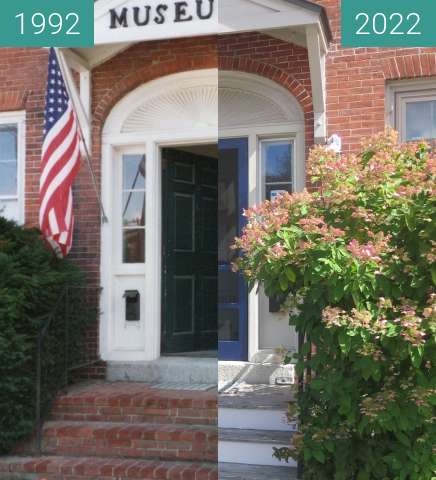 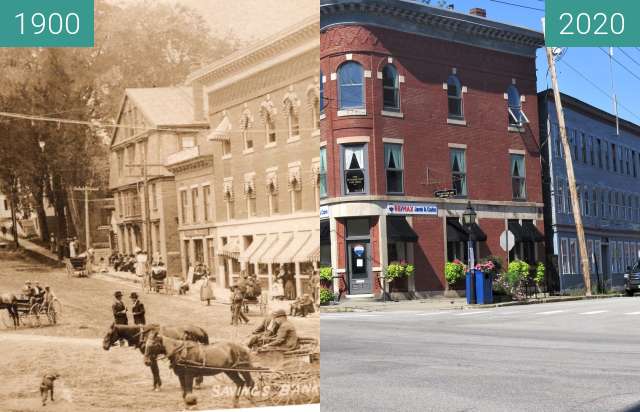 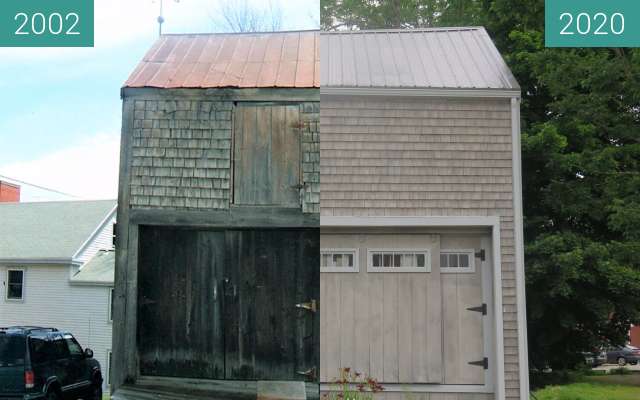 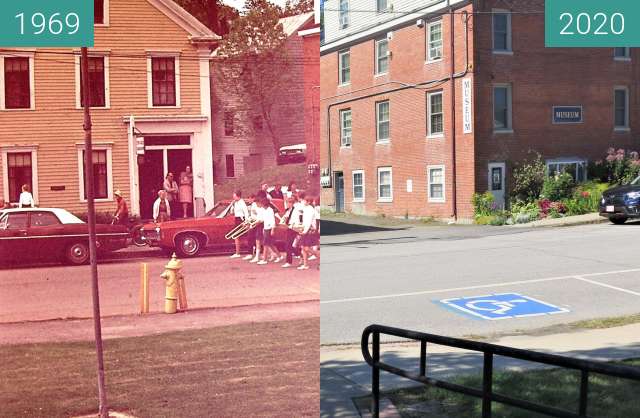 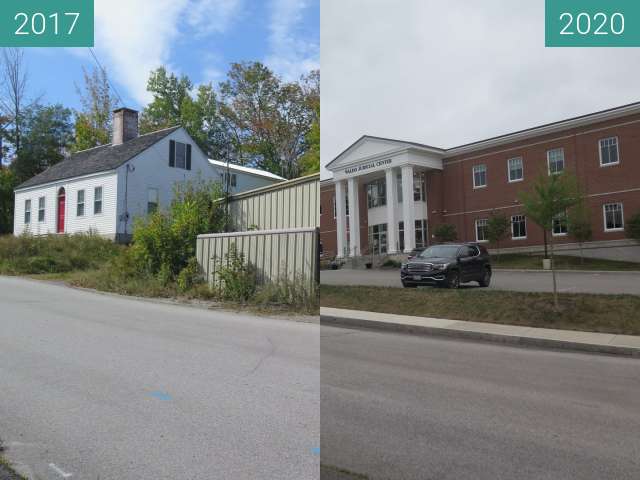 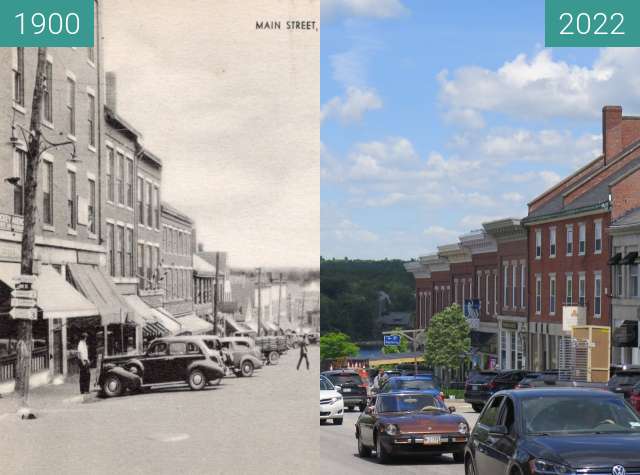