Kłodzko (pronounced Kwotsko [ˈkwɔt͡skɔ] (listen); Czech: Kladsko; German: Glatz; Latin: Glacio) is a historic town in south-western Poland, in the region of Lower Silesia. It is situated in the centre of the Kłodzko Valley, on the Eastern Neisse river.

Kłodzko is the seat of Kłodzko County (and of the rural Gmina Kłodzko, although the town itself is a separate urban gmina), and is situated in Lower Silesian Voivodeship. With 26,845 inhabitants (2019), Kłodzko is the main commercial centre as well as an important transport and tourist node for the area. 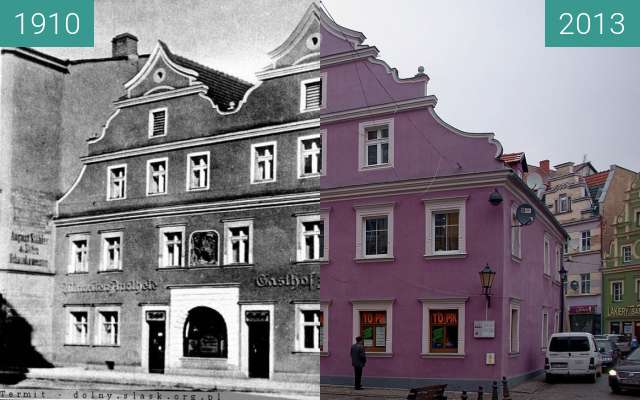 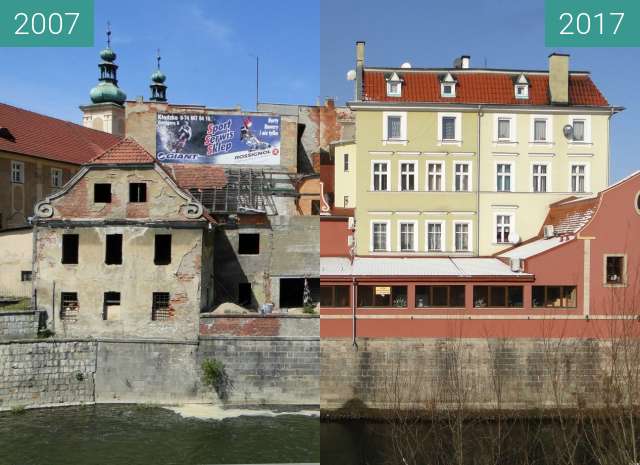 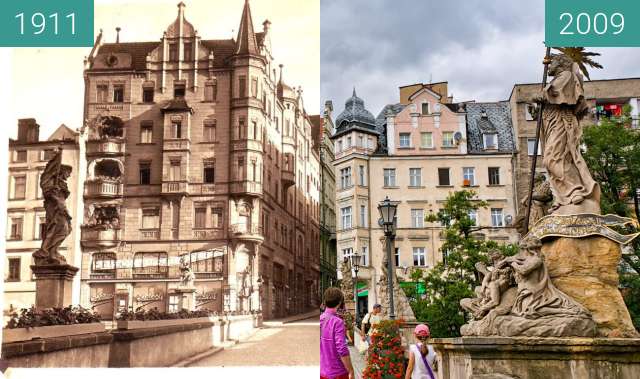 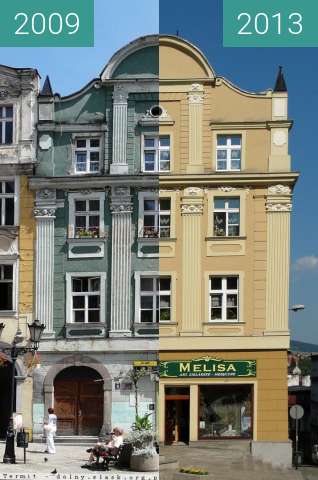 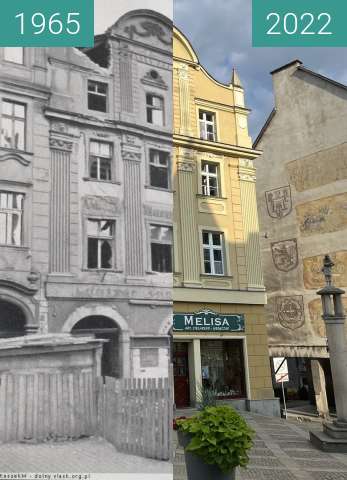 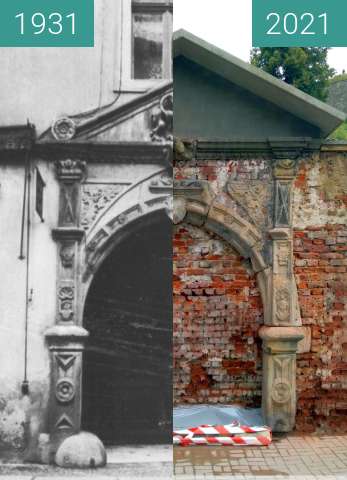 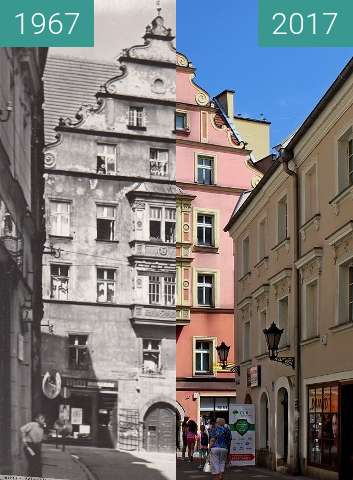 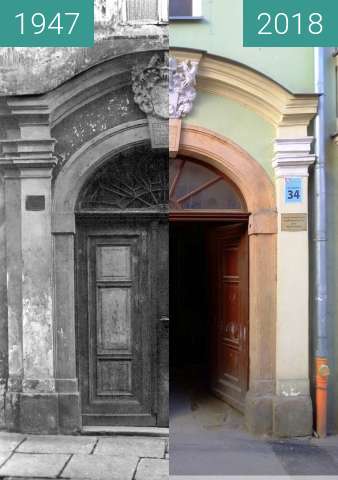 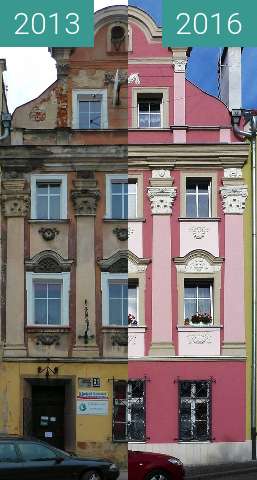 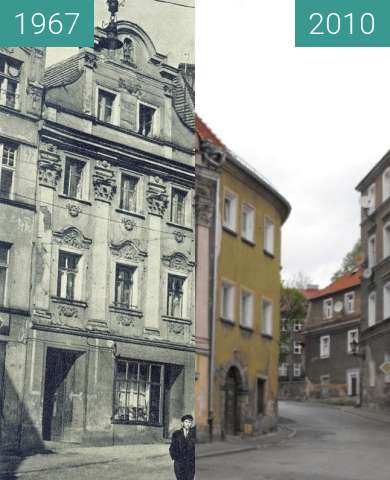