Görlitz ([ˈɡœʁlɪts] (audio speaker iconlisten); Upper Lusatian dialect: Gerlz, Gerltz, and Gerltsch, Polish: Zgorzelec, Silesian: Gorlice, Upper Sorbian: Zhorjelc, Lower Sorbian: Zgórjelc, Czech: Zhořelec) is a town in the German state of Saxony. Located in the region of Lusatia on the Lusatian Neisse, it is the second largest town in Lusatia after Cottbus, and the largest in Upper Lusatia. The town is the seat of the district of Görlitz, Germany's easternmost district. Its approximately 56,000 inhabitants make Görlitz the sixth largest town in Saxony. While not Lusatiophone itself, the town is situated just east of the Sorbian-speaking parts of Lusatia.

The town's recorded history began in the 11th century as a Sorbian settlement. Throughout its history, it was under German, Czech (Bohemian), Polish and Hungarian rule. From 1815 until 1918, Görlitz belonged to the Province of Silesia in the Kingdom of Prussia, and later to the Province of Lower Silesia in the Free State of Prussia. It is the largest town of the former Province of Lower Silesia that lies west of the Oder-Neisse line and hence formed part of East Germany after World War II. Today within Germany, Görlitz lies opposite the Polish town of Zgorzelec, which was part of Görlitz until 1945. Together they form the German-Polish Euro City of Görlitz-Zgorzelec.

Görlitz combines Lusatian and Silesian traditions as well as German and Sorbian culture. Spared from the destruction of World War II, the town also has a rich architectural heritage. Many movie-makers have used the various sites as filming locations. 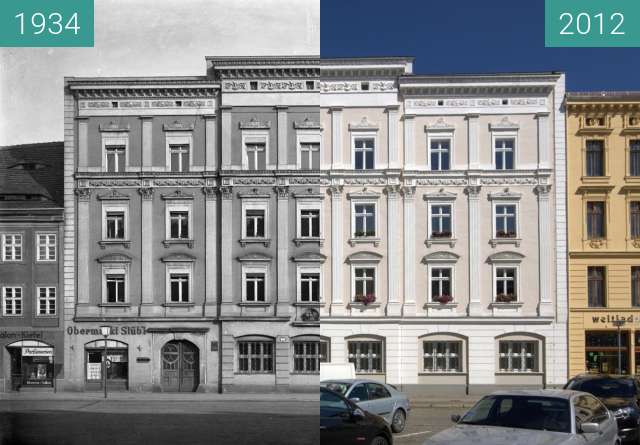 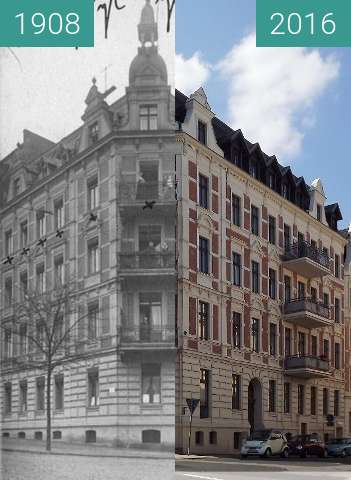 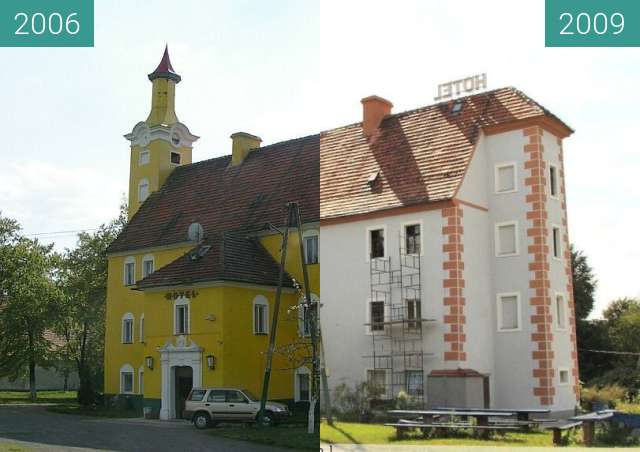 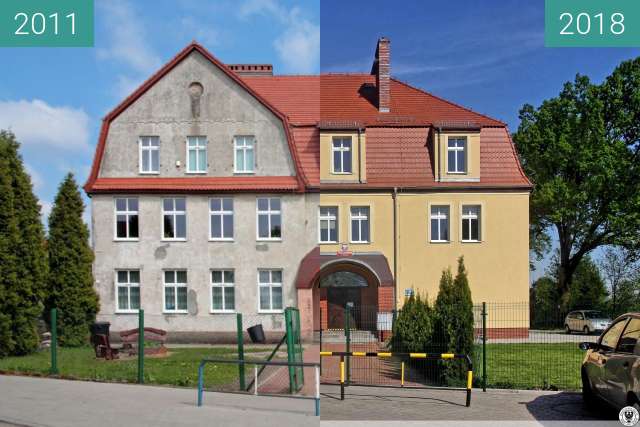 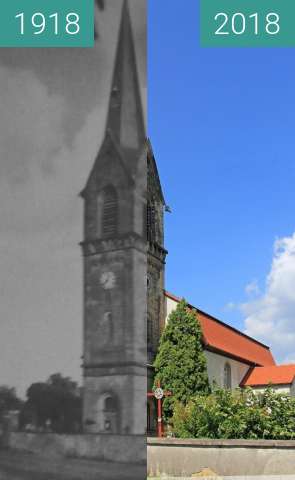 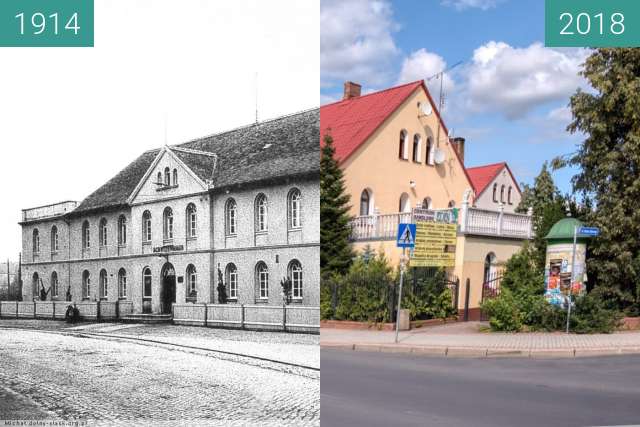 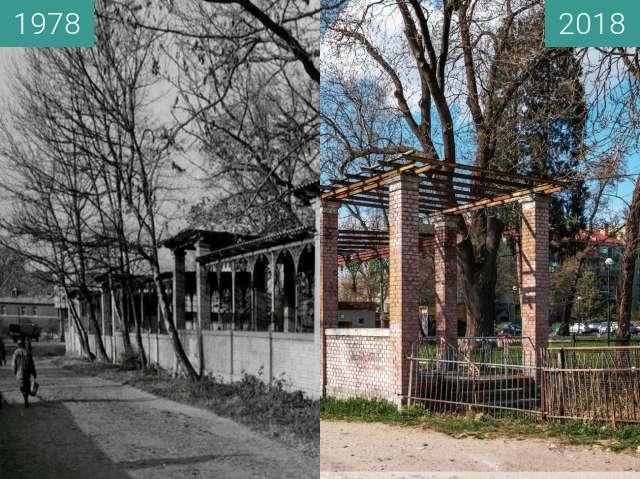 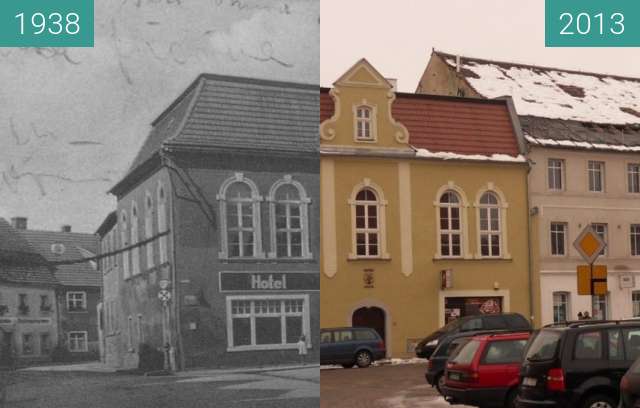 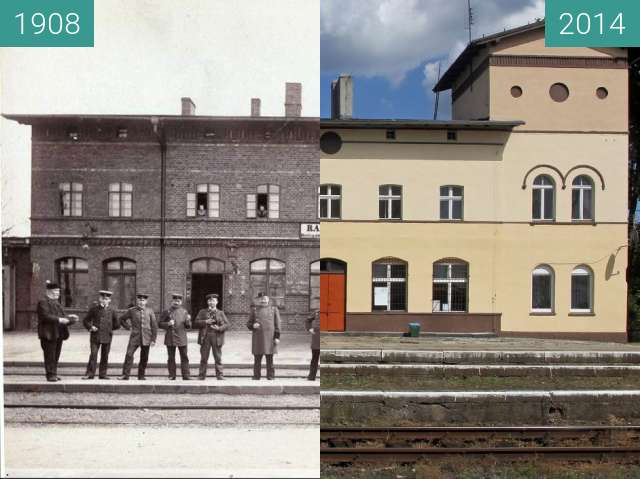 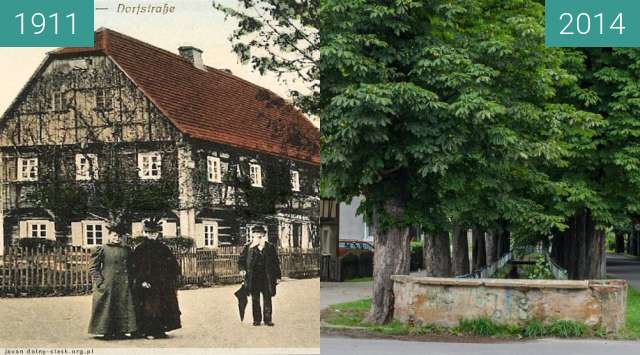