It was a baroque palace, designed by the architect John von Collas between 1716 and 1720 in the former West Prussia, about 25 mi. (40 km) south of Elbląg in present-day Susz, Poland. It was built by Prussian Field Marshal, Marquess, and Count Albrecht Konrad Reinhold Finck von Finckenstein and remained in the possession of the Finck von Finckenstein family until 1782. After that the Counts Dohna-Schlobitten lived in it until 1945. Red Army soldiers set the palace on fire January 22, 1945, during their conquest of East Prussia. The ruins are still visible. 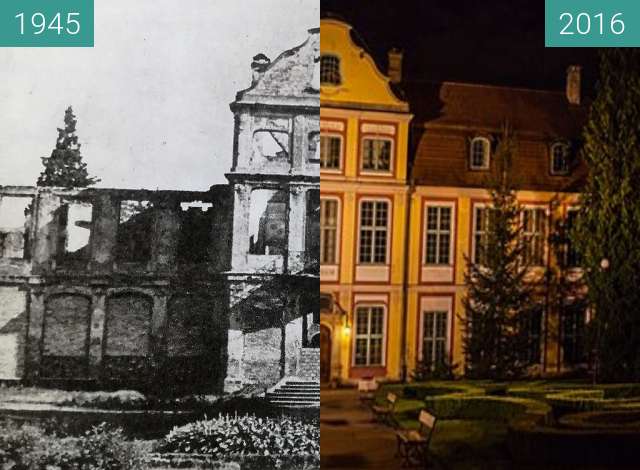 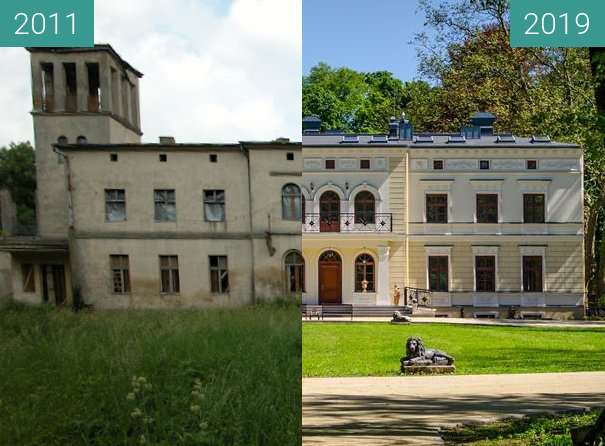 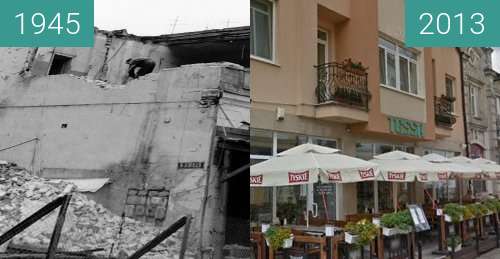 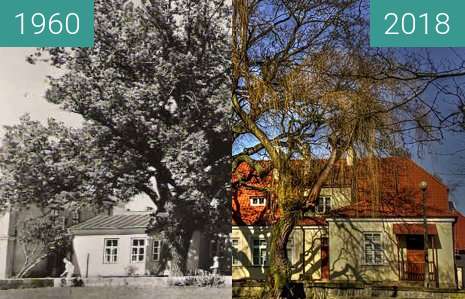 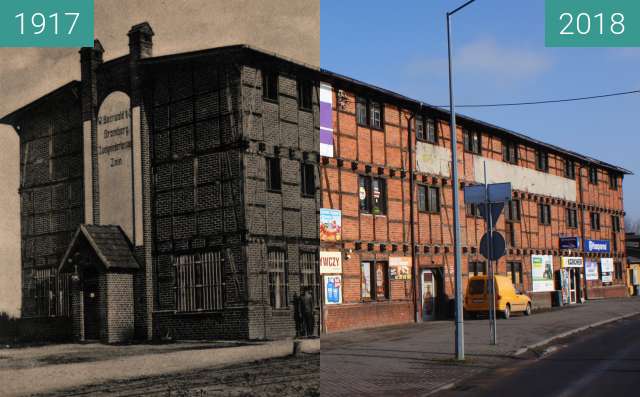 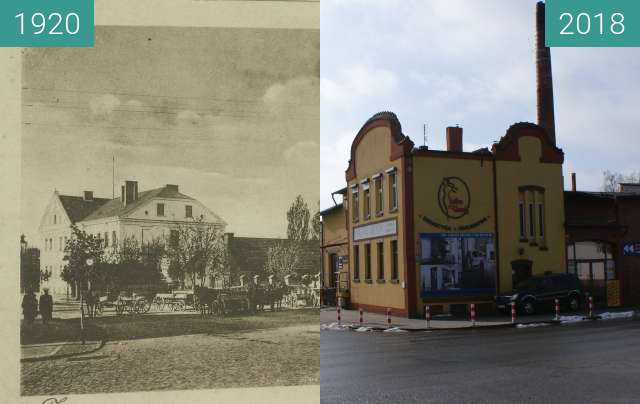 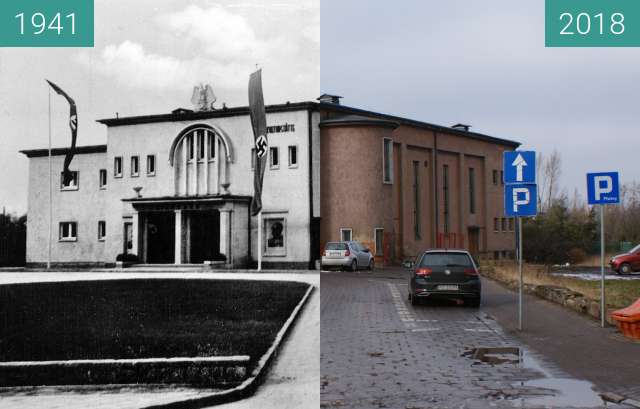 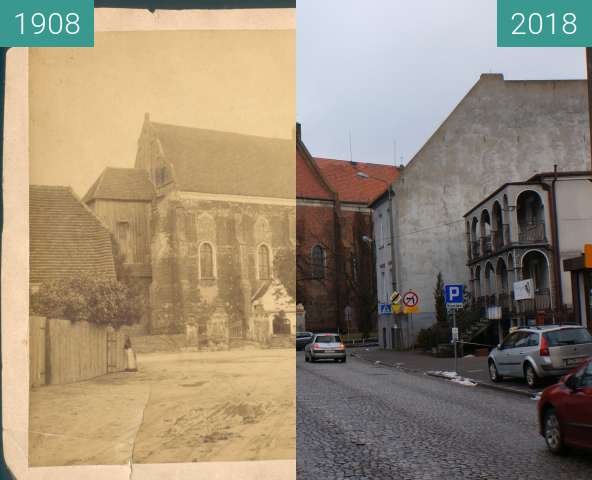 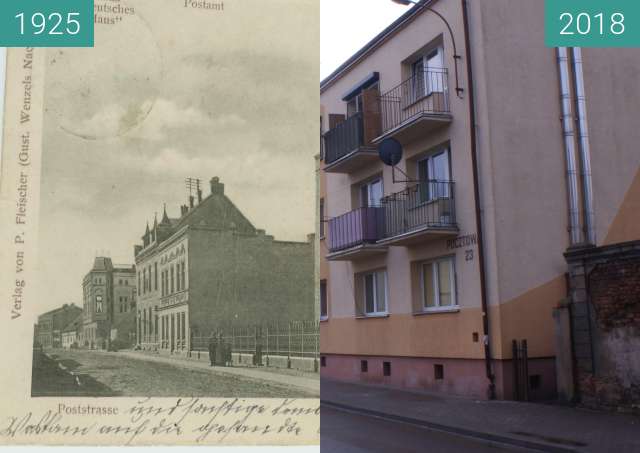 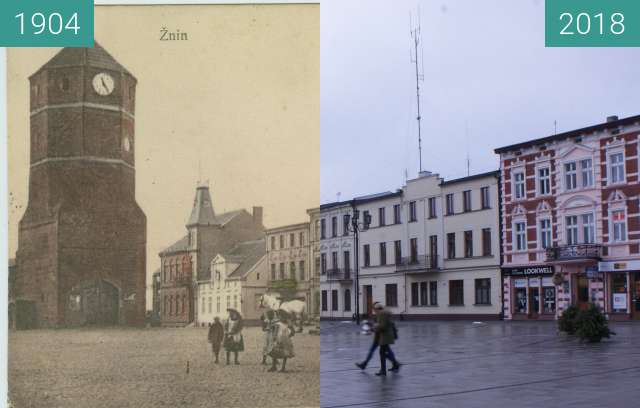