Isabey, a member of the ruling family in the district of Aydın, commissioned the architect Ali to built this mosque in 1375 A. D. Some architectural elements from the Temple of Artemis, in particular the coloumns, were reused in its construction. Measuring 51 by 57 meters, it is the earliest representative of a mosque with a colonnaded courtyard in Anatolia. It displays typical elements of Selçuk architecture and ornamentation, such as the pendants of the domens with the painted tiles, the stalactites of the window moldings with arabesque motifs, colored Stones and painted tiles particularly the faience mosaics of the South dome. The mihrab and the pulpit are constucted from marble. In addition to this mosque, Selçuk also houses four small mosques cueerntly in use, and ruins or restored versions of other smaller mosques and kümbets (large tombs with domed or conical roofs). These structures all belong to Aydınoğulları (Aydın Emirate) or Ottoman periods. 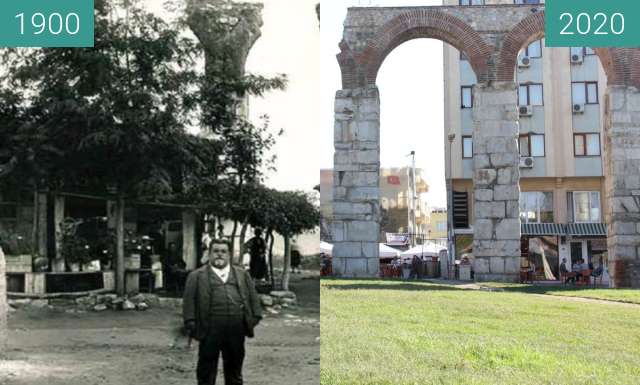 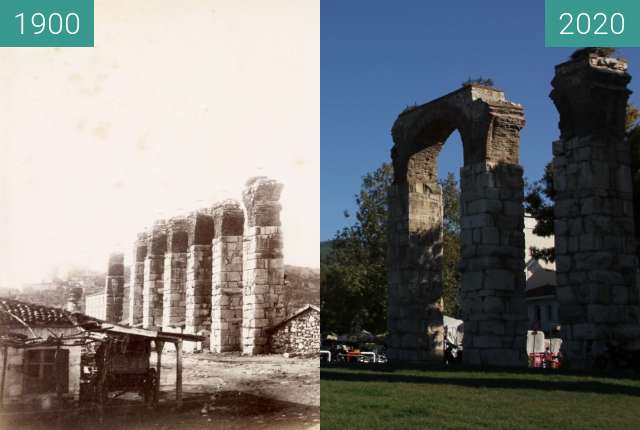 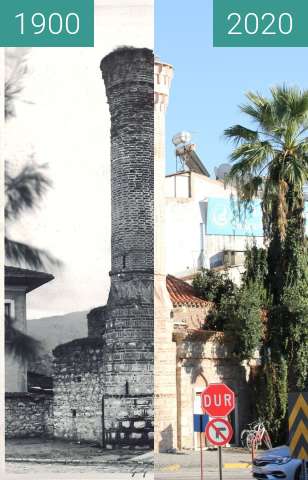 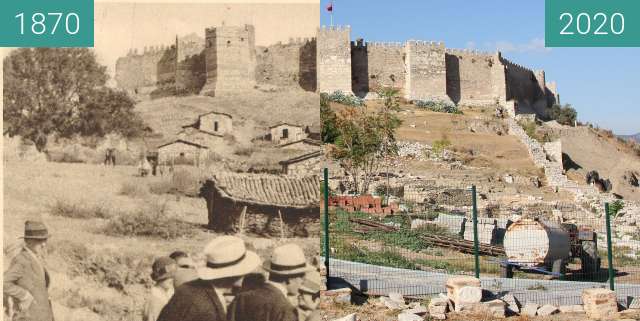 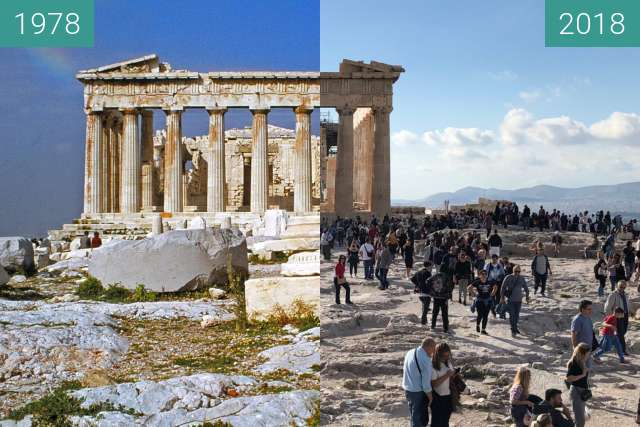 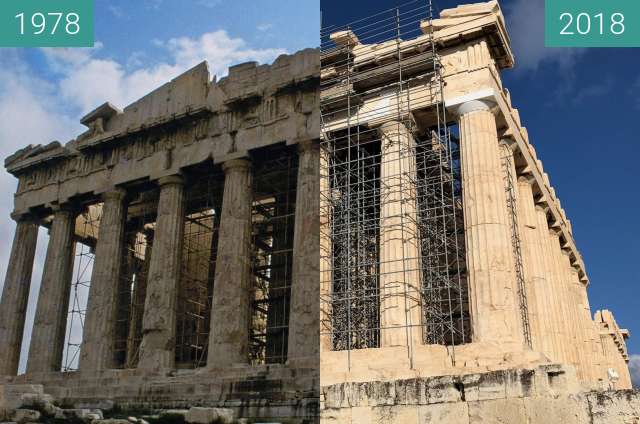 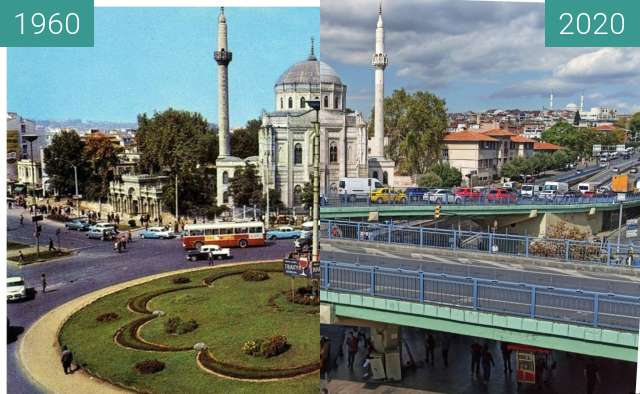 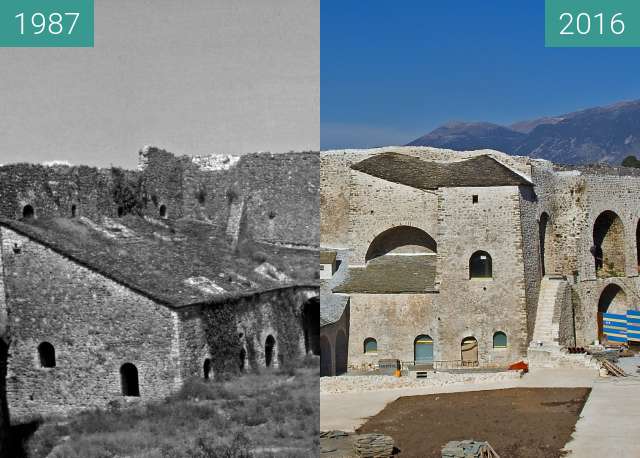