Śródka Tale with Trumpeter on the Roof ...

Ask a not-too-enthusiastic local about their favourite mural, and their face is likely to light up thinking of one particular piece - the technicolour “3D” creation on the Śródka Market Square, whimsically (yet laboriously) titled “Śródka Tale with Trumpeter on the Roof and Cat in the Background.” Commissioned by the chairman of the district council and completed in 2015, the artwork is meant to celebrate the long history of this neighbourhood, which was its own independent city from the 15th century until its integration into Poznań in 1800. The design emulates the city streets of one hundred years ago, as inspired by a 1920’s photograph of the area. In addition to the titular cat and trumpeter, the painting also features an early-20th-century butcher shop - which used to be located in the very building it now adorns - and a portrait of Prince Władysław Odonic, who founded Śródka in approximately 1234. A serious draw for visitors who once found little reason to venture beyond Cathedral Island, the mural has breathed new life into the tiny neighbourhood (text found on https://www.inyourpocket.com/poznan/a-srodka-tale-mural_145707v, pictures found on https://www.boredpanda.com/before-after-street-art-boring-wall-transformation, submitted by Waldemar Wylegalski ) 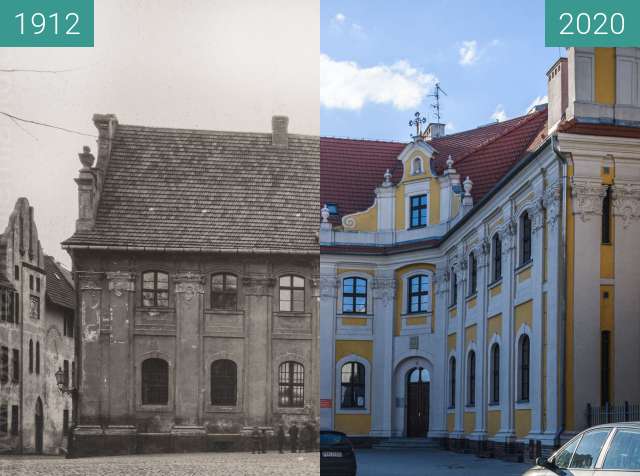 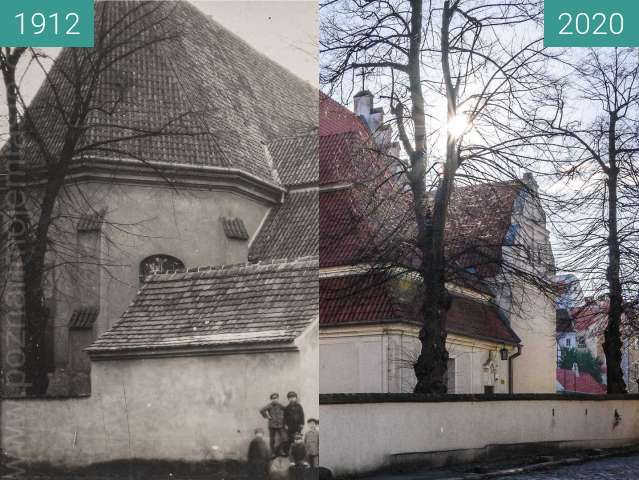 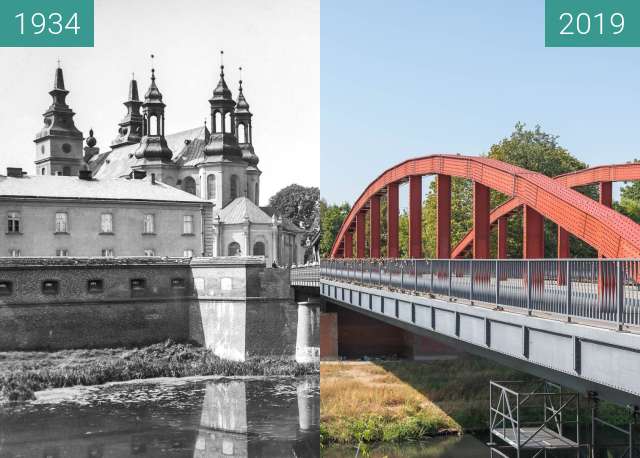 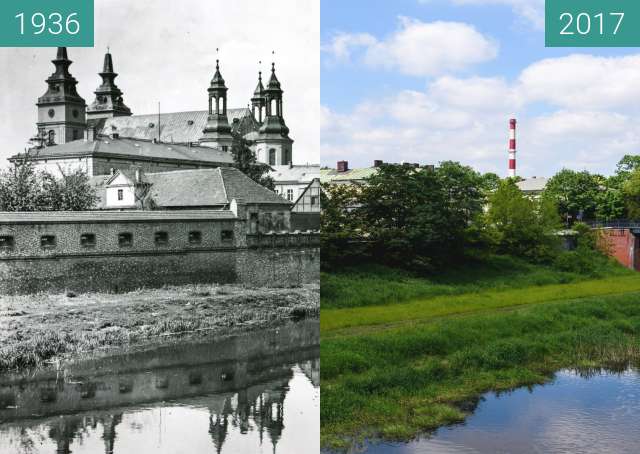 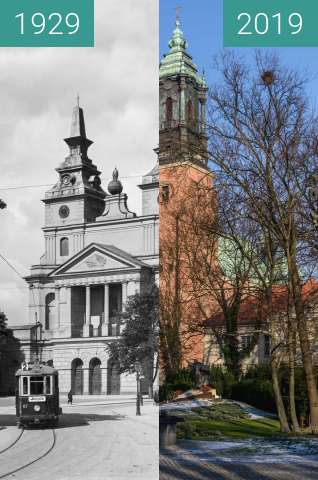 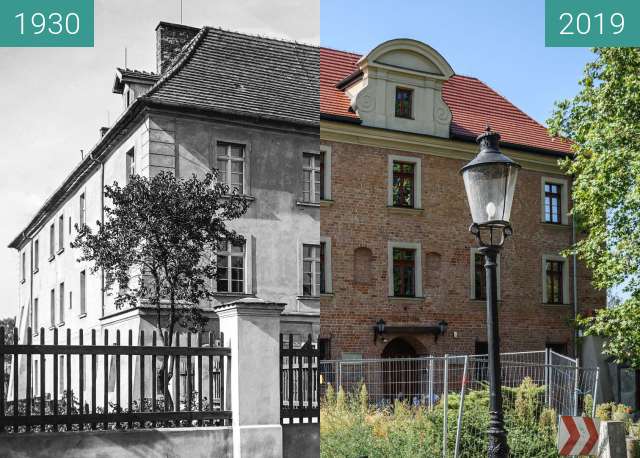 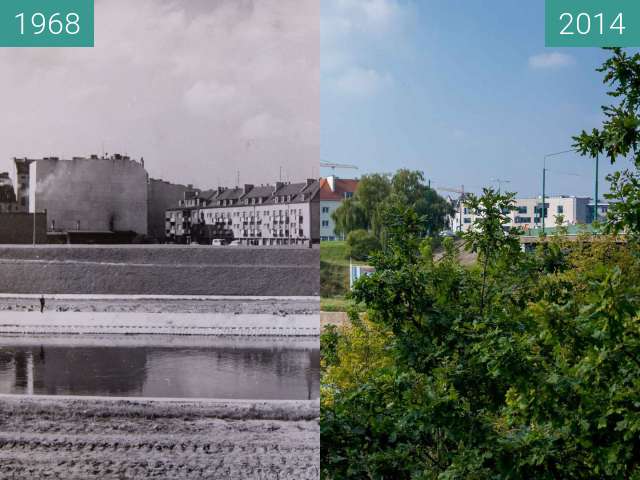 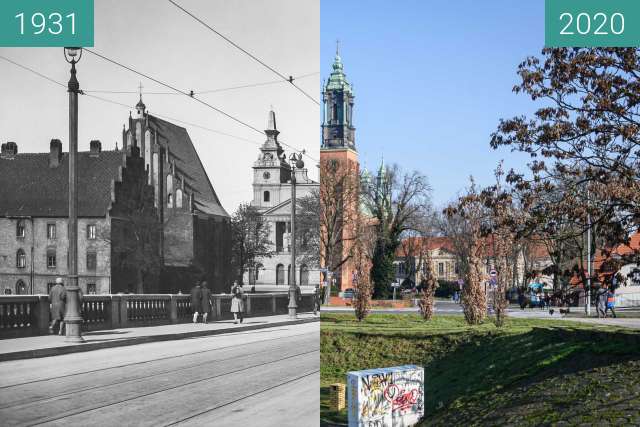 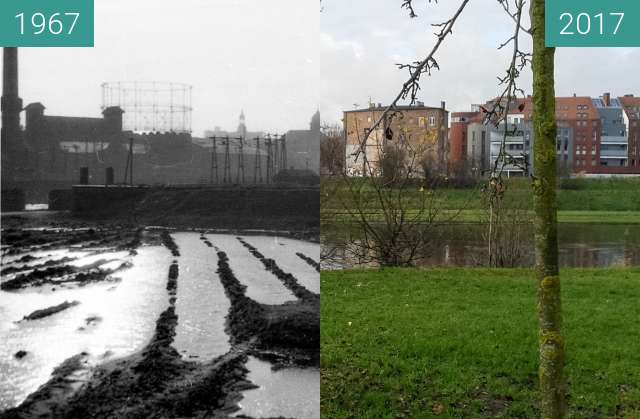