A then and now of a Northern England street scene, this shows the Spire of Saint Marys church of which below is a potted history of this great building.History

In the mid-nineteenth century, the villages of Great Marsden and Little Marsden were expanding rapidly with the growth of the cotton industry. The increased population of the area was putting pressure on the resources of St Paul's church (Little Marsden) and at a meeting in 1872 it was decided to open a mission in Railway Street in a former Wesleyan chapel. This building, long since demolished, was at the junction of Railway Street and what is now known as Broadway.

In 1874 a committee was formed to raise money for a new church building and on the 16th June 1877 the foundation stone of St Mary's church was laid by Mr William Farrer Ecroyd - a prominent local businessman and landowner who had donated the land upon which the church was built.

The architects of the new church were Messrs W Waddington & Sons of Burnley and the builders were Thomas Dent & Sons of Nelson, who were also worshippers at the church. The building was consecrated by the Bishop of Manchester, Bishop Frazer in March 1879. The first vicar was the Revd. Hari Edwards, who had previously been the curate at St Paul's church.

The tower was added to the church between 1905 and 1907 and over the same period the new entrance porch was built and the font moved to the area at the base of the tower.

On Lady Day (25th March 1908) the completed church building was consecrated by Bishop Knox of Manchester.

A peal of eleven bells was installed in the tower in September 1933 and over the years a number of beautiful stained glass windows were added to the church.

As the twentieth century drew to a close the congregation was declining and the continued maintenance of the large church building became an intolerable financial burden. The last service in the old church took place on the 30th August 1987 and services were then transferred to a chapel in the school.

The bells went to York Minster and some of the stained glass windows are on display at Pendle Heritage Centre in Barrowford. The church building was eventually sold and, after changing hands several times, it is now in the ownership of the Heritage Trust for the North West.

From 1996 St Mary's and St Paul's became a joint benefice, sharing the services of the vicar the Revd. John Hall and in 1998 the two parishes were once more united. In 2007 the Parish of St Bede, Nelson was added to form the new Parish of Little Marsden, Nelson.

The old Image was found on Flikr and was posted on there by Robert Wade who has made the recording of EVERYTHING in the north his life's mission, check out his photo collection by clicking on his profile link below. https://www.flickr.com/people/rossendalewadey/

Very interesting, thanks for sharing!

Very interesting, thanks for sharing! 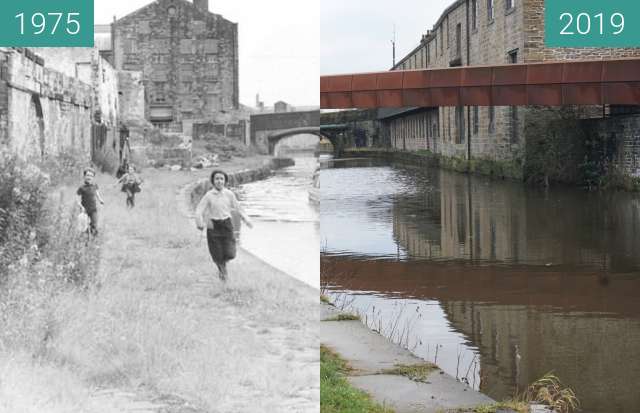 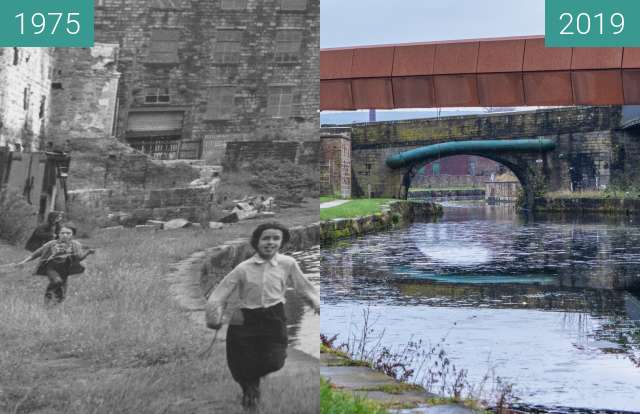 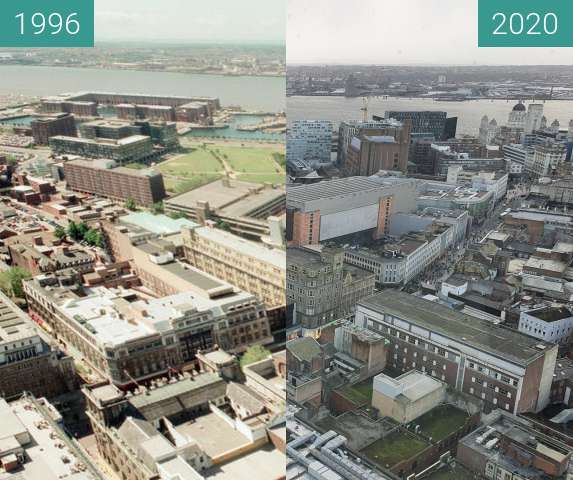 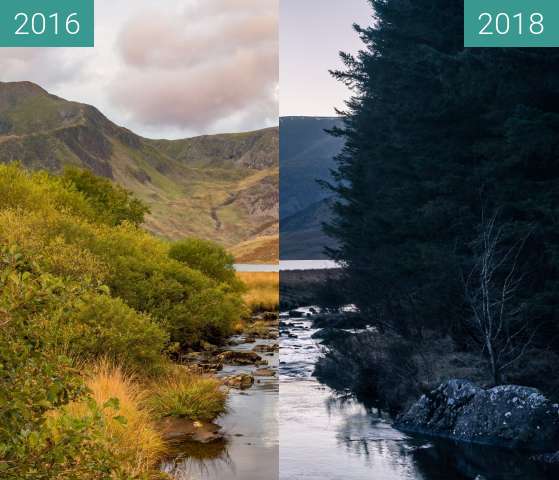 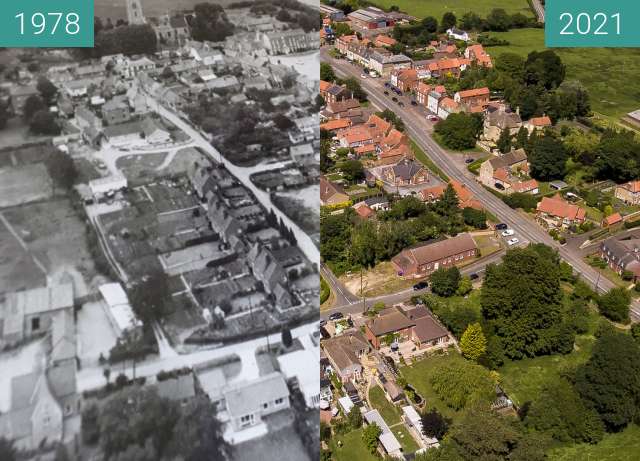 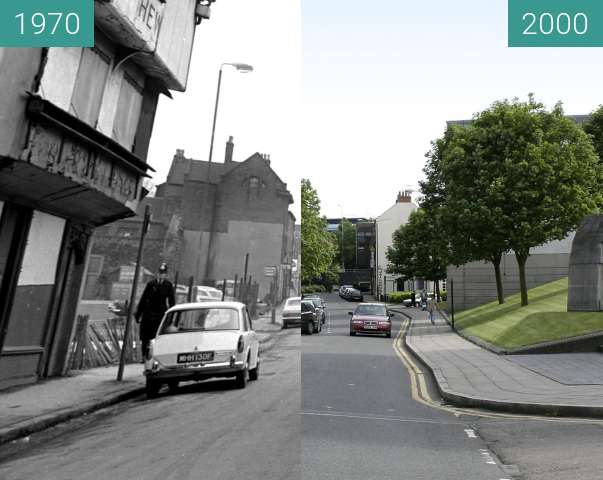 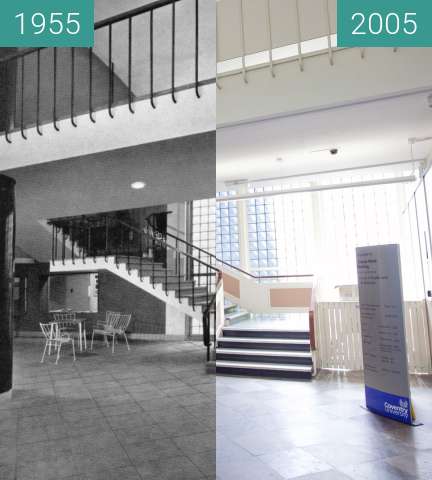 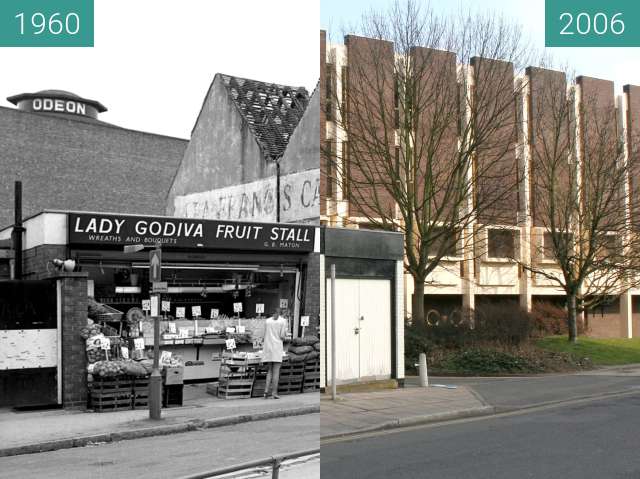 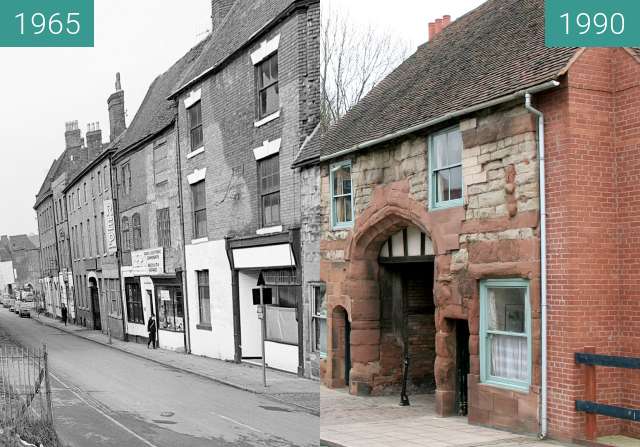