Vielle Bourse (Old Stock Exchange) on the Grande Place of Lille. This is the former building of the Chamber of Commerce and Industry. Dating back to the 17th century, it was restored in the 19th century. It served as a stock exchange until 1921, until a new building was built for it. The old building was classified as a historical monument and named "Old Stock Exchange".

Today it is a meeting place for book sellers, florists, chess players and tourists and one of the city's landmarks.

Lille looks like a really nice city! Can you recommend the visit?

Definitely! There is a lot to discover, and the city has beautiful neighborhoods with their own architectural style. 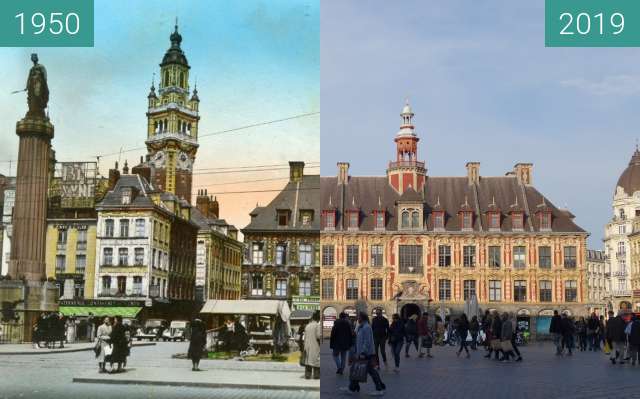 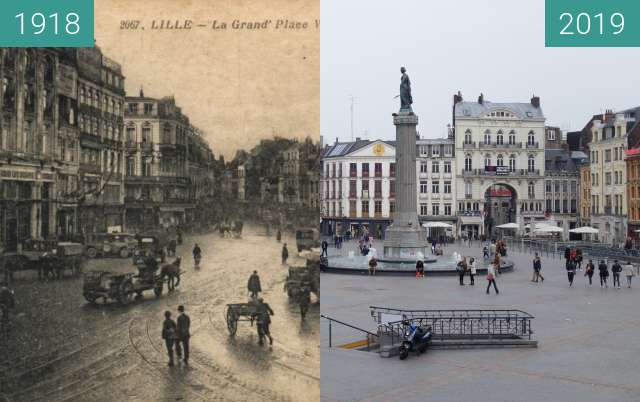 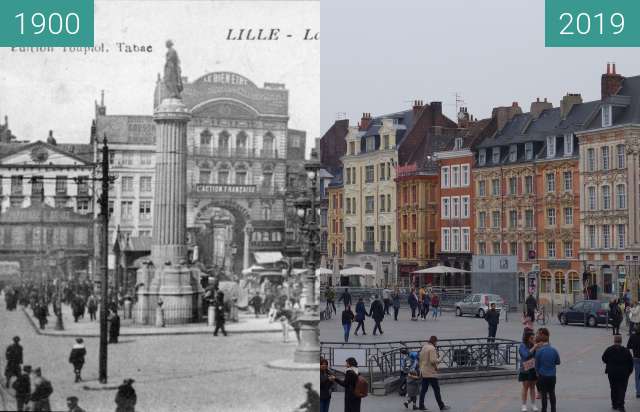 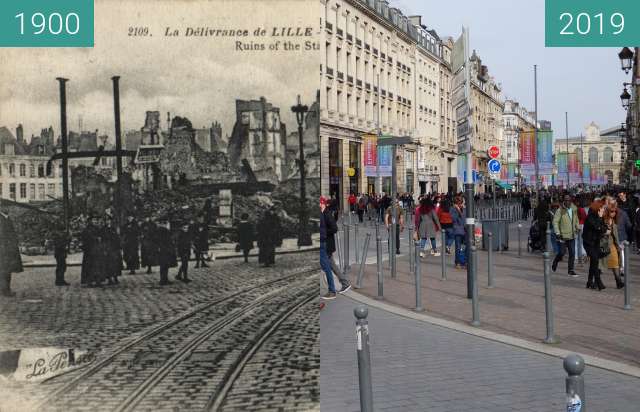 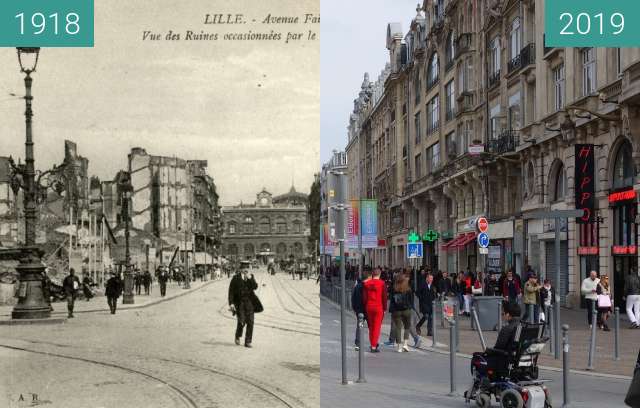 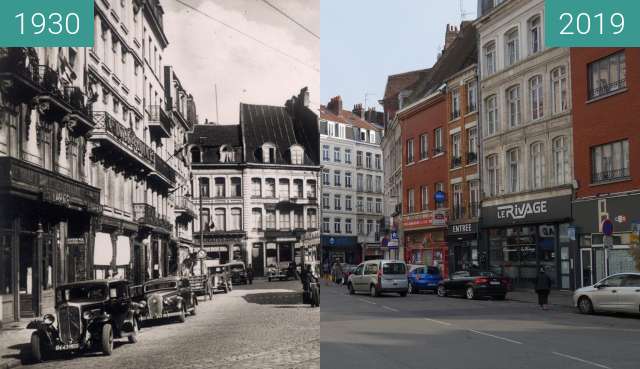 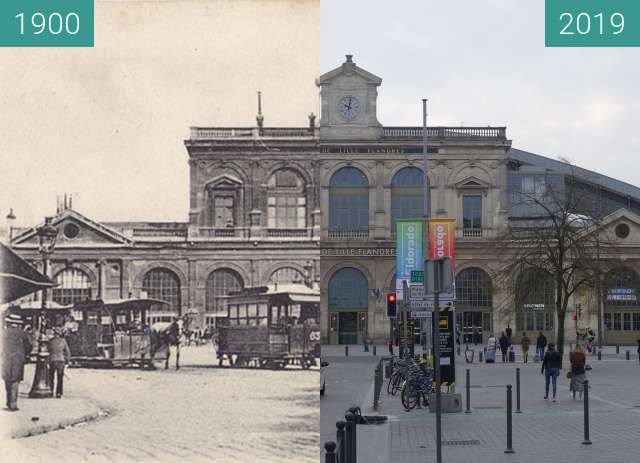 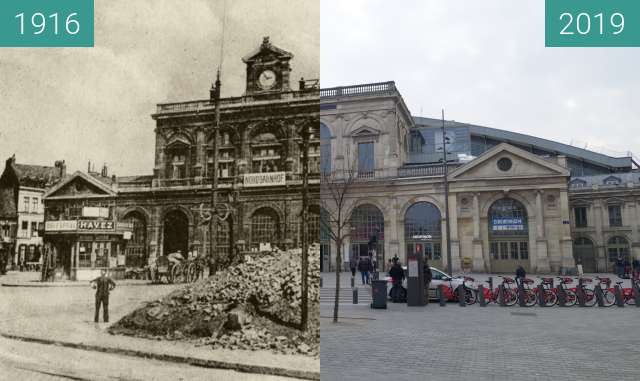 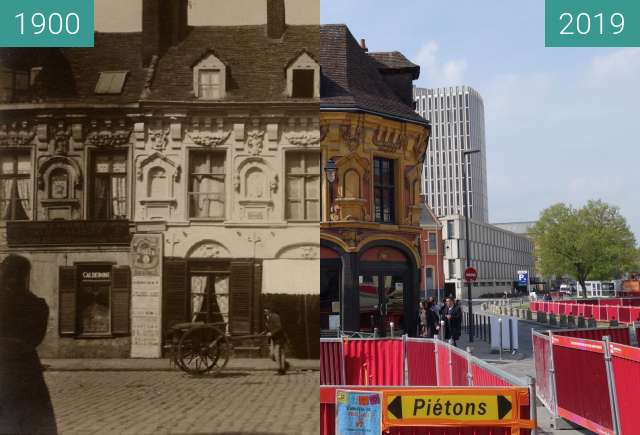 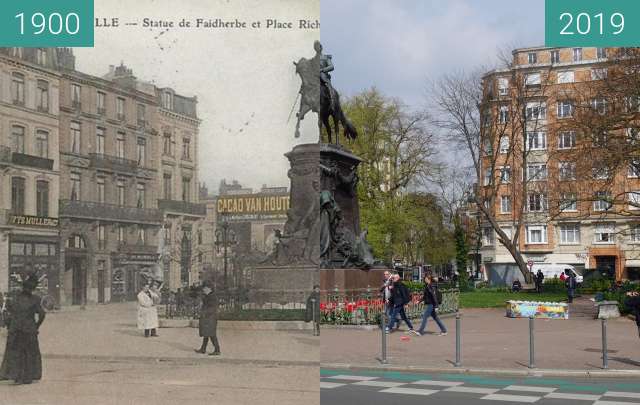