The Palais Bourbon, seat of the French "Chambre des Députés" (today "Assemblée Nationale"), during the German occupation of Paris 1940-44.
A slogan ("Germany wins at all fronts") and a "Victory" sign were attached to the facade. Originally, the V-symbol was used by the Allied (especially made popular by Churchill), but was later adapted by the Nazis (officially an abbreviation of "Victoria", lat. Victory). Also other important buildings in the city were attached with propaganda. 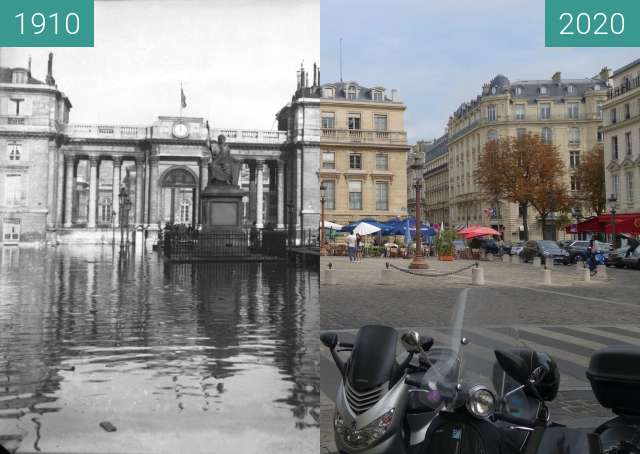 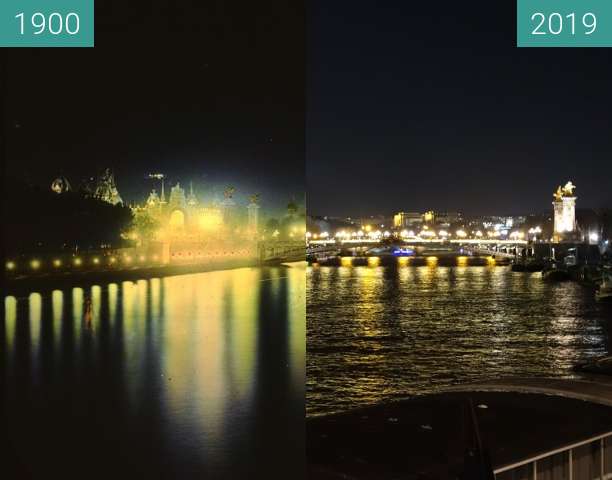 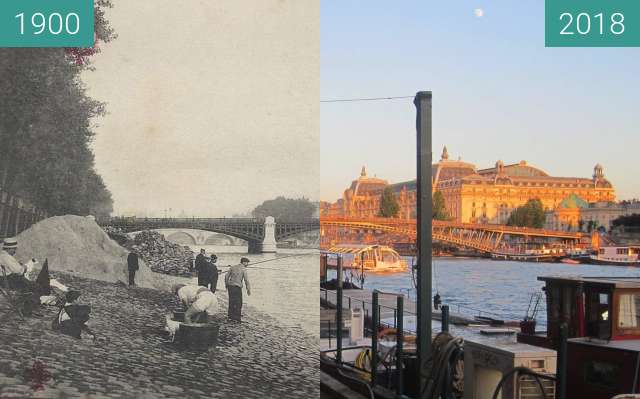 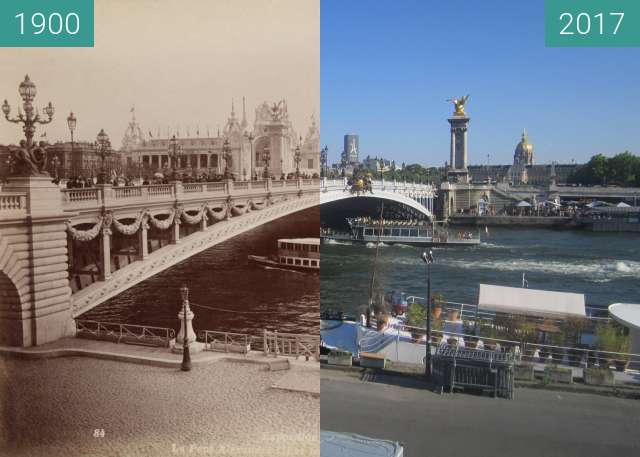 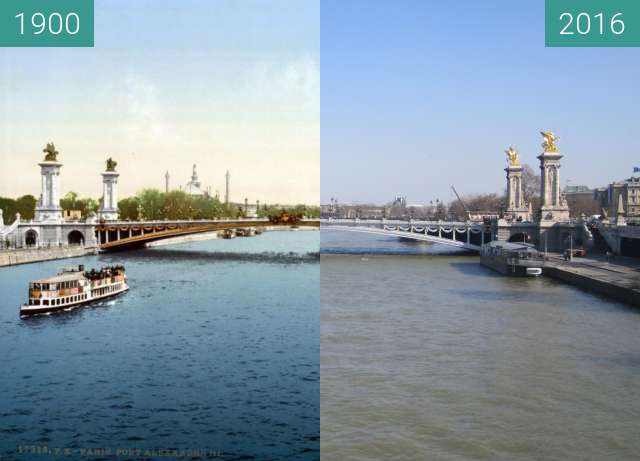 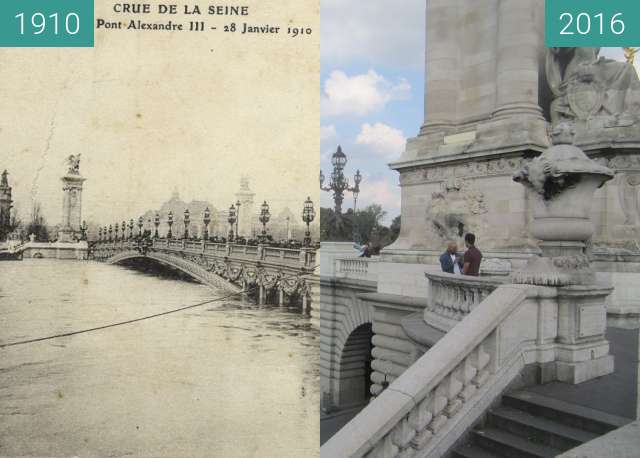 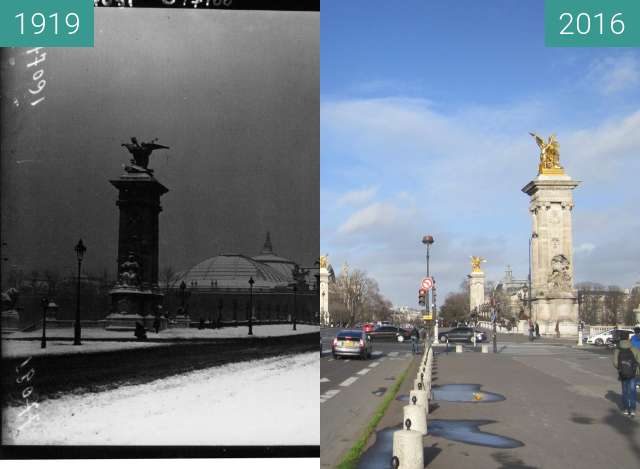 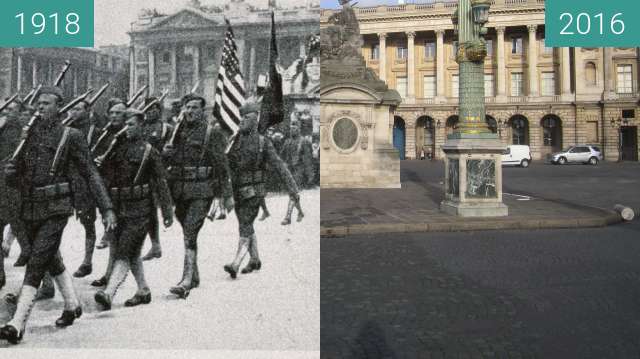 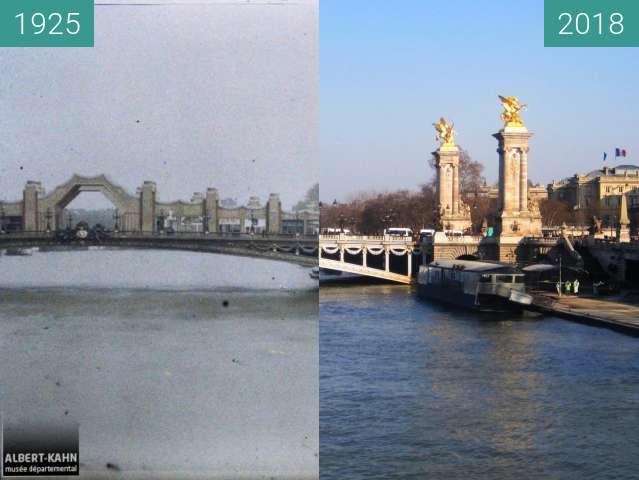