The Protestant-Lutheran market church of St. Georgii et Jacobi is the oldest of the three parish churches in the Old Town of Hanover. With its 97 meter high tower it is one of Hannover's landmarks.

During two air raids on Hanover during the Second World War, the church was destroyed in July and October 1943 down to the outer walls and columns. The majority of the roof truss was preserved. The reconstruction took place 1946-1952.

Very interesting to see the little things that have changed over time. Thank you for the effort!

I hope you gave yourself a filled pizza as a reward in the passerelle afterwards? ;-)

Haha no I do not know the store, do not know me well in Hannover and did not have much time :-) 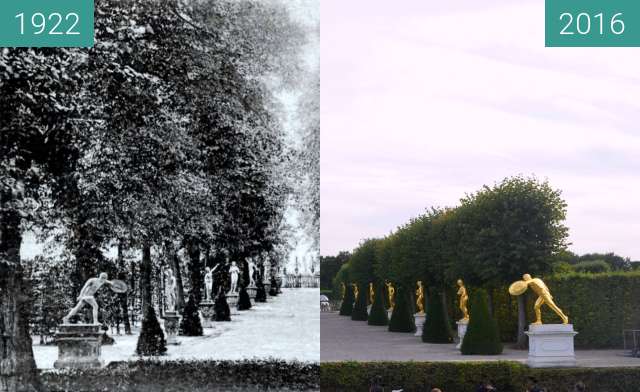 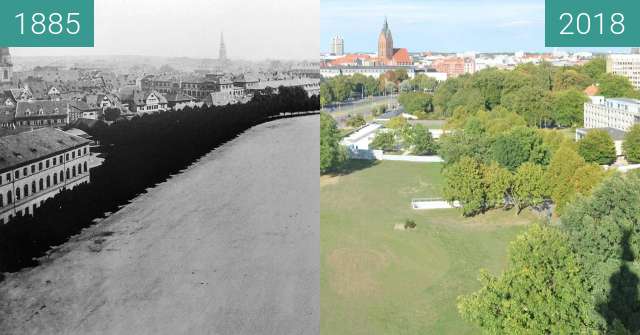 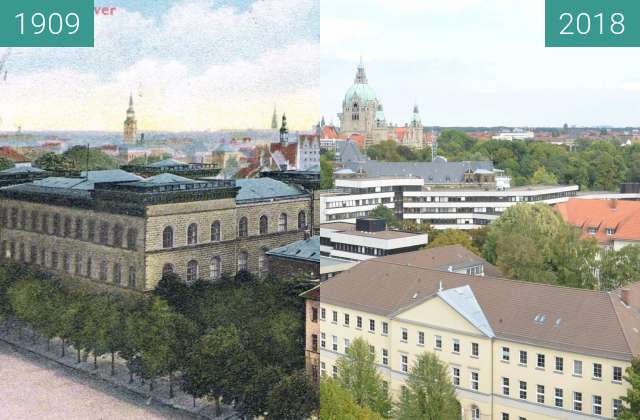 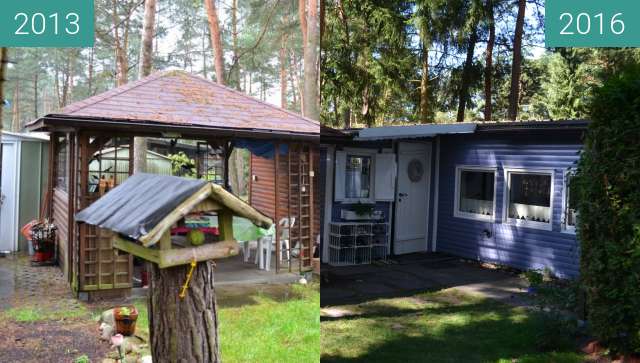 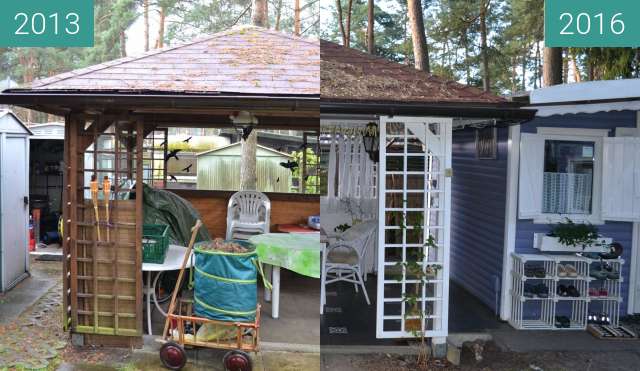 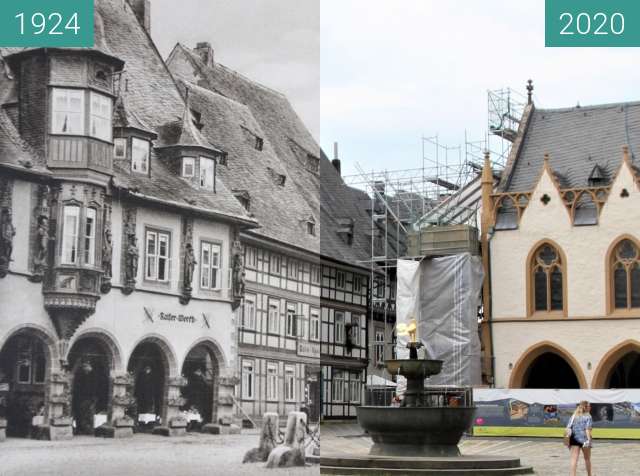 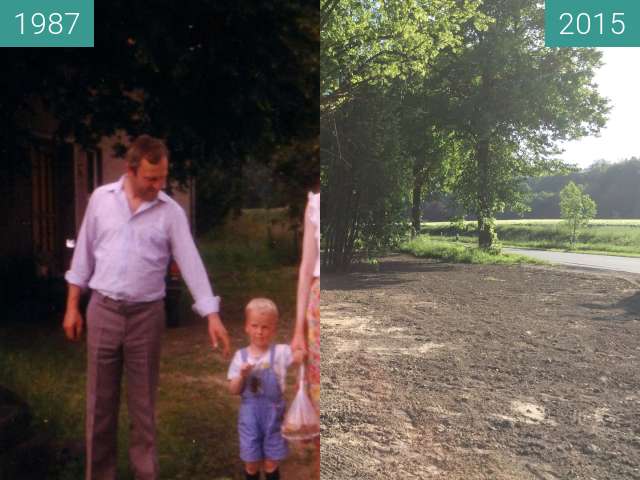 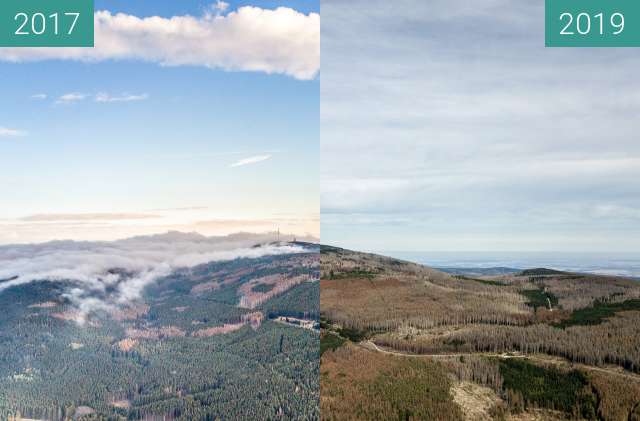 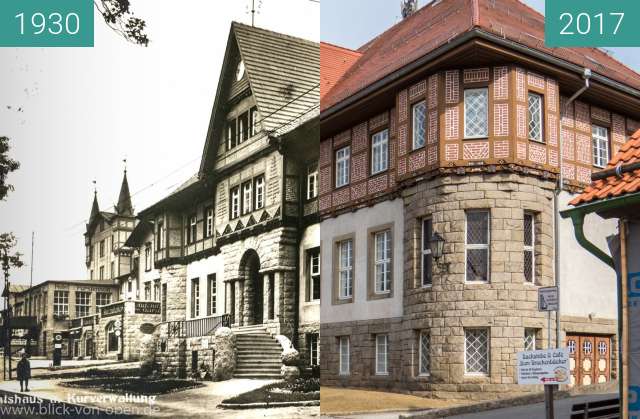 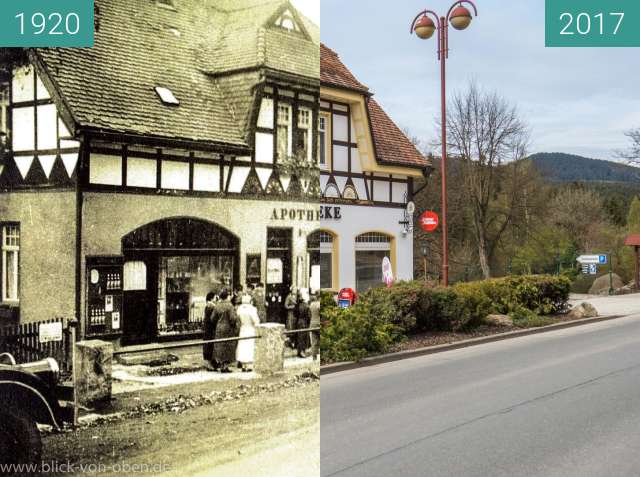