1889 opened in Montmartre with the Moulin Rouge the most famous variety theater in the world. The red mill on the roof of the building recalls the history of the district, as in the 18th century Montmartre was only a small village on a hill with several mills (of which today exist only two).

With its spectacular shows and famous dancers, the Moulin Rouge celebrated huge success and attracted people from all walks of. The advertising posters of the artist Henri de Toulouse-Lautrec contributed to this.

Although the popularity of nightclubs undiminished until today, the surrounding neighborhood has lost much of its former charm and is best known as debauched red-light district. 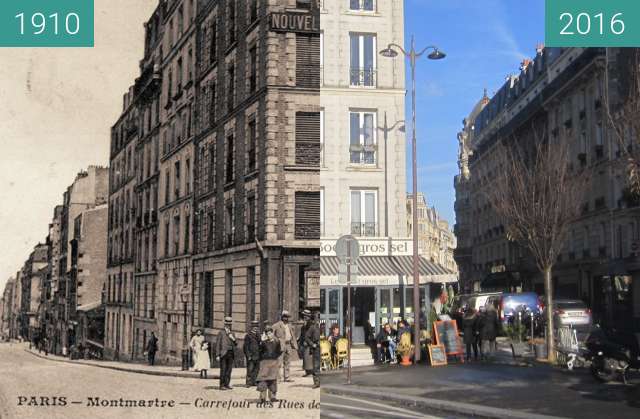 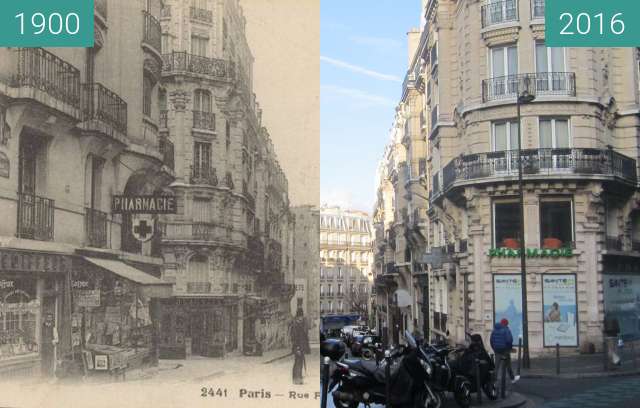 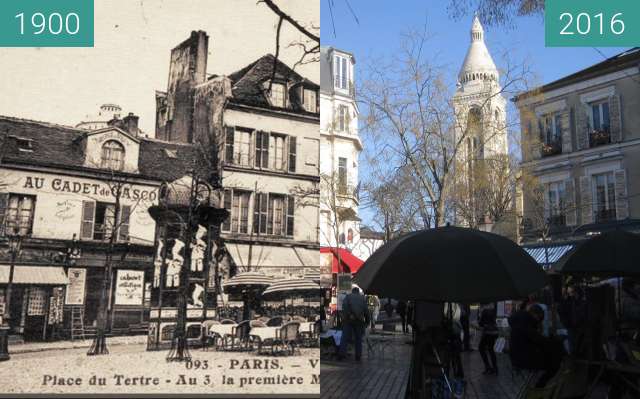 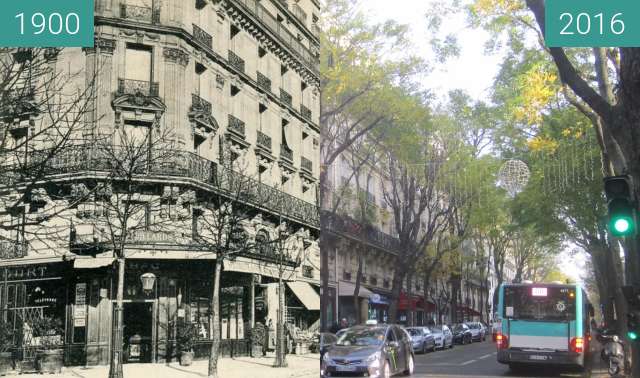 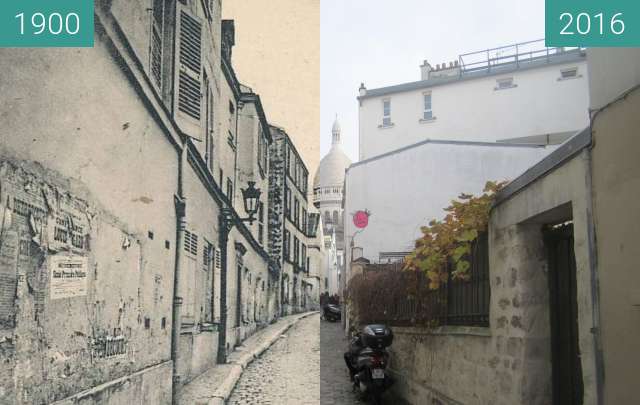 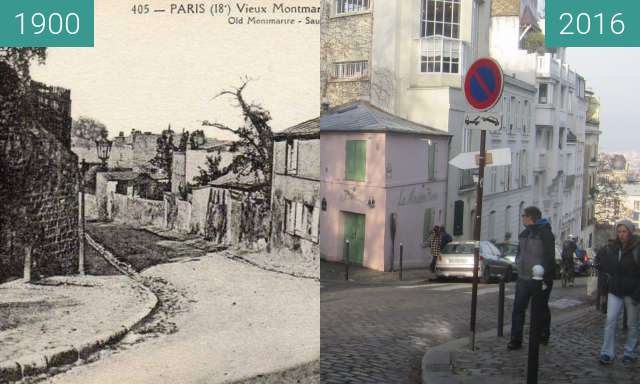 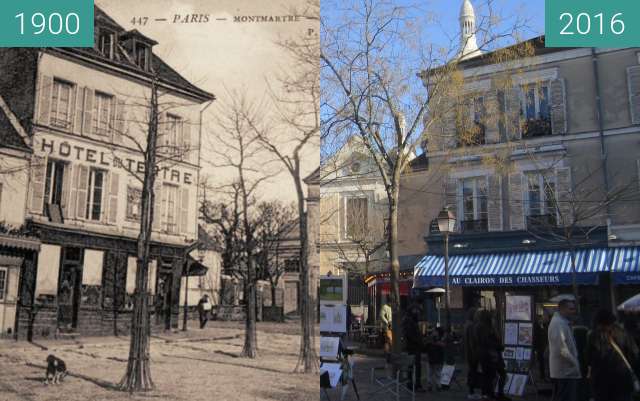 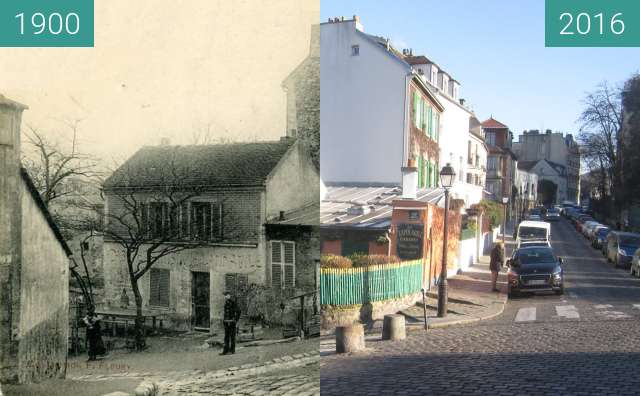 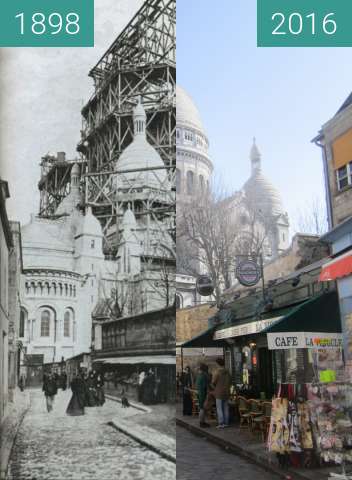 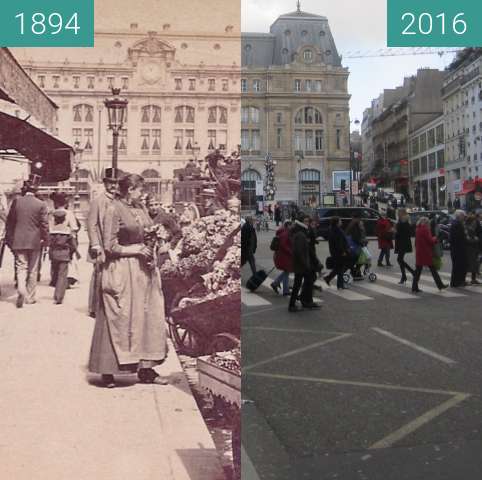