Flooded street on the Quai du Passy in Paris, during the great flood in late January 1910. The crowd was transported to the other side by carts.

At the time of the recording of the after-image, Paris experienced another flood (most recently in June 2016), which however did not reach the dimension that of 1910. According to experts, Paris would still face serious consequences in the event of a renewed flood of that magnitude.

After traveling in Asia for a while now, I have to smile a bit about this picture. Here in Bali, for example, is just rainy season and after it has poured again throughout the night, it is perfectly normal that some roads are under water. There you go or just drive through. :-)

But in January in Paris just other temperatures prevail! ;-)

Yes, I also thought it was a bit strange, the water does not seem to be very deep either. But in January it's pretty cold and at that time people rarely had rubber boots.

Maybe it just has not heard that you go through as a wealthier citizen there? In any case, a wonderful picture! 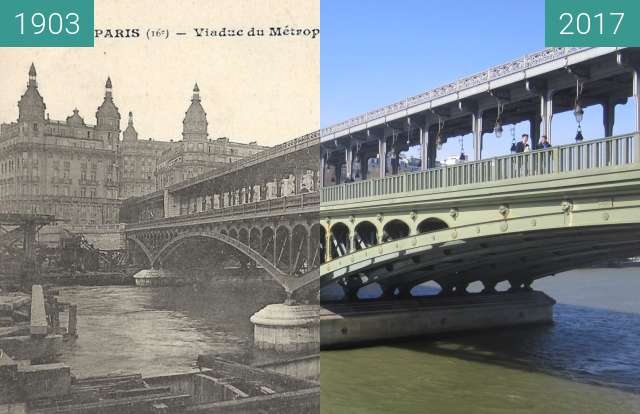 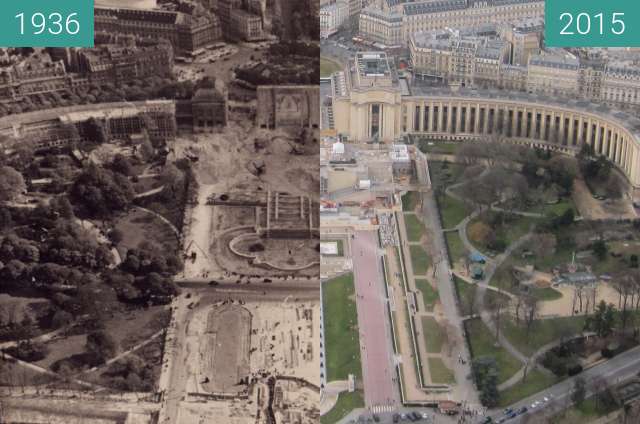