Rue Daguerre seen from the Avenue d'Orléans (now Avenue du Général Leclerc), around 1910. The street was named after the painter Louis Daguerre (1787-1851), French artist and photographer, recognized for his invention of the daguerreotype process of photography. He became known as one of the fathers of photography.

In the middle of the city of Paris, the street gives a small-town and special flair. The street houses, especially in the cobblestone pedestrian area near the Denfert-Rochereau metro station, a variety of small shops (mainly grocery stores for fruits and vegetables, fish, meat, cheese and wine) as well as cafes and restaurants, which, compared to other areas of Paris with a comparable standard, are still relatively inexpensive. Nevertheless, on the Rue Daguerre, the wheel of time gnaws, which can be seen, among other things, in the demolition of the formerly covered market in the pedestrian zone on the eastern side of the street. The Rue Daguerre and the streets in its immediate neighborhood have always attracted many artists. Thus, in the house number 19 of Rue Daguerre was the first studio of the German painter and graphic artist Hans Hartung (1904-1989), and the French director Agnès Varda (* 1928 in Brussels) maintains a studio at number 83 (quoted from Wikipedia).

As always perfect! Thanks also for the many informations - I learn a lot about Paris! 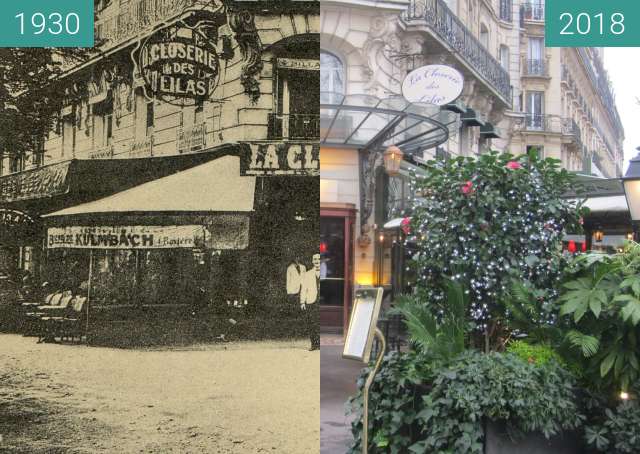 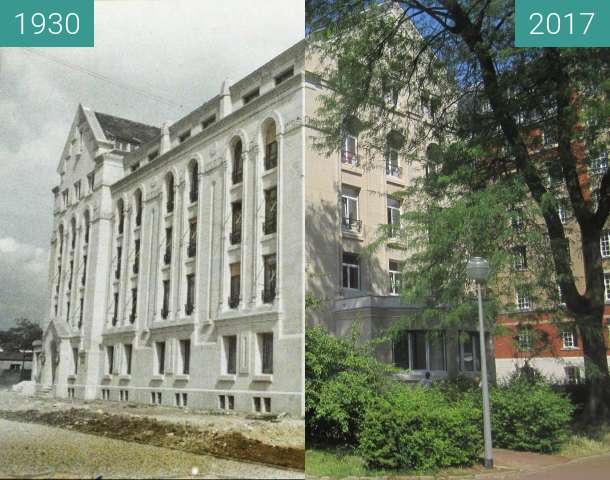 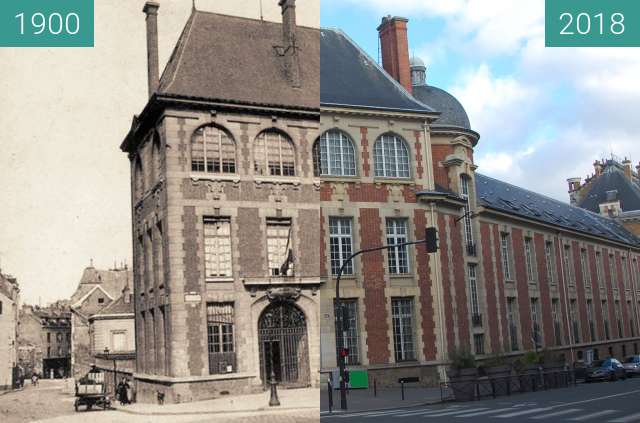 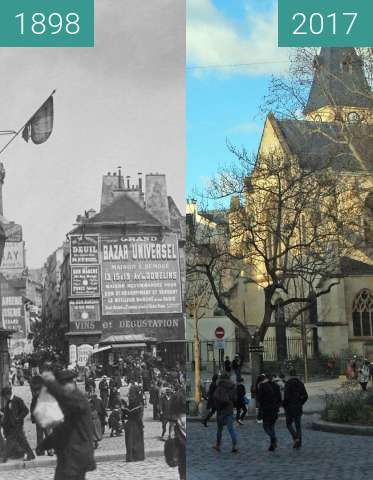 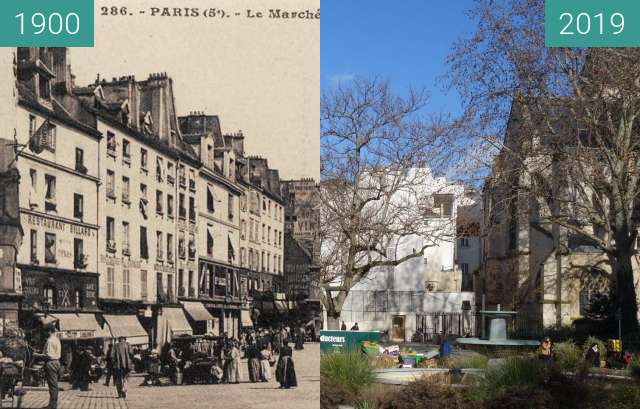 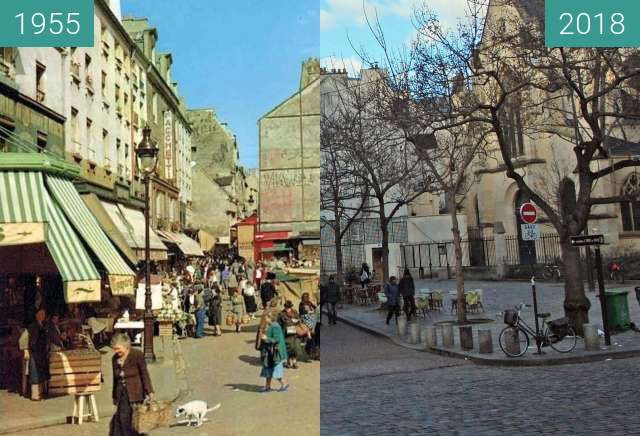 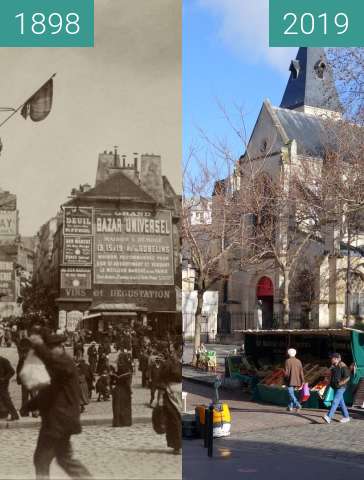 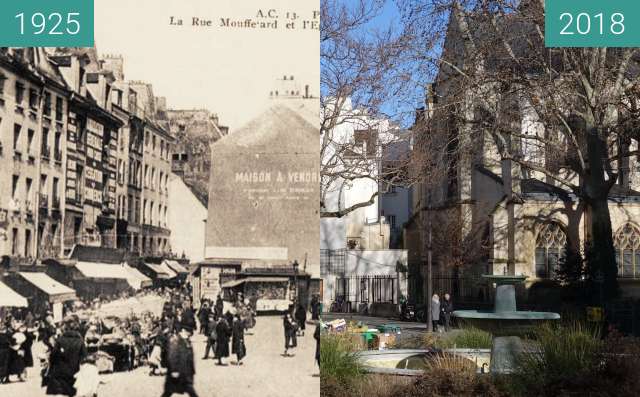 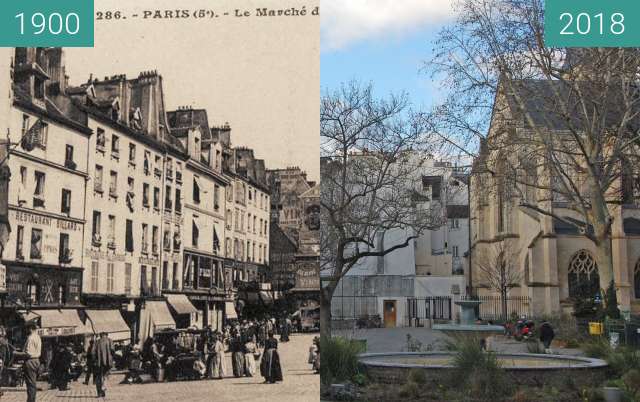 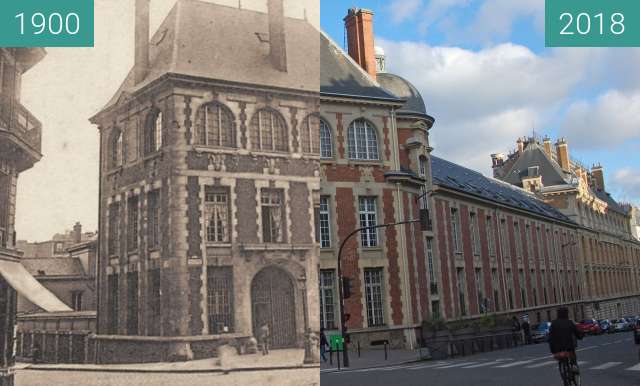