The Mont Saint Michel is inhabited since the 8th century. In 1879, the island was connected via a street with the mainland. Between 1901 and 1939 a steam engine was driving parallel to the street. In 1944 the tracks were removed.

2014, a new bridge as well as a hydraulic dam were constructed to prevent silting-up of the bay. 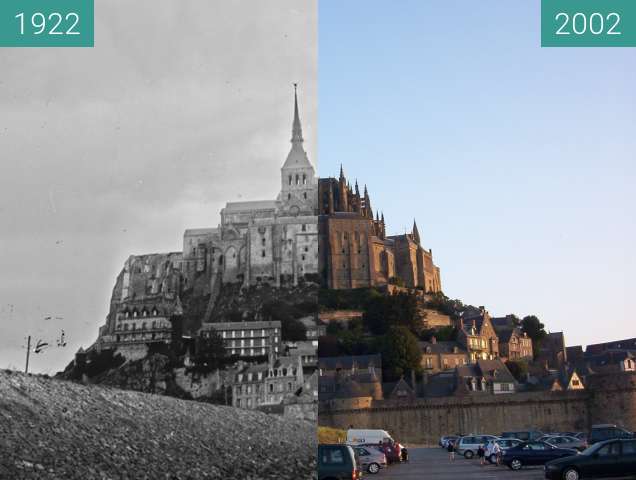 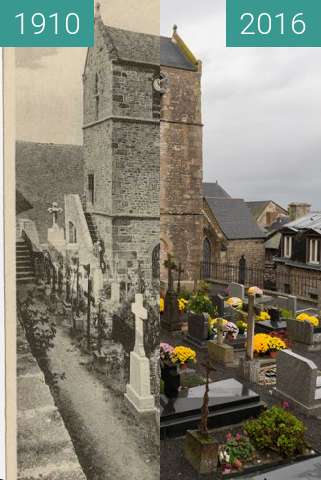 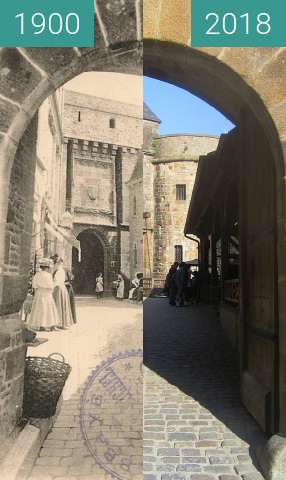 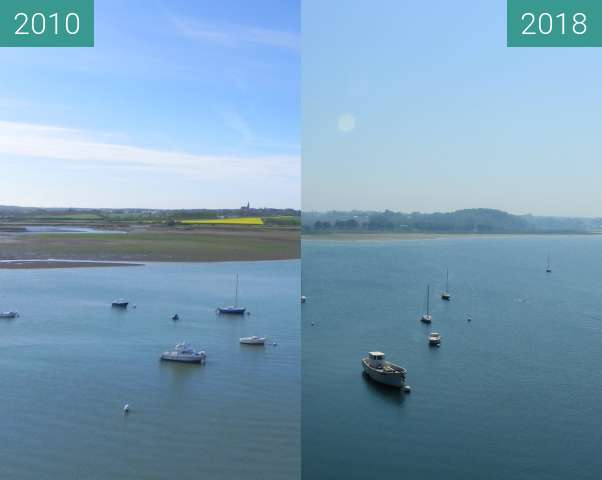 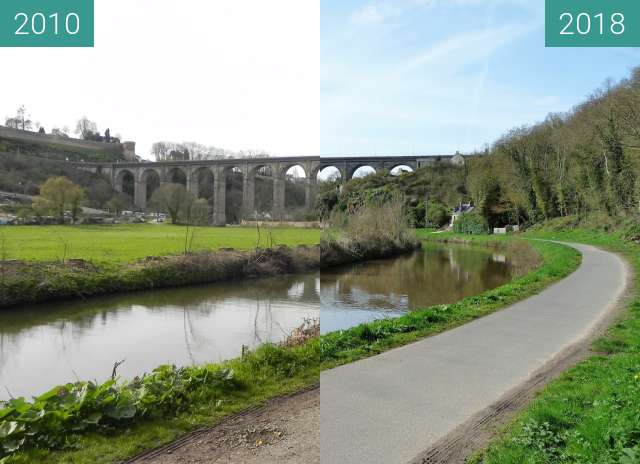 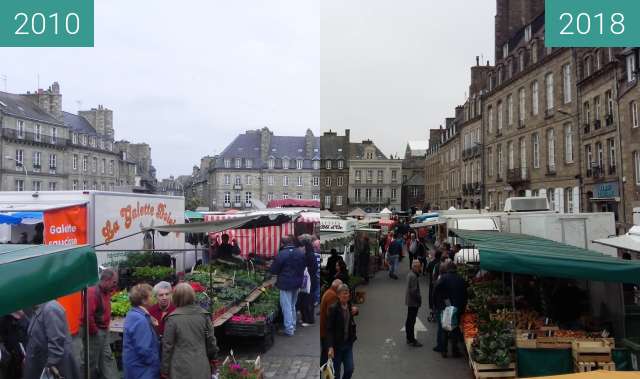 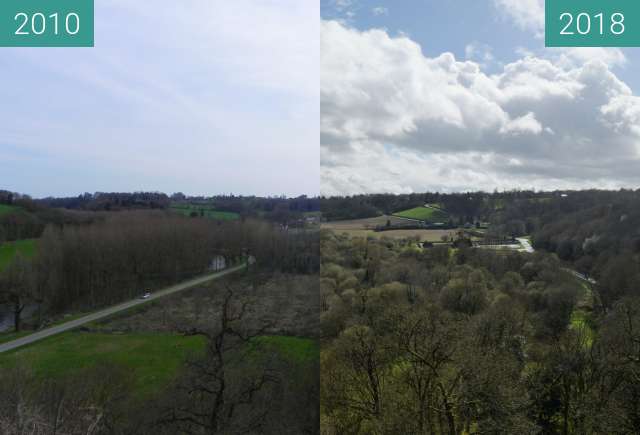 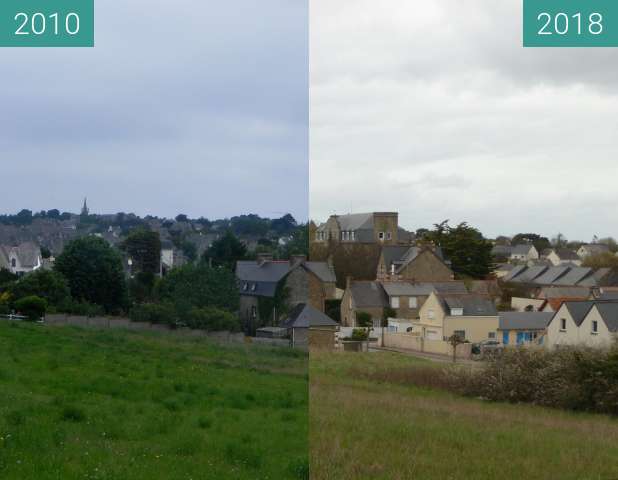 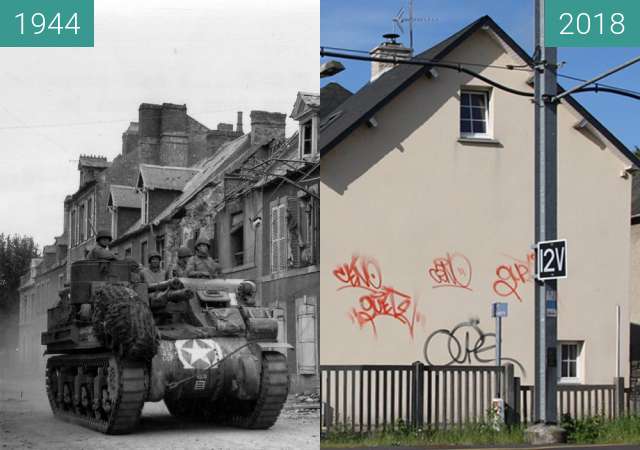 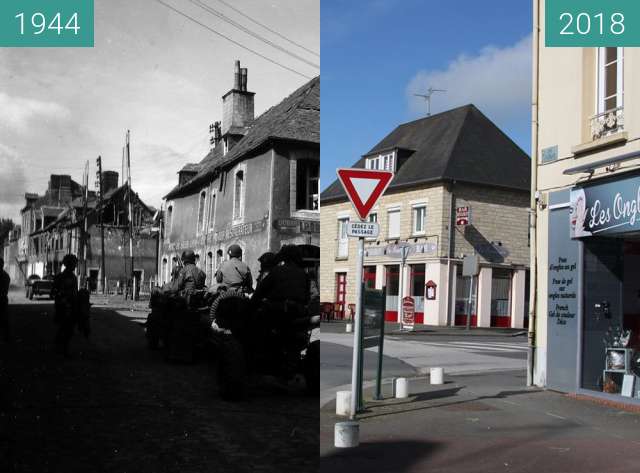