During the occupation, the "Sinner-Eck" was used by the French army as a foyer.

The hotel, built in 1886, served as a modern restaurant for the former Sinner brewery from 1928.
The main restaurant was on the ground floor.
The adjacent Braustübel was furnished in a rustic style and the café on the first floor had an oriental design with murals by Ivo Puhonny.

The French authorities also rebuilt broadcasting in their zone of occupation after 1945. The Südwestfunk (SWF) was created with its headquarters in Baden-Baden, which began broadcasting in March 1946 and passed into German responsibility in 1949.
Today, SWF is part of the second largest broadcasting company in Germany (SWR).

The picture shows the Sherman tank "Montcalm" of the 4th Squadron of the 5th RCA (African Hunters Regiment) at Leopoldsplatz in Baden-Baden. 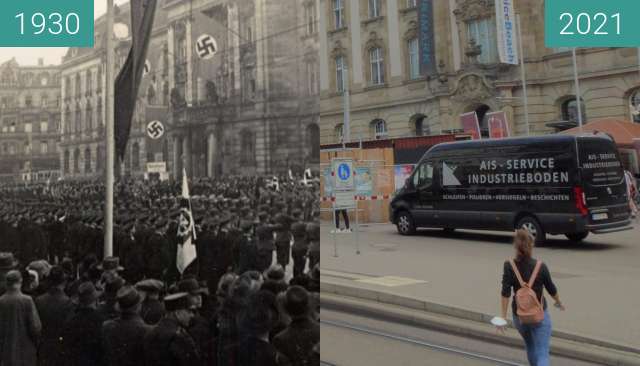 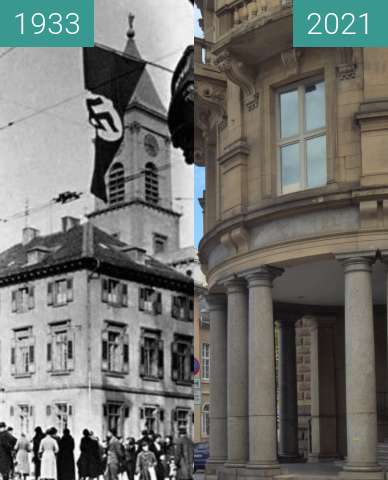 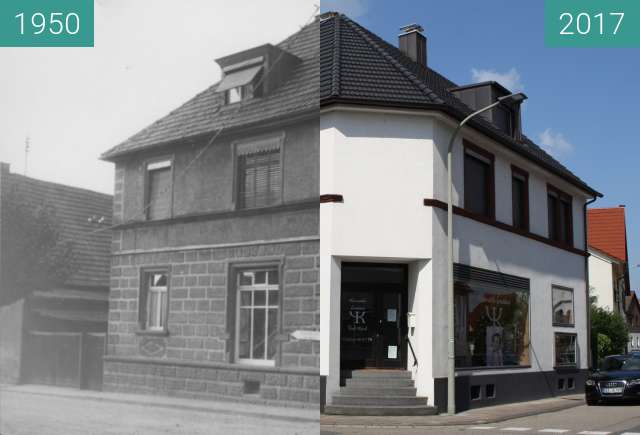 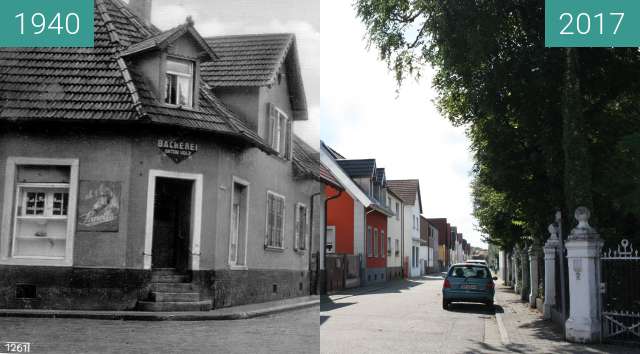 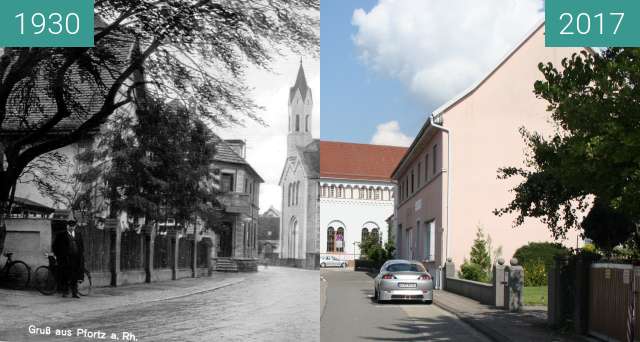 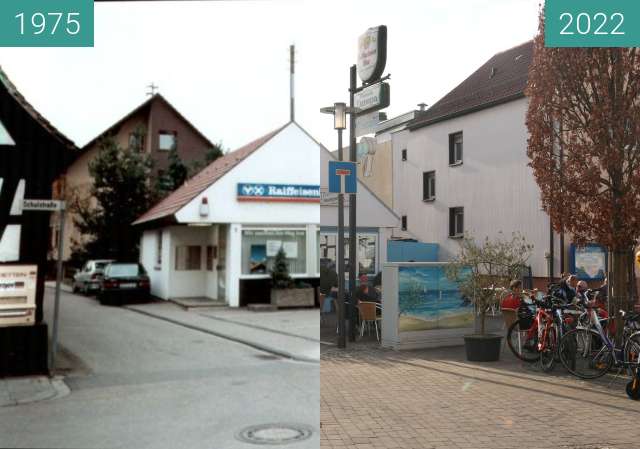 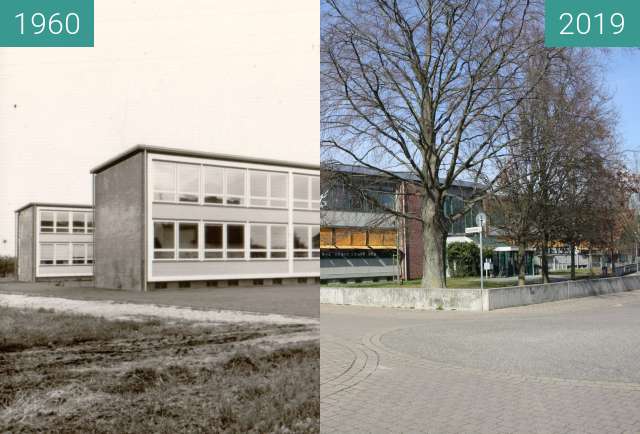 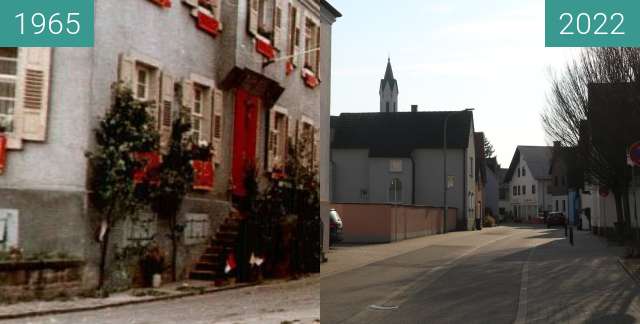 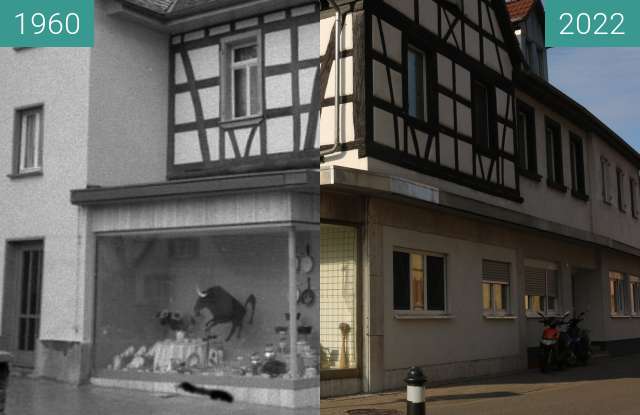 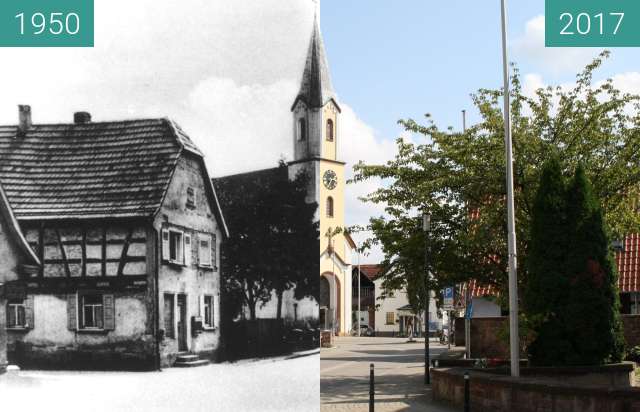