The Neo-Renaissance building of the Hungarian Defence Forces Headquarters (or High Command), was built between 1895 and 1897 on the southern part of Dísz Square in Buda Castle. The palace was designed by the architect who designed the Buda Vigadó and the Lutheran Church of Buda, Mór Kallina. The commission caused little surprise: Kallina had designed the Ministry of Defense building, completed in 1881. The Ministry faced Szent György Square, and the new High Command building was its three-storey continuation towards Dísz Square, adorned with a massive dome and allegorical statues of war and peace.

The location was no accident: since Buda's liberation from Ottoman rule, military buildings had stood in the area. The Fehérvár Roundel, the Teleki Palace of the Palace Guard and the Baroque building in the southern part of Dísz Square, also used by the guards, the Zeughaus that stood on the site of the modern-day Wing A of the Royal Palace building overlooking Szent György Square all served military purposes. 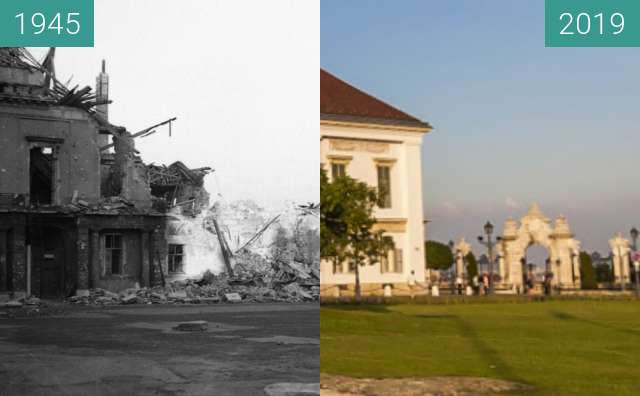 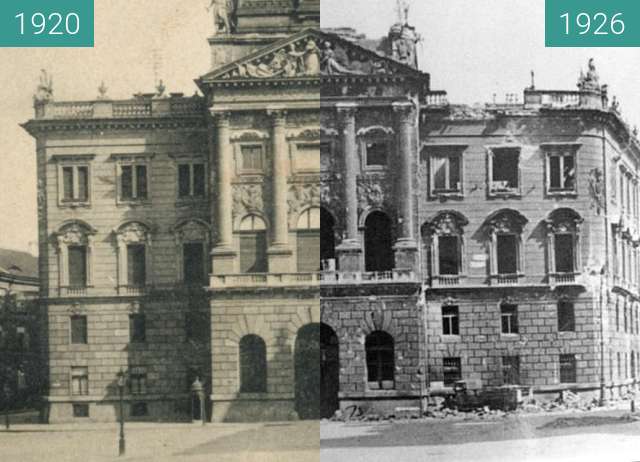 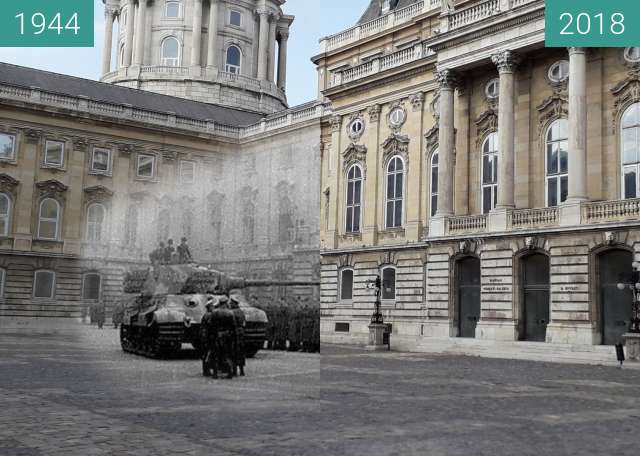 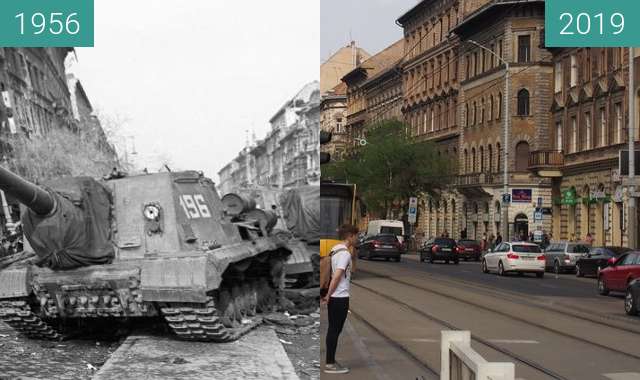 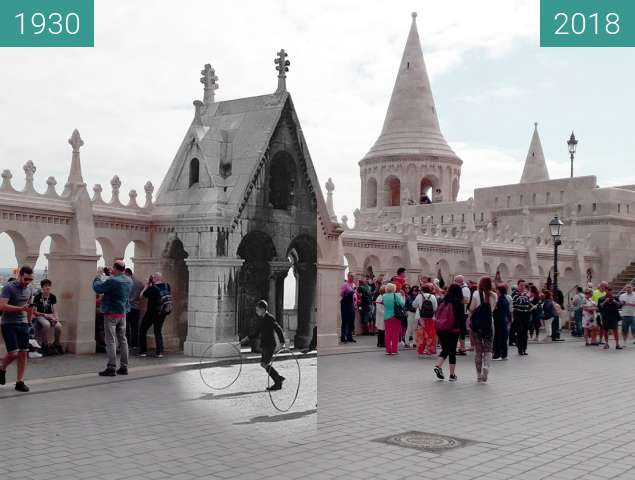 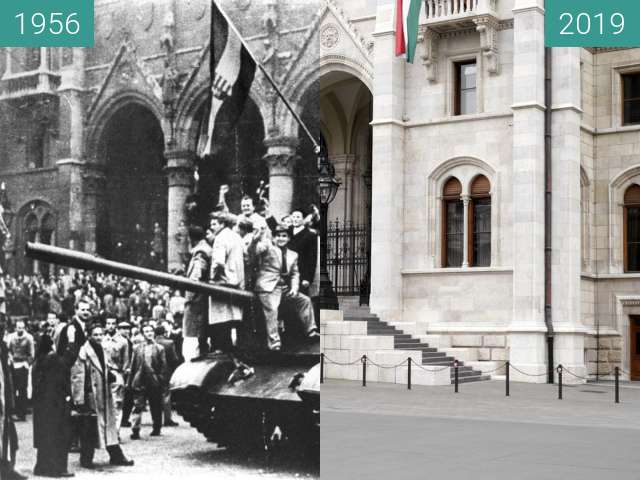 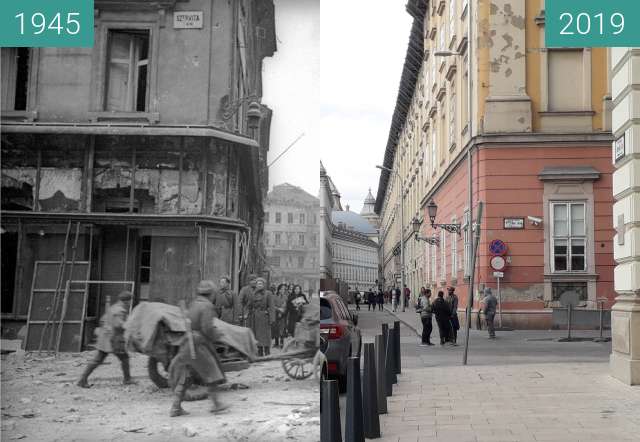 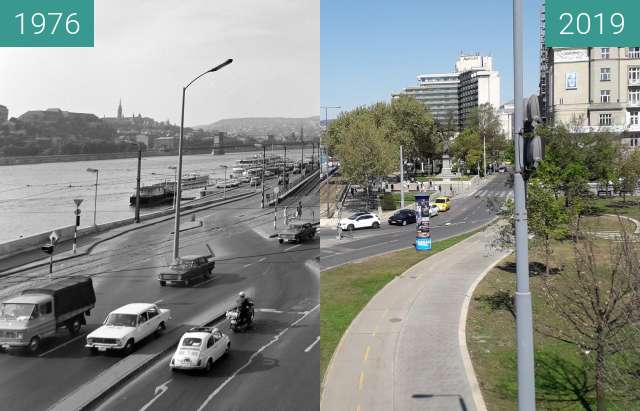 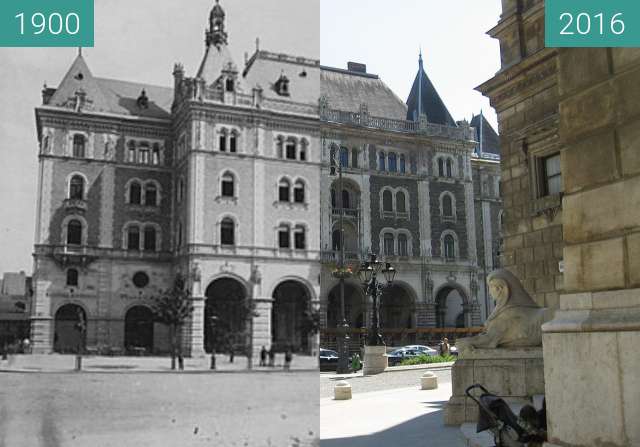 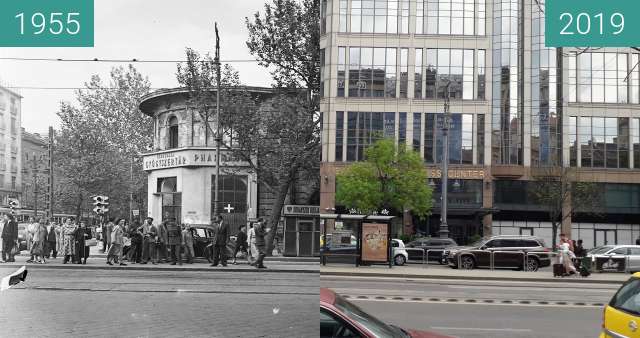