Głogów (pronounced Gwog-oof [ˈɡwɔɡuf] (About this soundlisten); German: Glogau, rarely Groß-Glogau, Czech: Hlohov, Silesian: Głogōw) is a town in western Poland. It is the county seat of Głogów County, in Lower Silesian Voivodeship (since 1999), and was previously in Legnica Voivodeship (1975–1998). Głogów is the sixth largest town in the Voivodeship; according to the 2004 census estimate the town had a total population of 71,686. The name of the town derives from głóg, the Polish name for hawthorn. 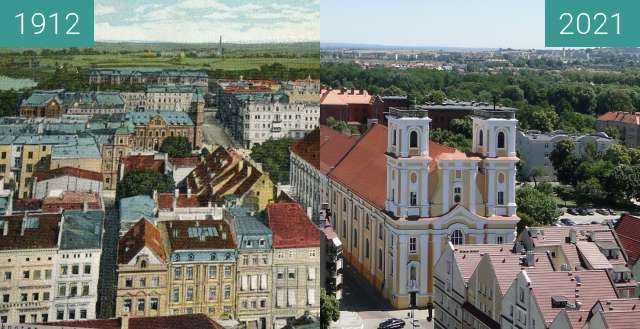 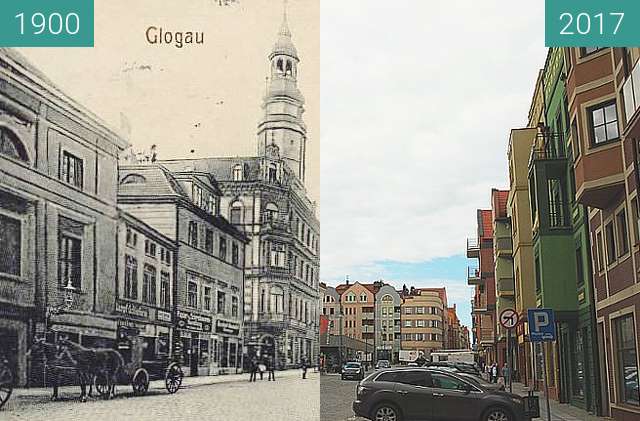 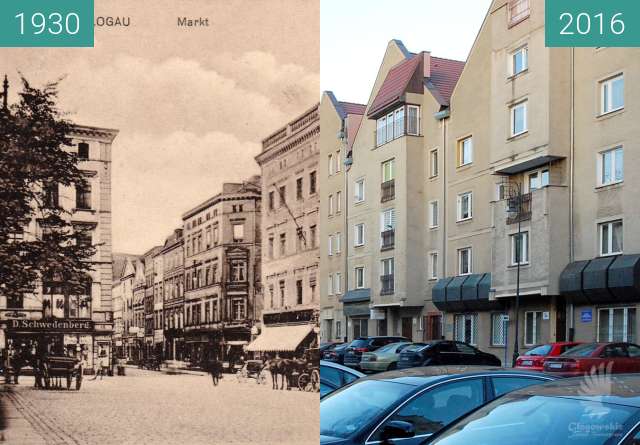 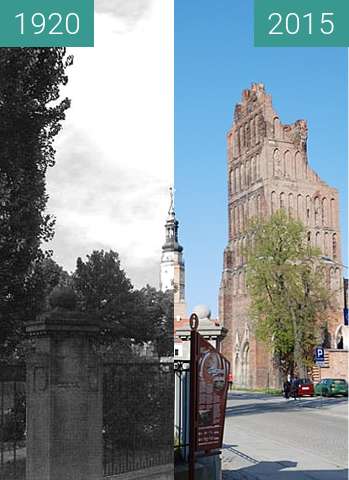 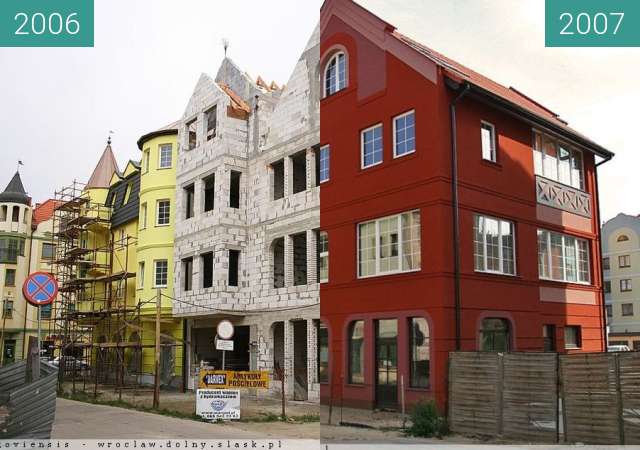 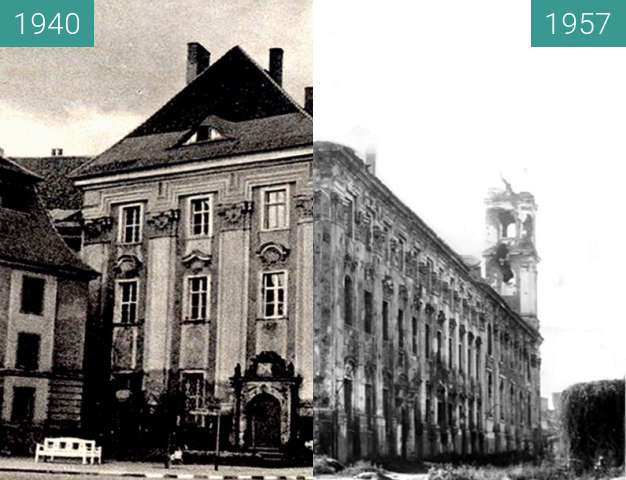 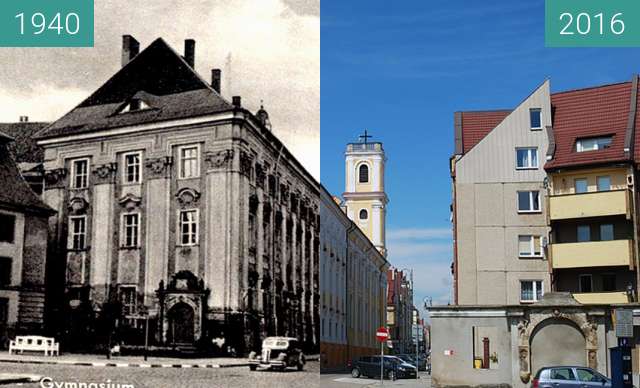 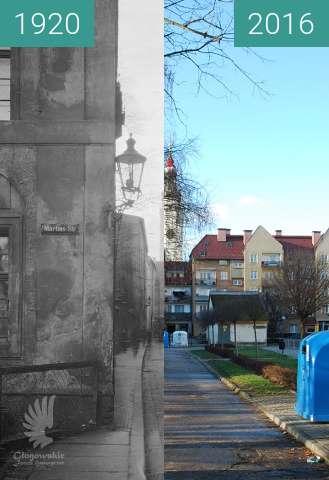 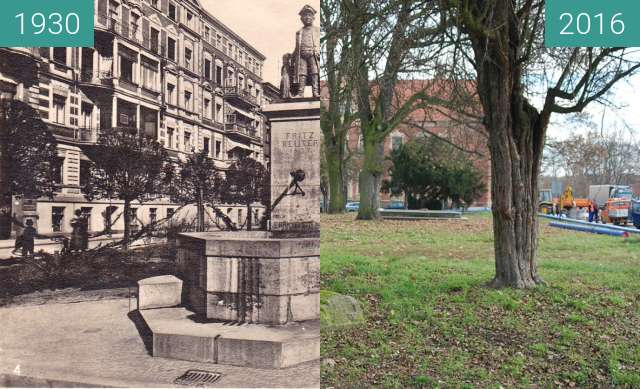 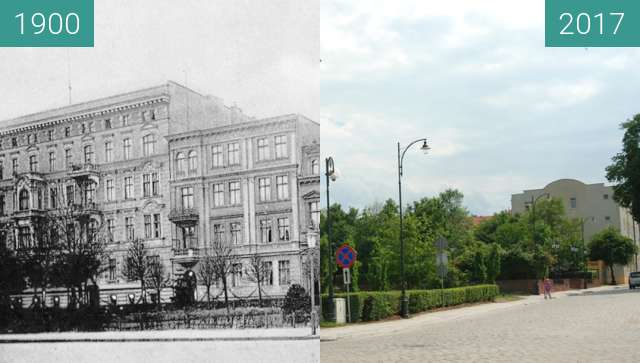