Warsaw is the largest city in Poland and its economical and business center. As of October 2021 the city is home to 13 skyscrapers (buildings at least 150 m (490 ft) tall) and tens of other high-rises. The city's current tallest building is the Varso Tower which is the tallest building in the European Union.

Emilii Plater street, Warsaw
In the 21st century the city saw a major boom of investments from abroad which has made Warsaw one of the most invested cities in europe alongside Paris, London and Frankfurt. 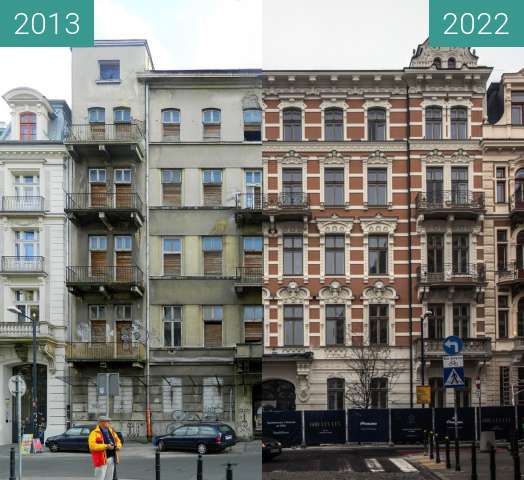 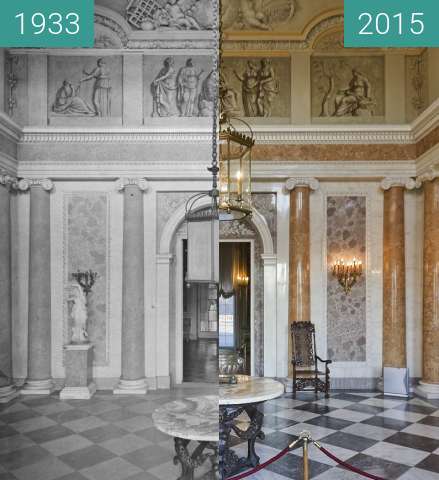 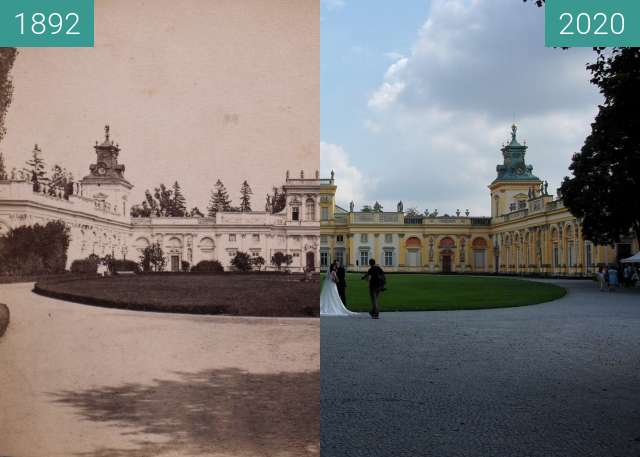 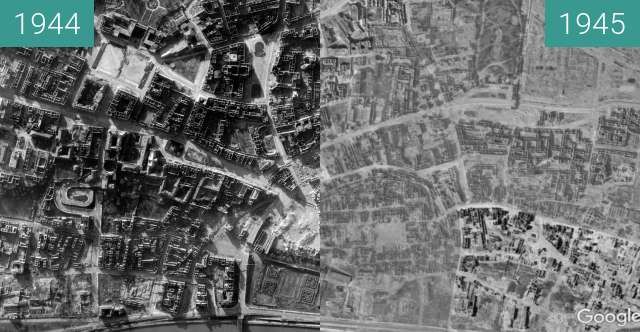 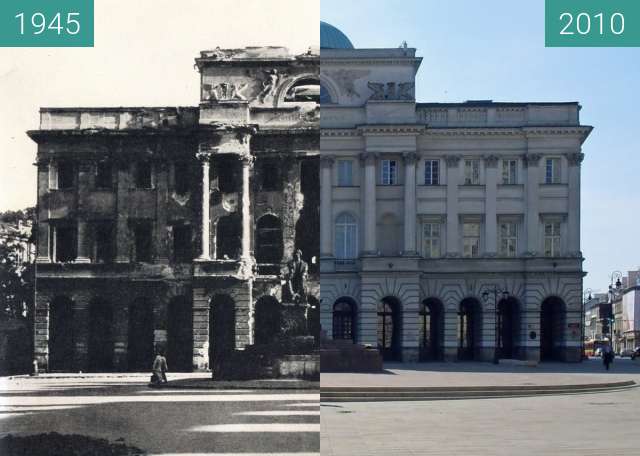 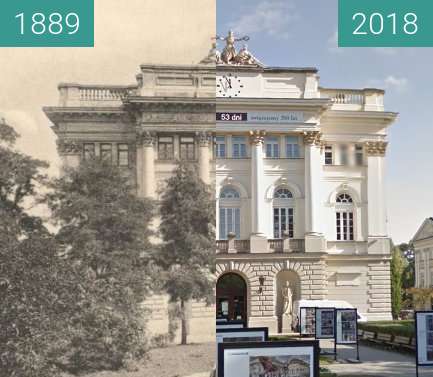 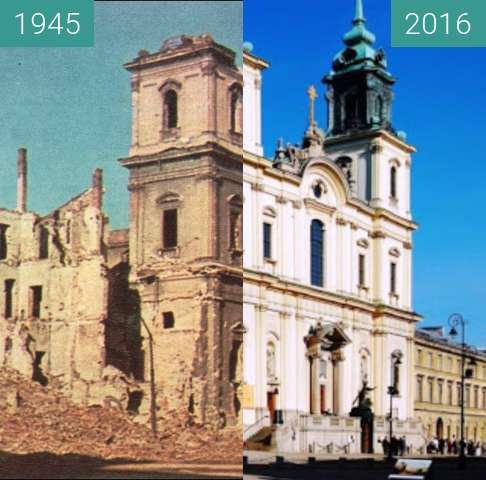 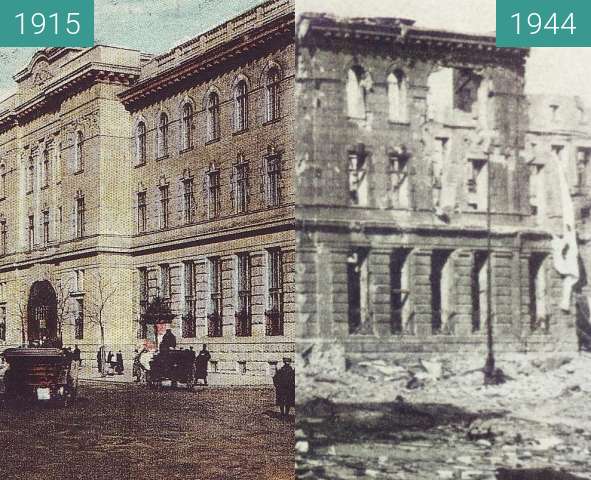 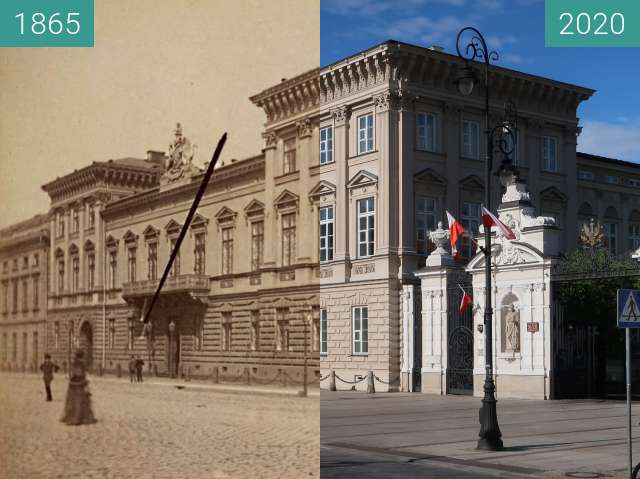 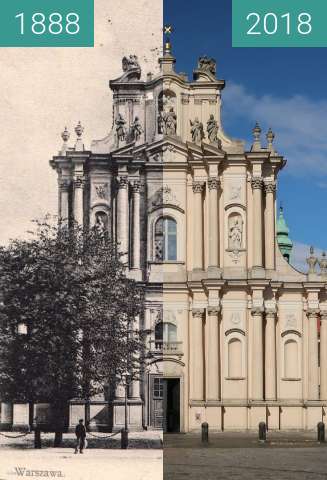