The Copper-Roof Palace (Polish: pałac Pod Blachą) is an 18th-century palace in Warsaw, Poland. It takes its name (which is less precisely phrased in the original Polish) from the copper roof, a rarity in the first half of the 18th century. Since 1989 the Palace has been a branch of the Royal Castle Museum.[1]

The palace is contiguous with Warsaw's Royal Castle, and down a slope from Castle Square and Warsaw's Old Town. Beneath the palace, a 17th-century lodge still exists! 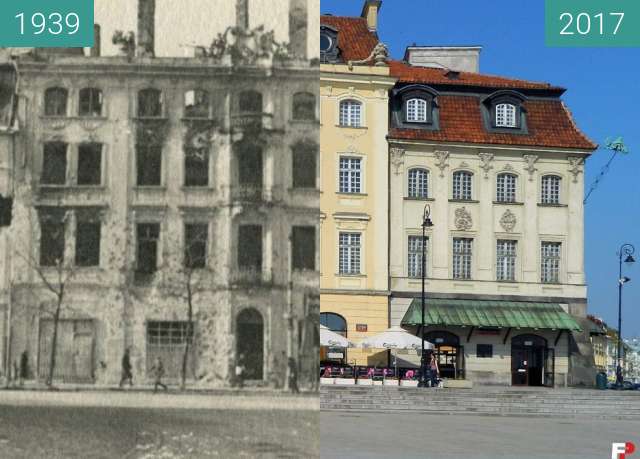 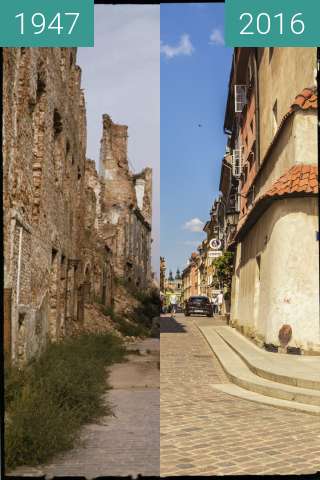 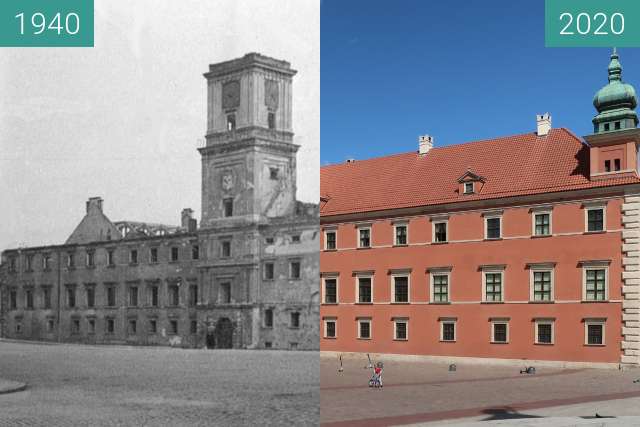 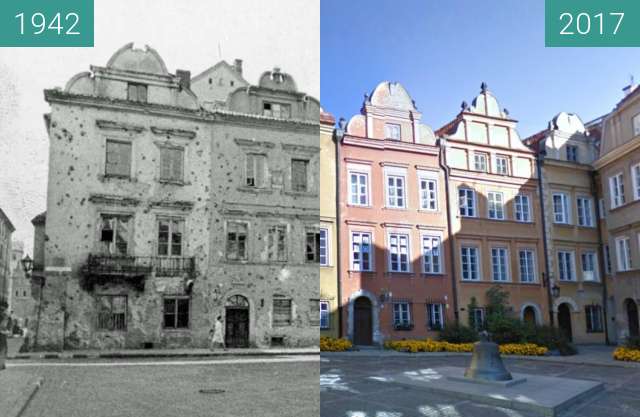 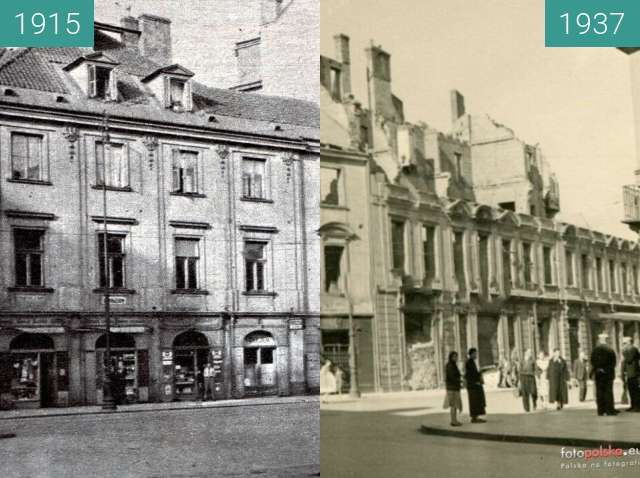 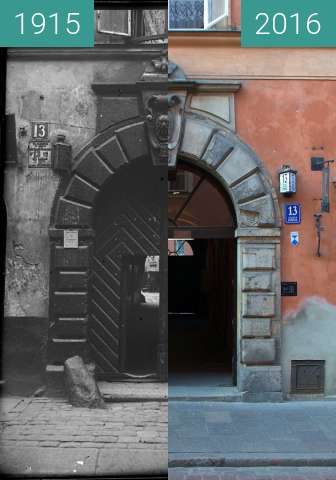 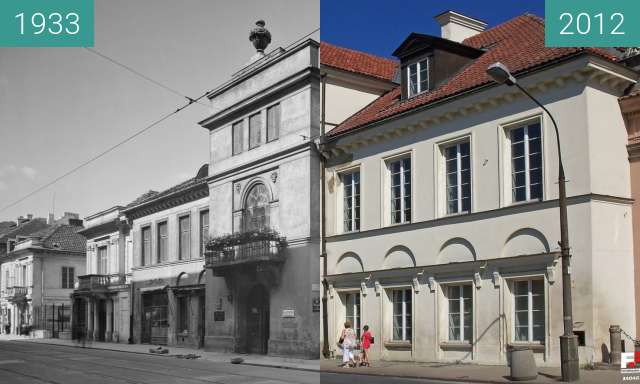 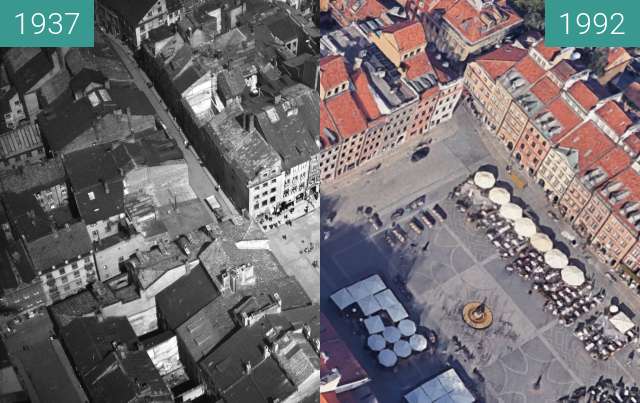 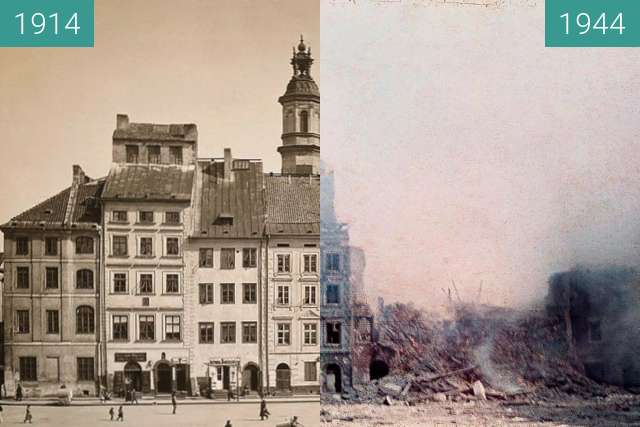 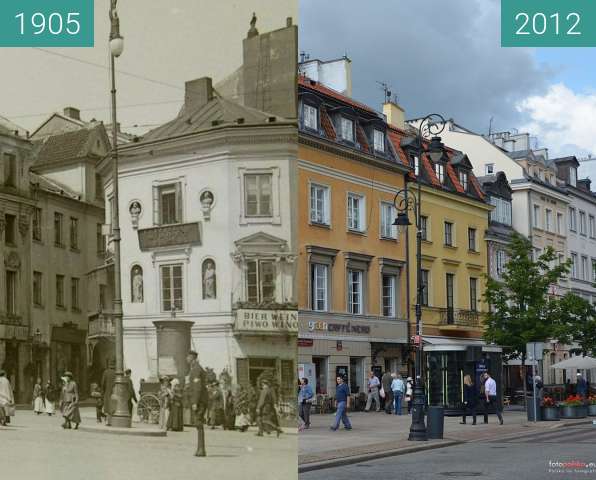