On the night of August 12-13, Bomber Command launched its heaviest attack on Milan and other Italian cities. 504 bombers (321 Lancasters and 183 Halifaxes) took off from British bases, 478 of them reaching Milan and dropping 1,252 tons of bombs (670 high explosive and 582 incendiary), including 245 4,000-pound blockbusters and 380,000 incendiary bombs, over the city - the heaviest single air raid ever experienced by an Italian city.

Most of Milan's most famous buildings were hit during the attack: the Sforza Castle was further damaged, Palazzo Marino (the city hall) and Santa Maria delle Grazie were partially destroyed, and the Church of San Fedele and the Galleria Vittorio Emanuele II suffered heavy damage. 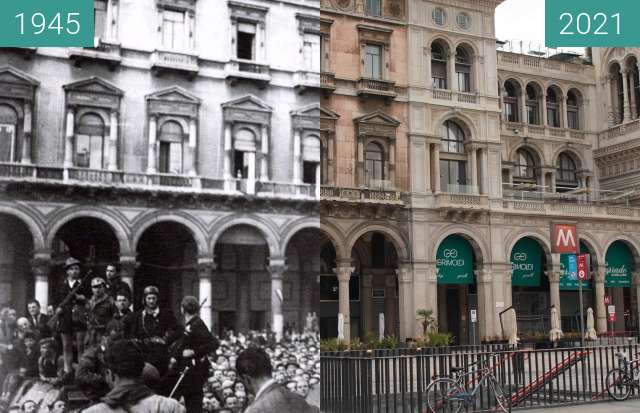 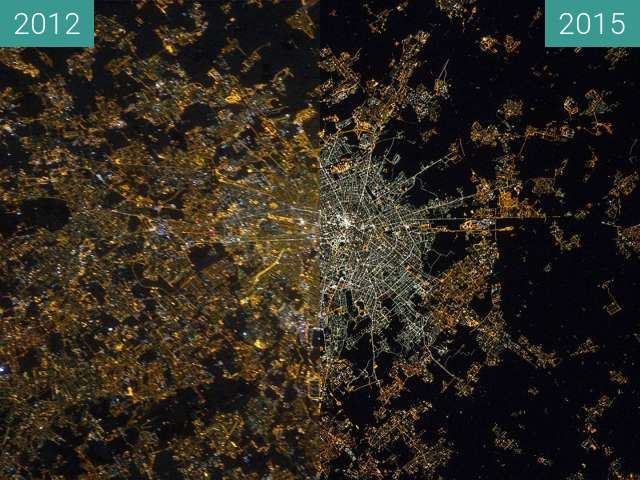 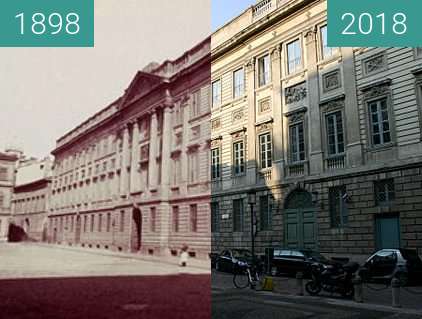 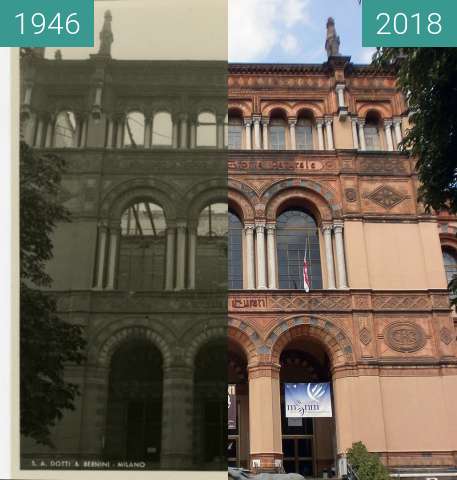 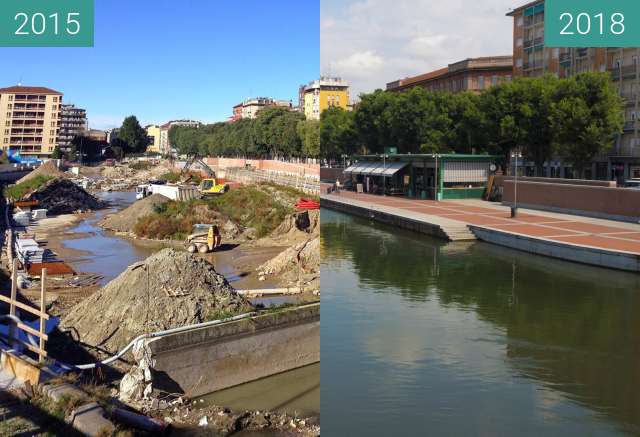 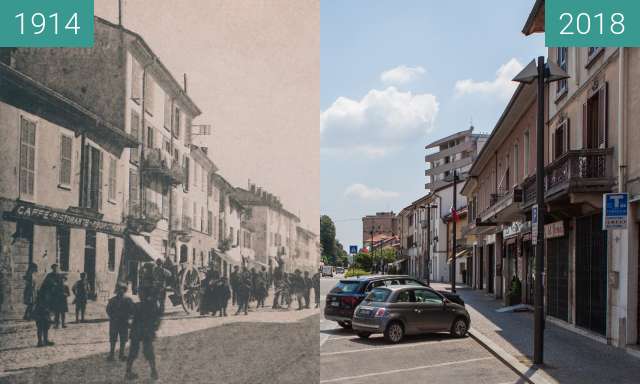 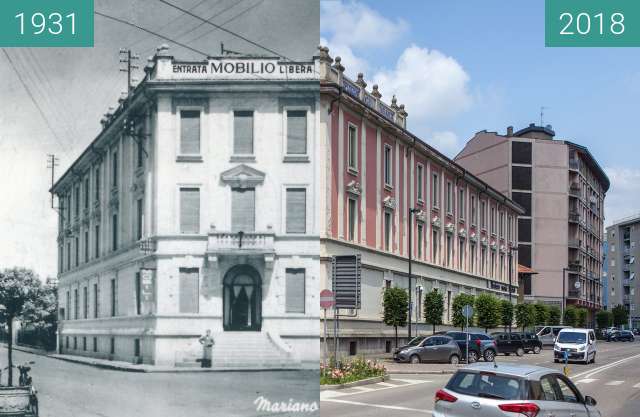 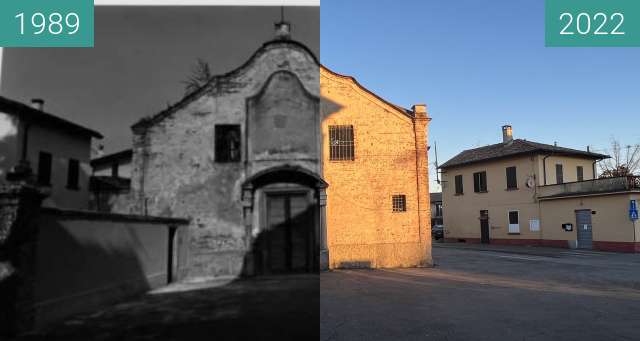 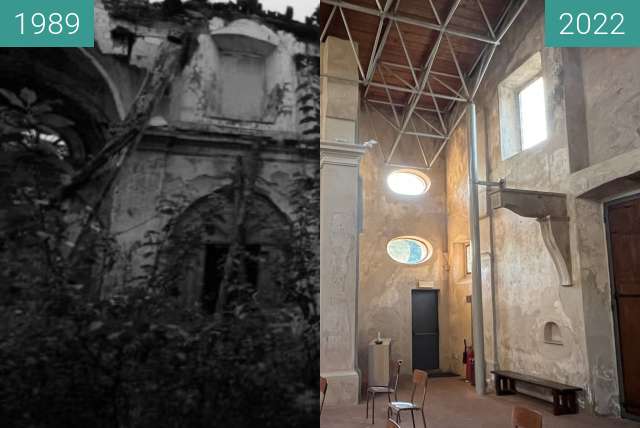