The Campus Martius (Latin for the "Field of Mars", Italian Campo Marzio) was a publicly owned area of ancient Rome about 2 square kilometres (490 acres) in extent. In the Middle Ages, it was the most populous area of Rome. The IV rione of Rome, Campo Marzio, which covers a smaller section of the original area, bears the same name. 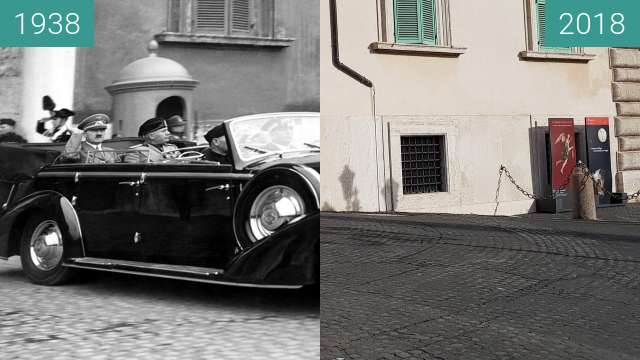 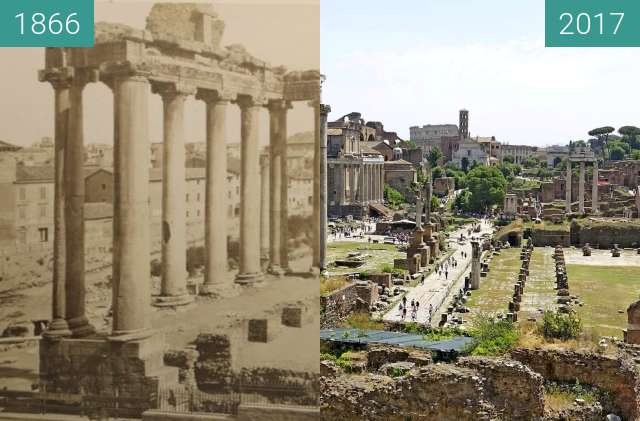 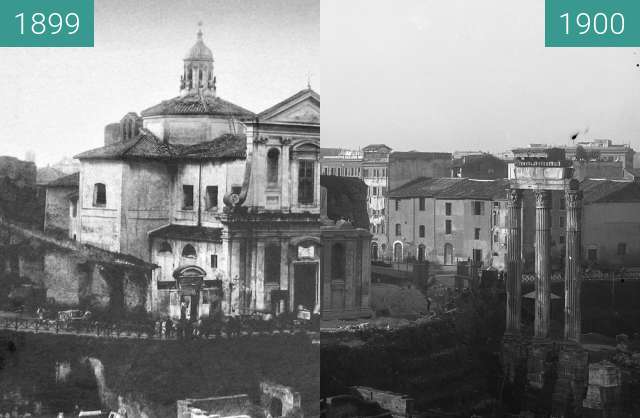 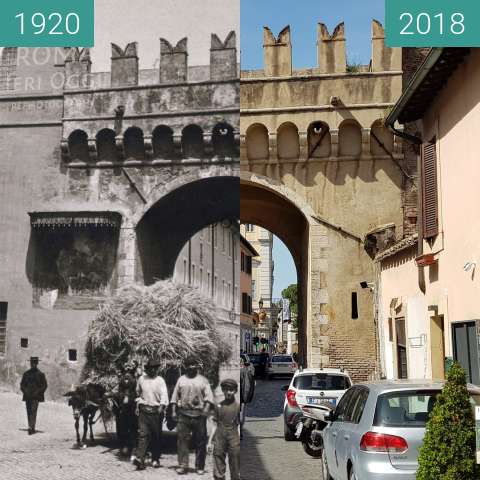 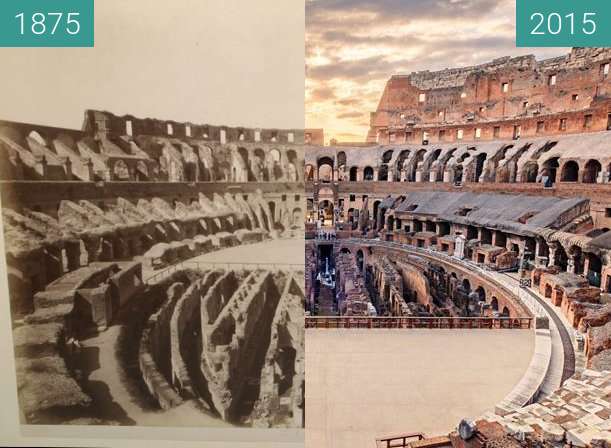 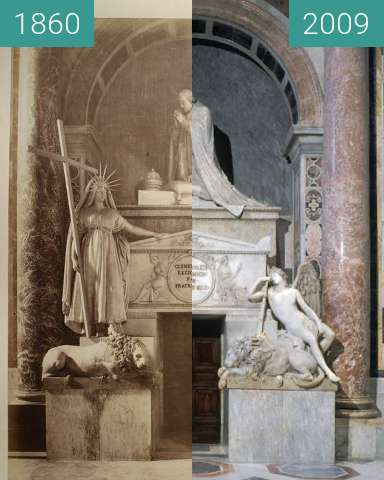 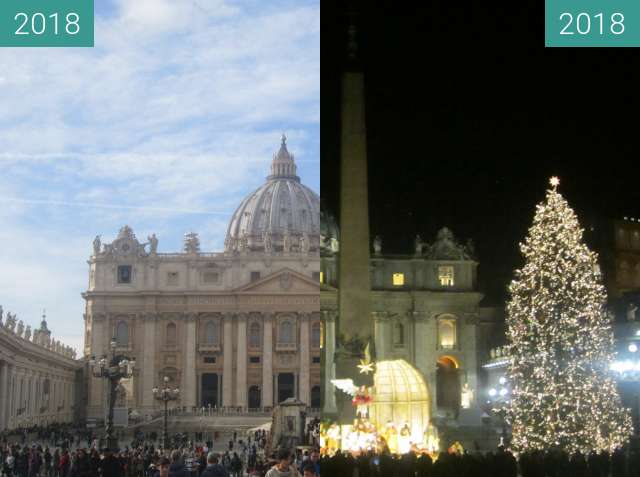 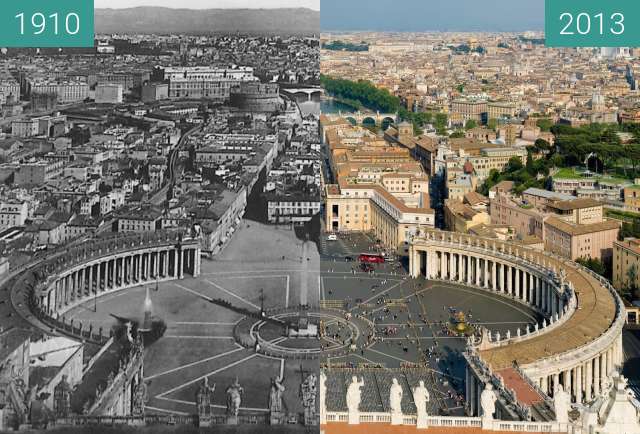 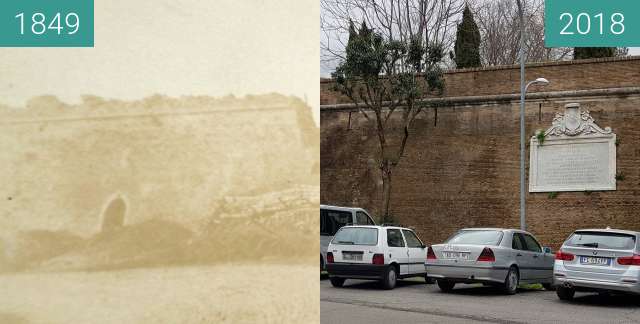 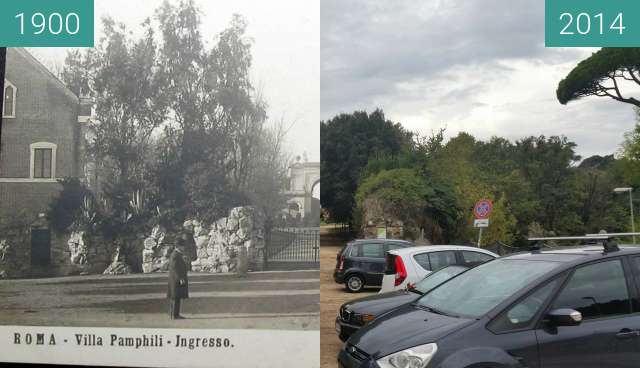