The Grade II* Listed Dolphin Inn was situated at 252 Heigham Street. It was built c1587 and became the summer palace of Bishop Hall, from which he was ejected in 1647 during the civil war. The building was first recorded as an inn in 1715. It suffered considerable damage from an incendiary bomb in 1942 during World War II and was subsequently restored. In July 1999 it was closed and boarded up and damaged by fire two years later. It is now being used as a chiropractic centre. 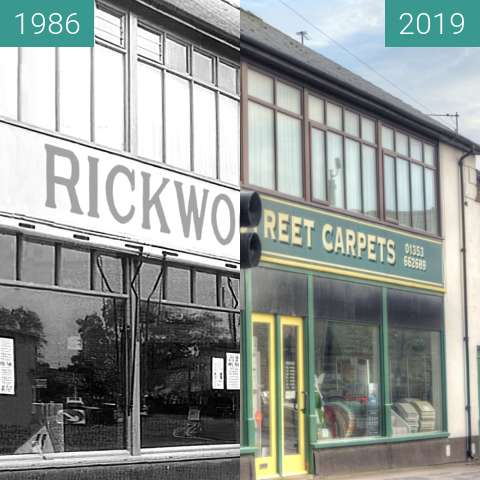 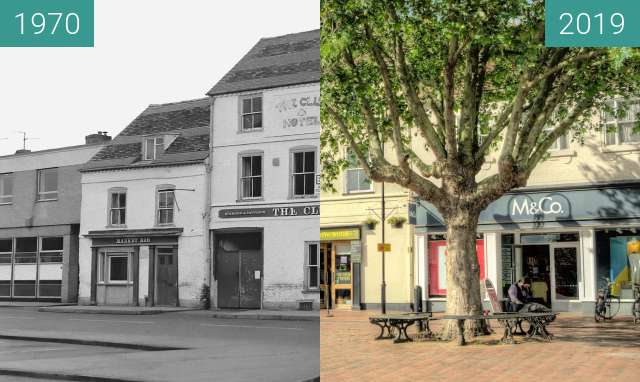 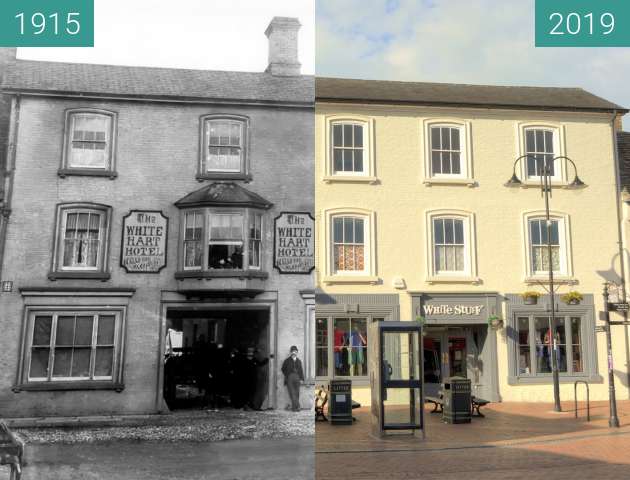 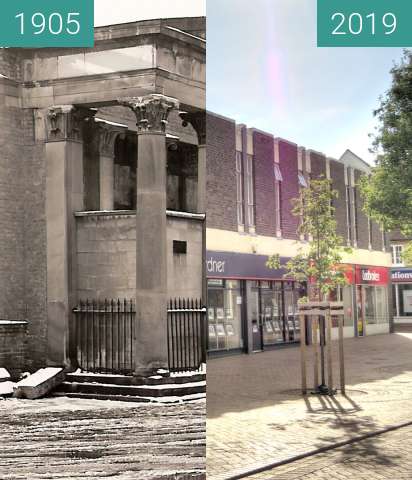 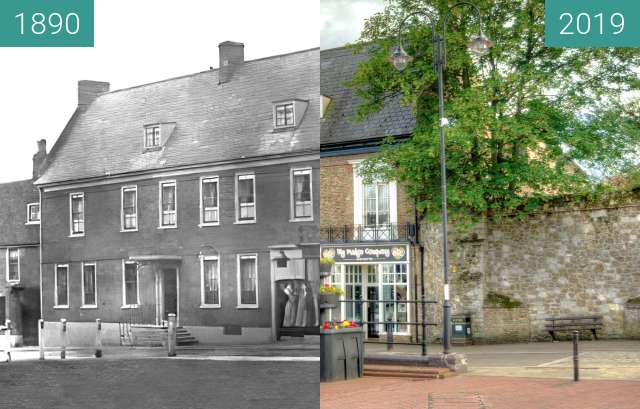 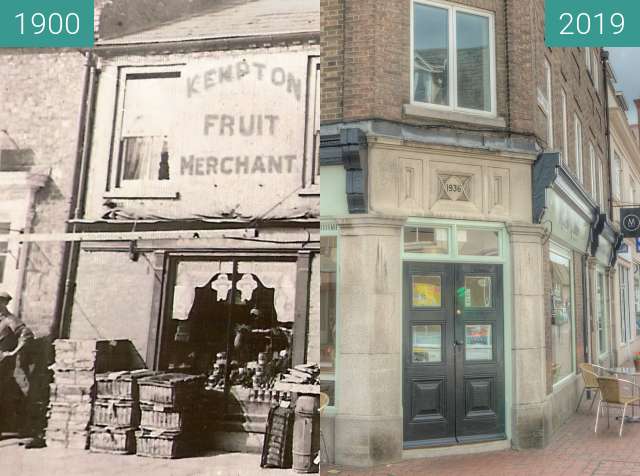 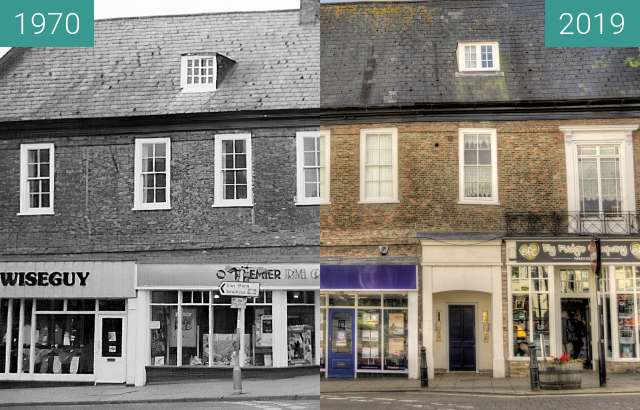 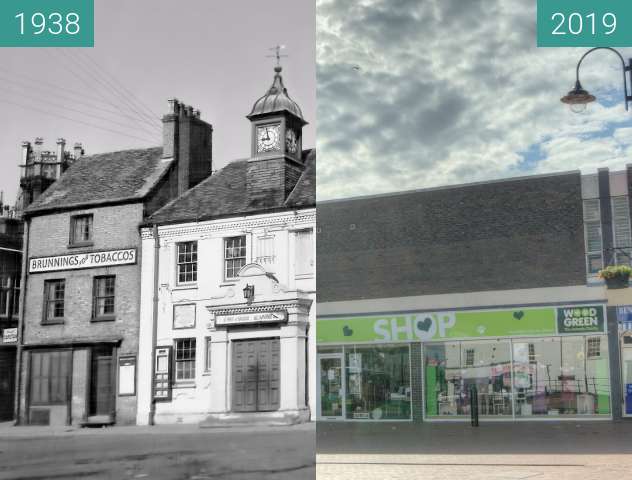 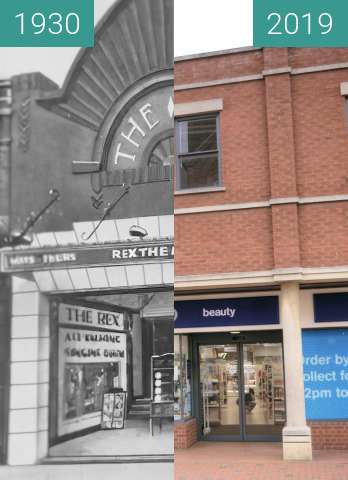 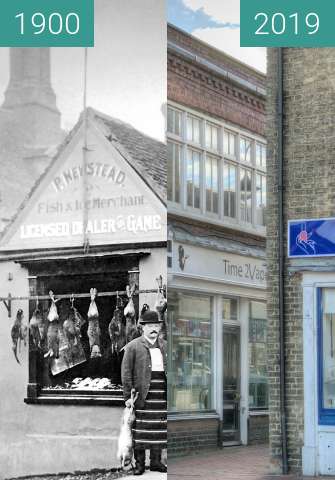