The bombing of Munich (Luftangriffe auf München) took place mainly in the later stages of World War II. Munich was, and is, a significant German city, as much culturally as well as industrially. Augsburg, twenty miles to the west, was a main centre of diesel engine production (and still is today). Although some considerable distance from the United Kingdom, Munich is not a difficult city to find from the air, mainly due to its size, and possibly its proximity to the Austrian Alps to the south-east as a visual reference point. Munich was protected (initially) by its distance from the United Kingdom. 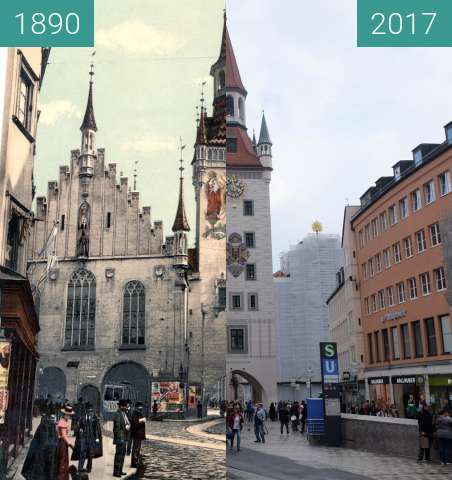 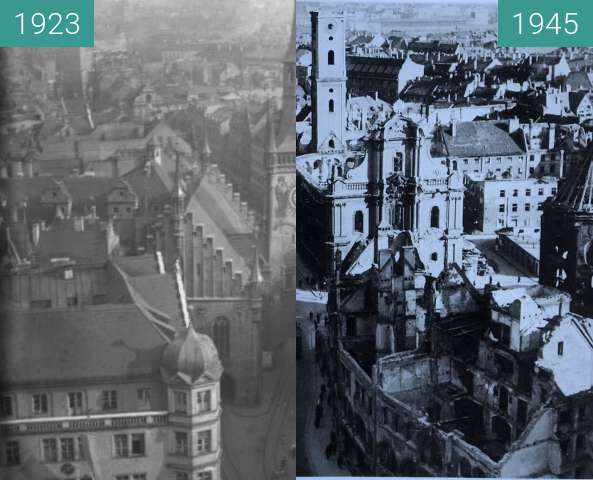 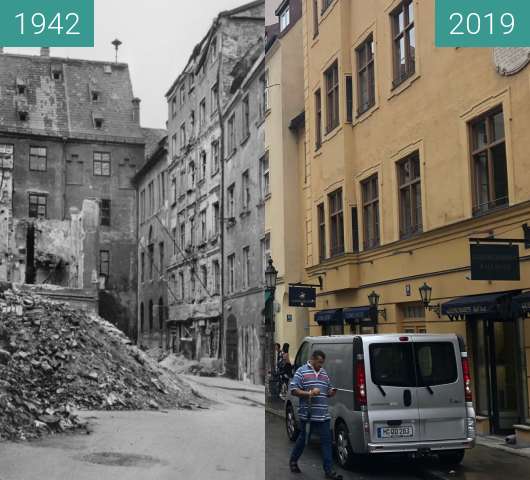 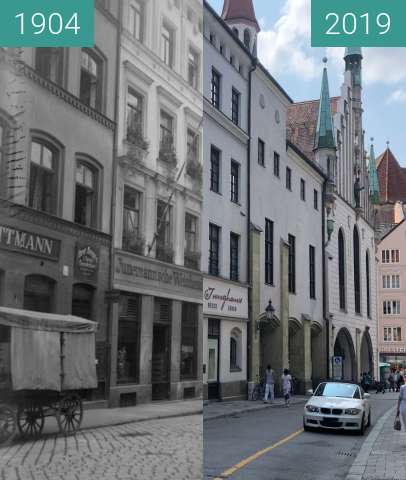 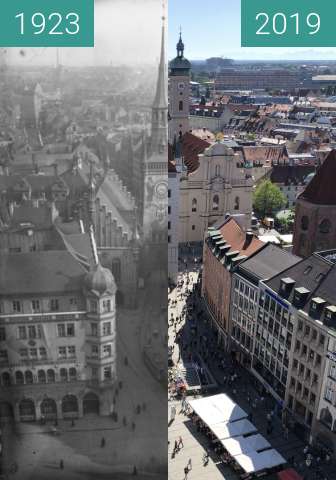 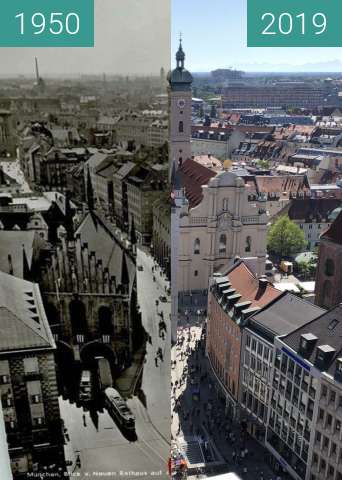 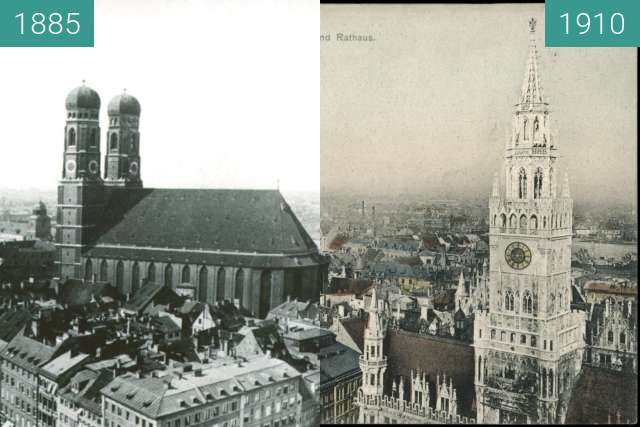 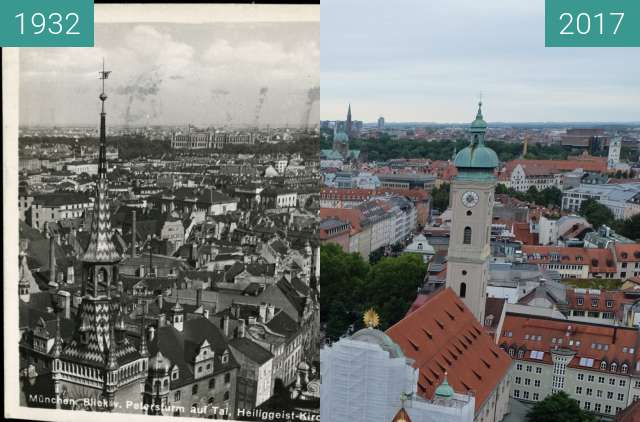 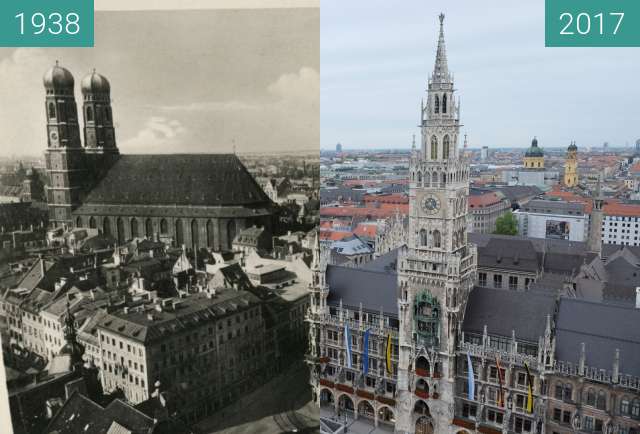 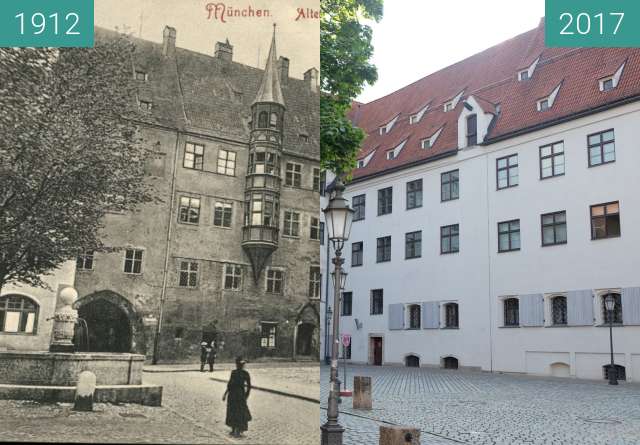