Wroclaw is a city in western Poland and the largest city in the historical region of Silesia. It lies on the banks of the River Oder in the Silesian Lowlands of Central Europe, roughly 350 kilometres (220 mi) from the Baltic Sea to the north and 40 kilometres (25 mi) from the Sudeten Mountains to the south. The official population of Wrocław in 2020 was 643,782, with a further 1.25 million residing in the metropolitan area. 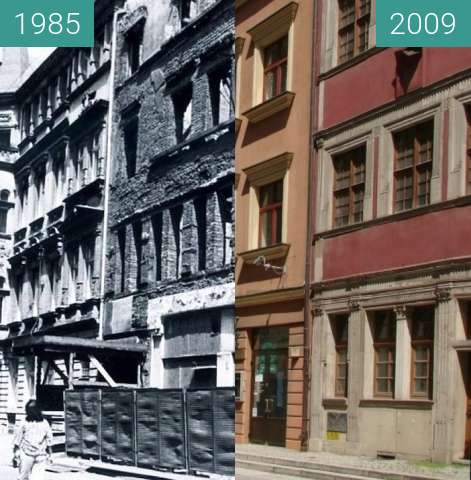 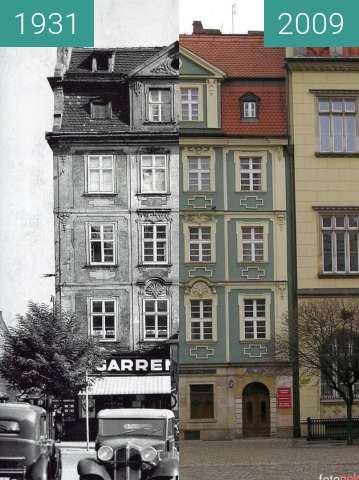 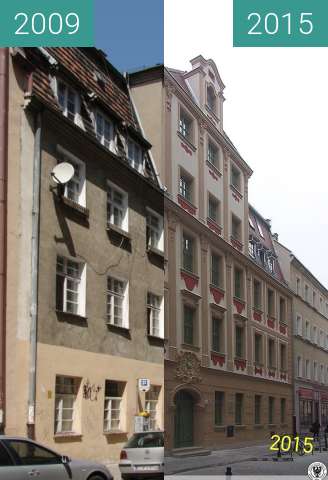 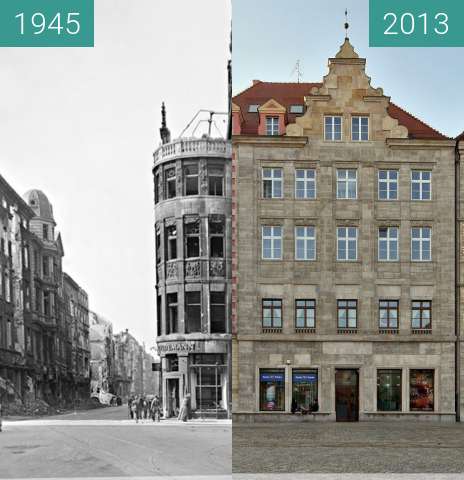 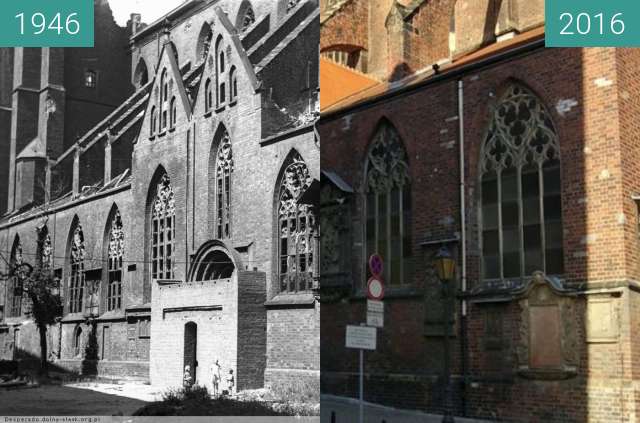 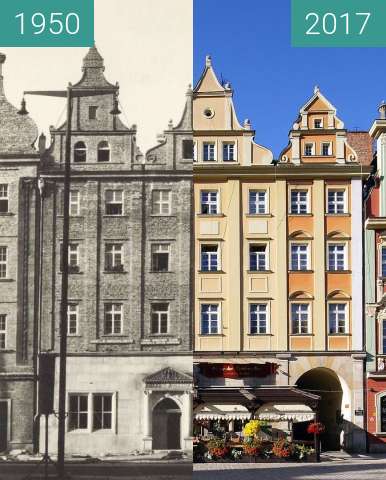 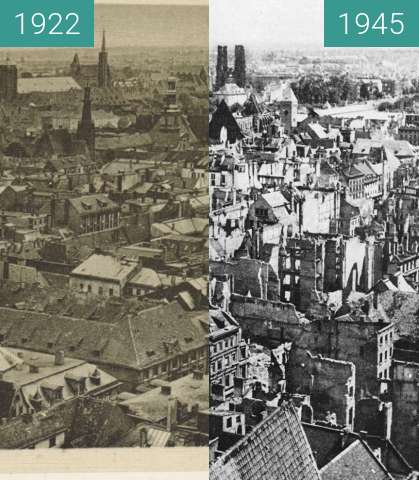 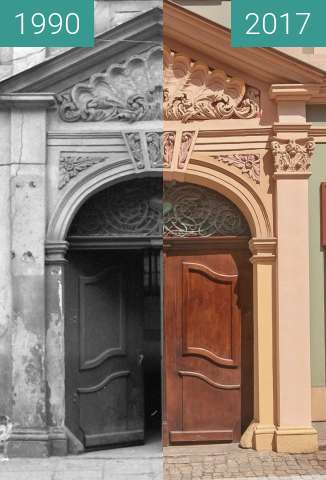 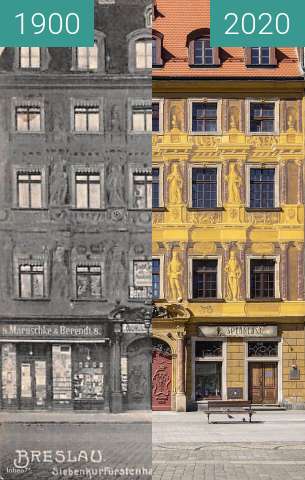 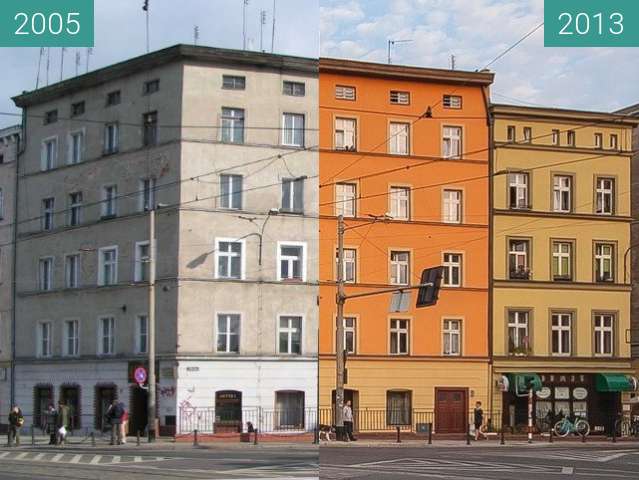