The old port of Marseille (French "Vieux Port") in the first half of the 20th century and today. In the distance one can see the tower of the Notre-Dame-des-Accoules church on the left and to the right the "Hotel Dieu" - a hospital at the time, a hotel since the 2000s.
During the German occupation in World War II, most of the buildings in the old port were dynamited, which is why today mostly post-war architecture can be found in the old harbour.
Today the port is the city's tourist landmark and mostly filled with yachts. 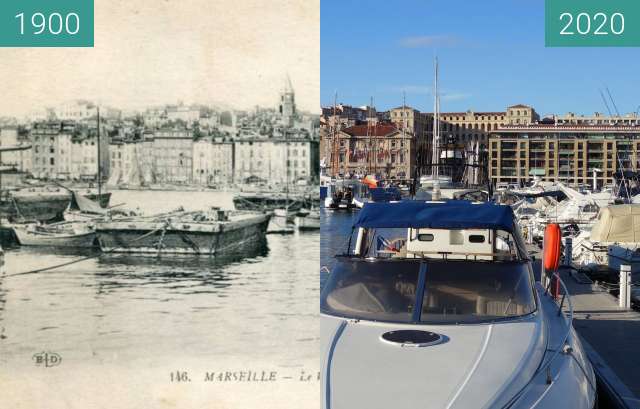 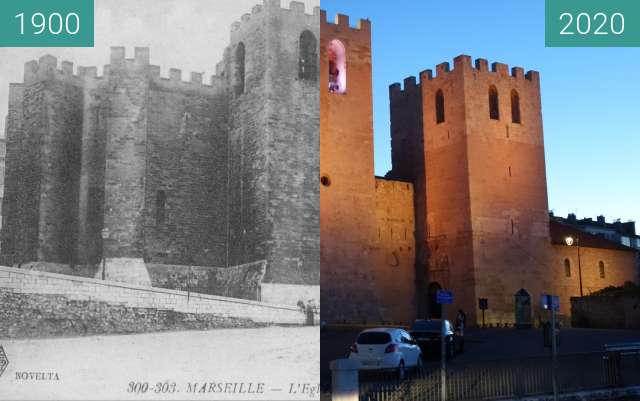 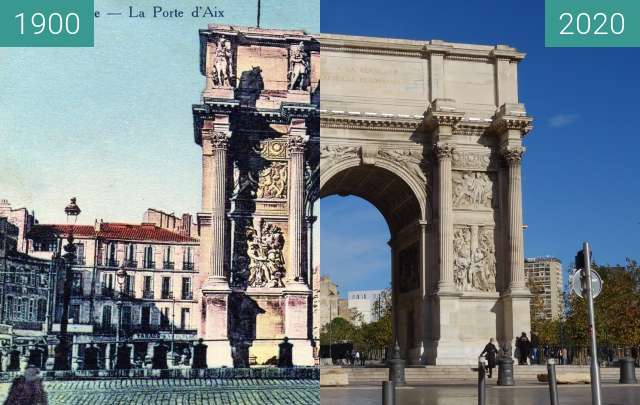 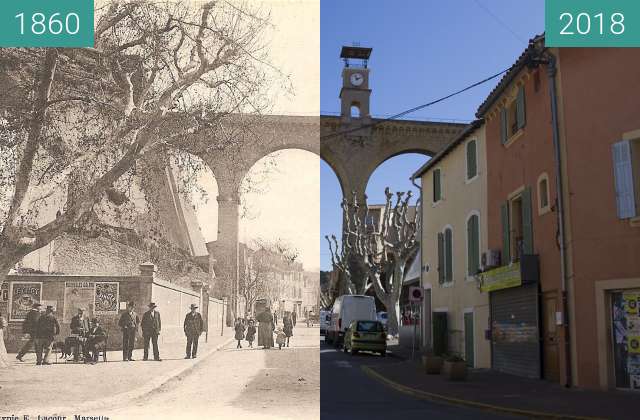 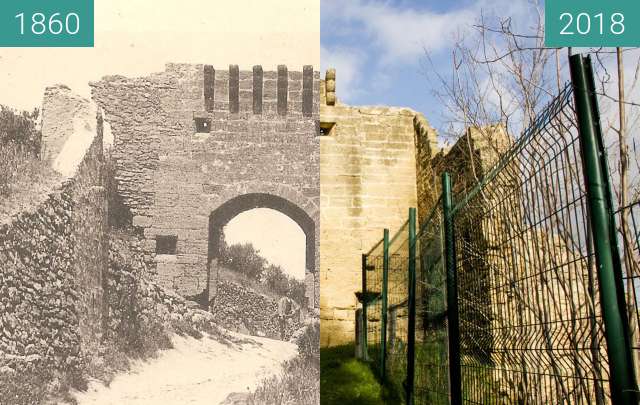 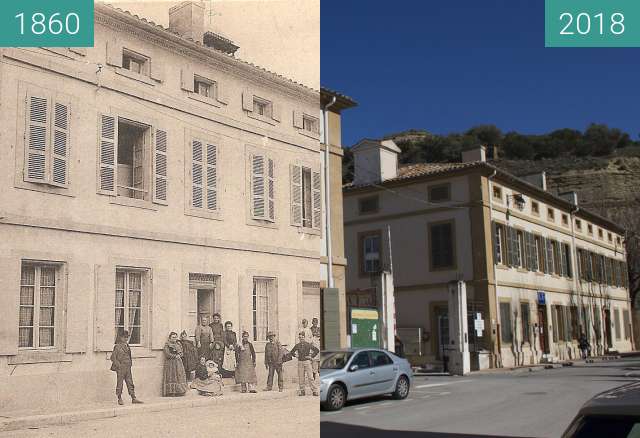 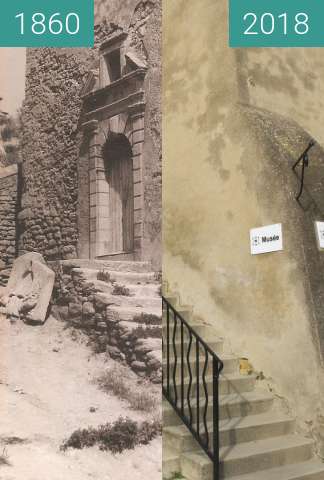 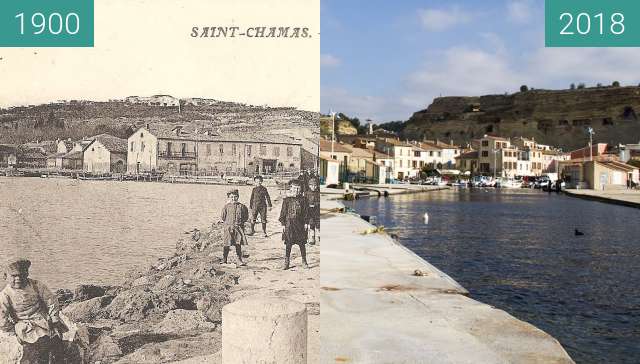 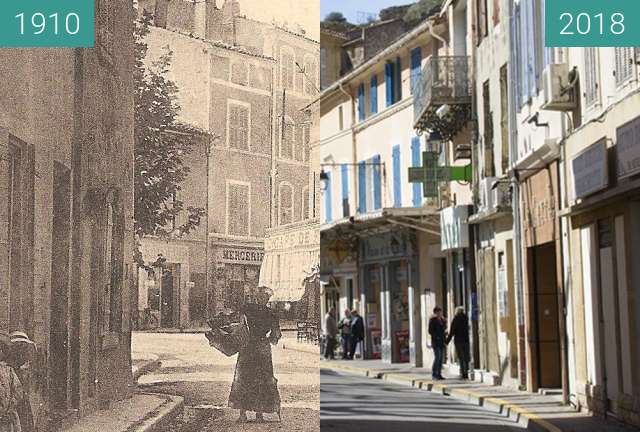 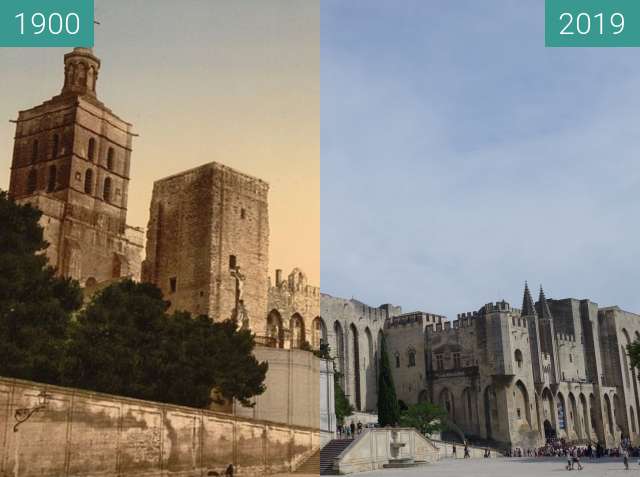