The 6th Division was formed in Kumamoto City on 12 May 1888, as one of the new divisions to be created after the reorganization of the Imperial Japanese Army away from six regional commands and into a divisional command structure, as per the recommendations of the Prussian military advisor Jakob Meckel to the Japanese government. Its troops were drawn primarily from the southern prefectures of Kyūshū. 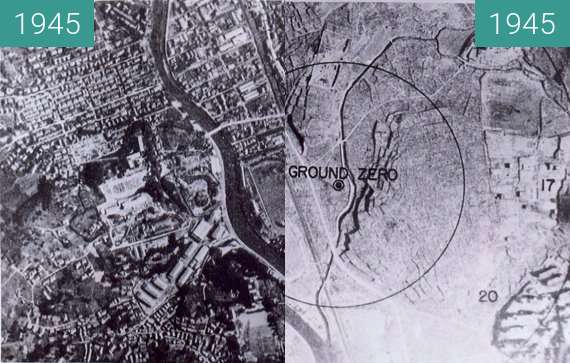 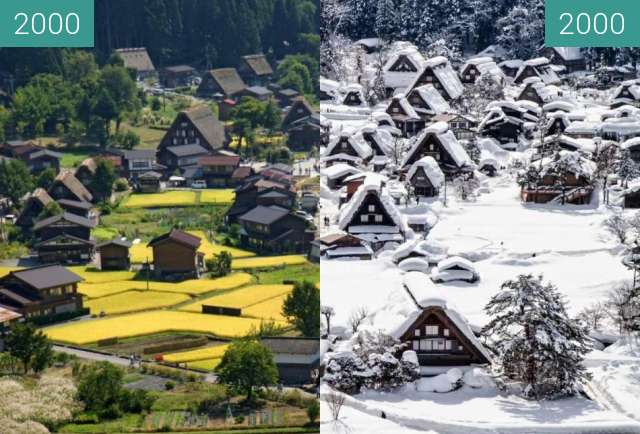 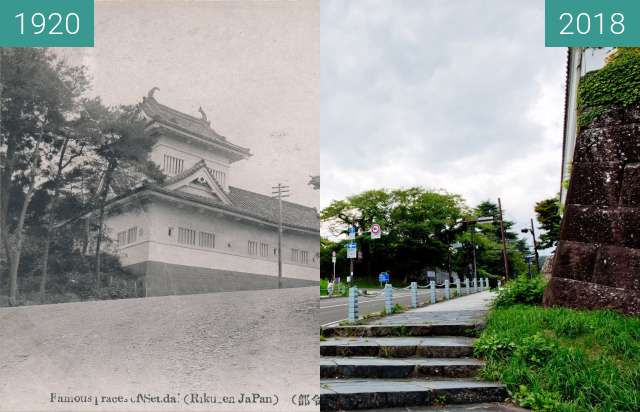 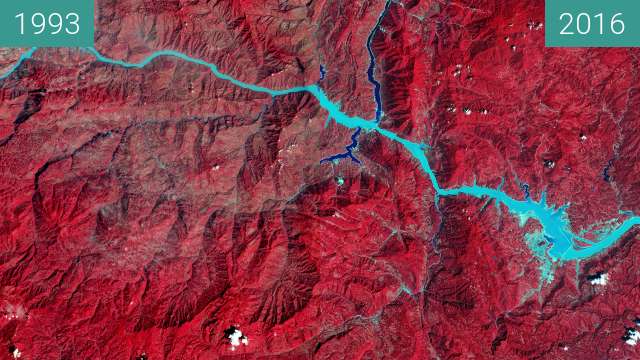 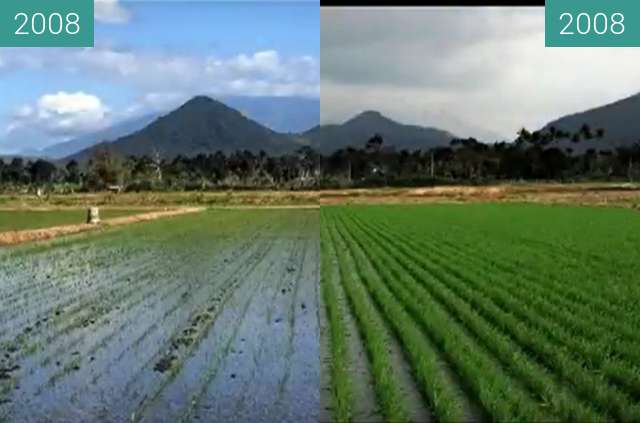