Franciscan monastery in Saint-Émilion, near Bordeaux. The Franciscans (in French "Cordeliers", because of their belt in the form of a cord) settled in the town in the 14th century, at that time outside the city. The well-preserved Romanesque building is part of the UNESCO World Heritage and is one of its most picturesque buildings.
Since the beginning of the 20th century, the cloister, overgrown by plants at the time, has apparently been properly restored. Today a restaurant is located there. 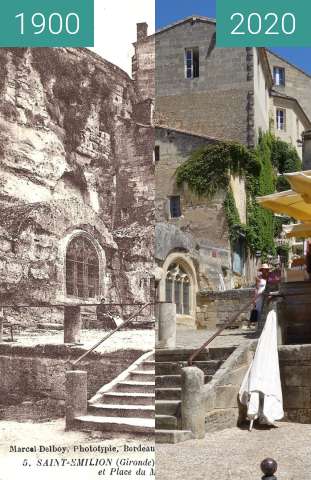 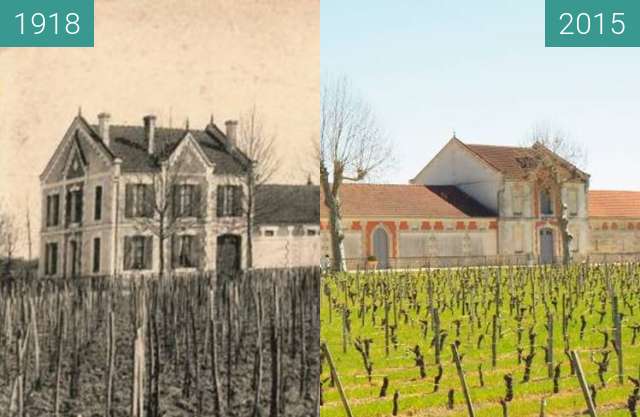 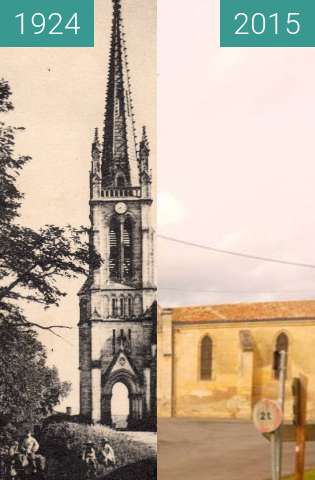 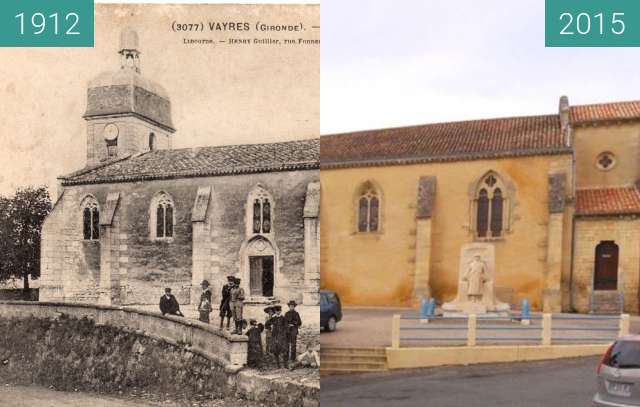 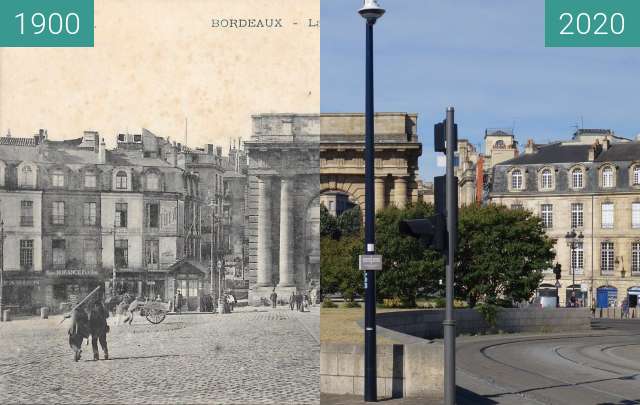 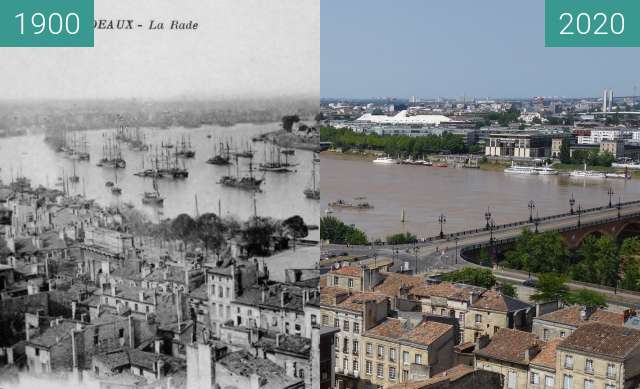 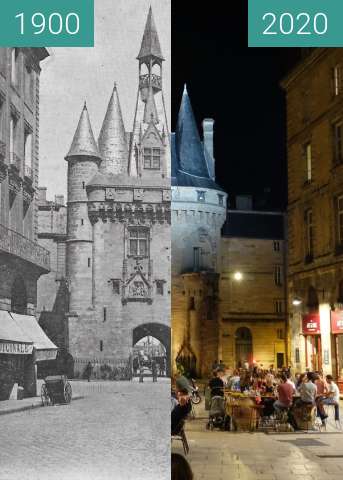 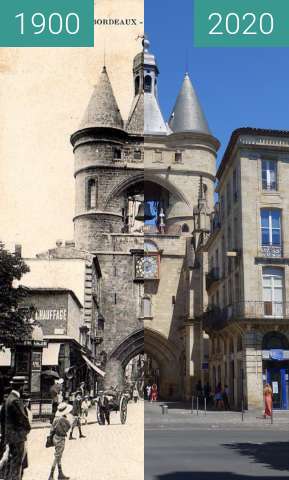 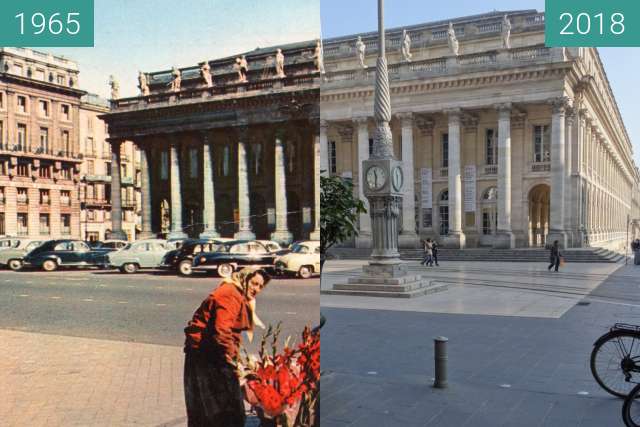 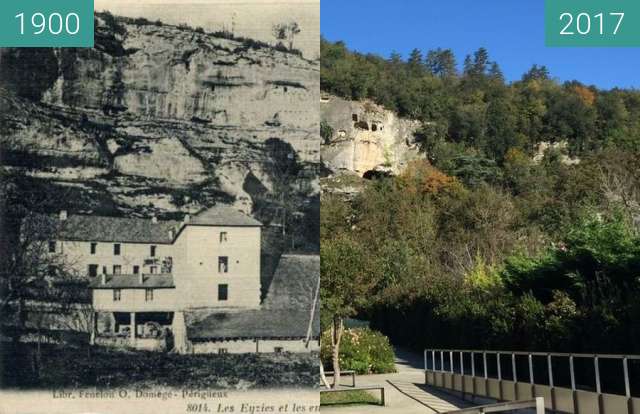