West on Liberty Street from corner of Ashley St

West on Liberty Street from corner of Ashley St. The Schlenker Building (1906), which house Schlenker Hardware, is visible in both images. The front building facade had been removed in the 1960s and replaced with a porcelite facade. This was restored at the turn of the century when the building was converted to office space and apartments. 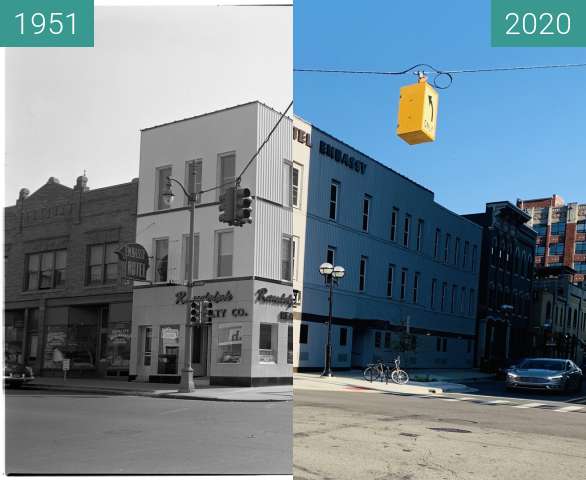 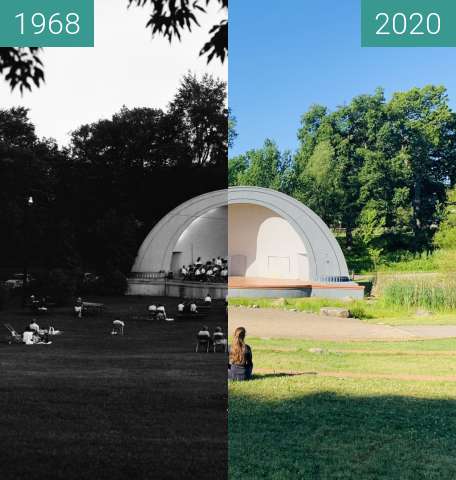 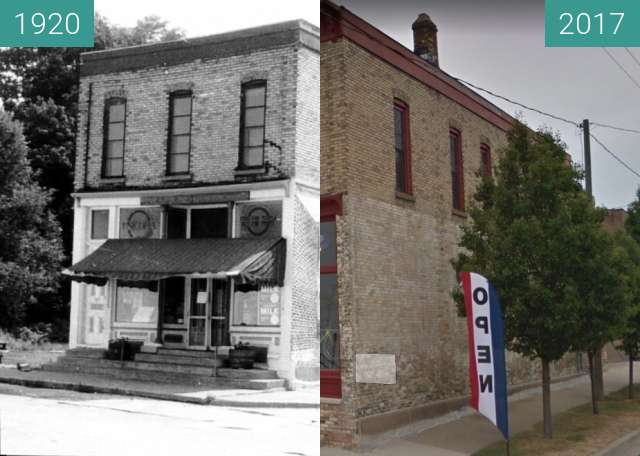 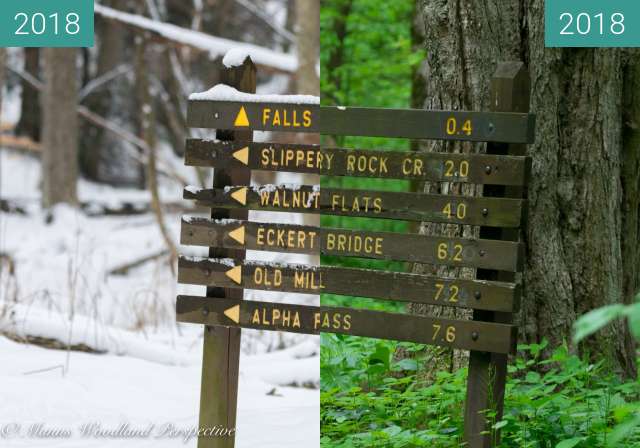 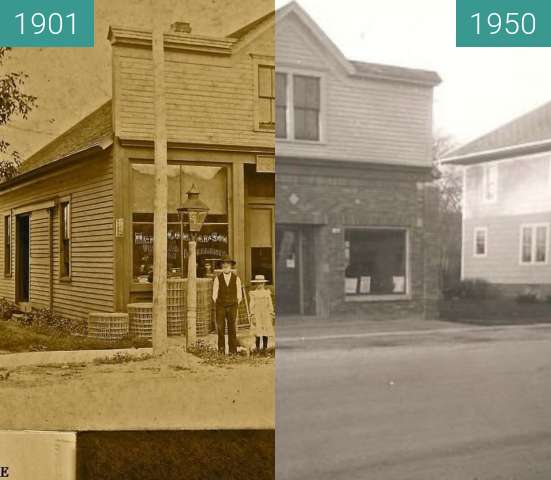 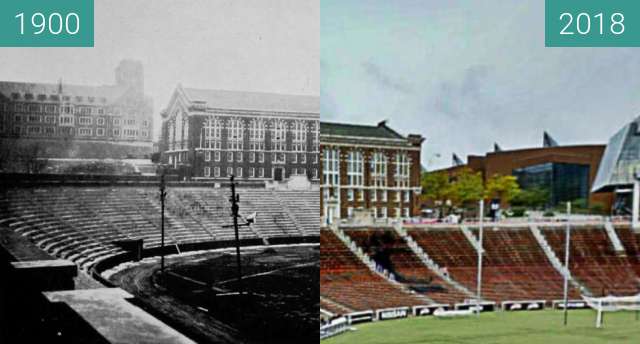 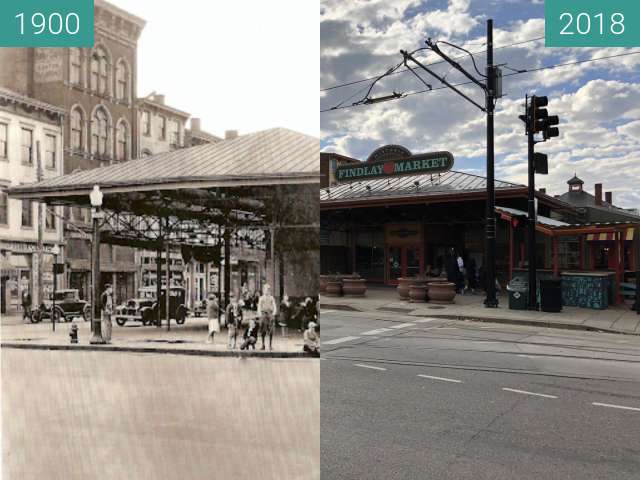 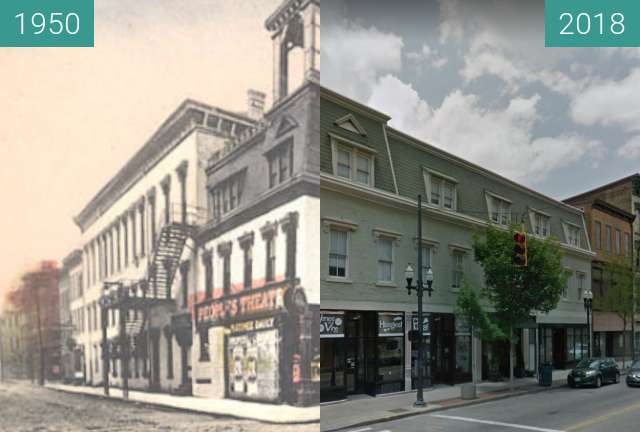 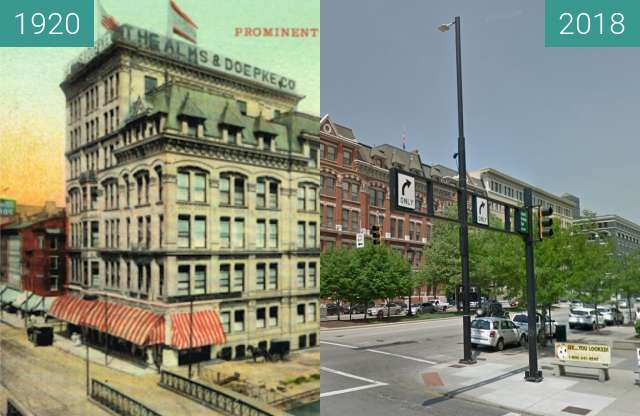 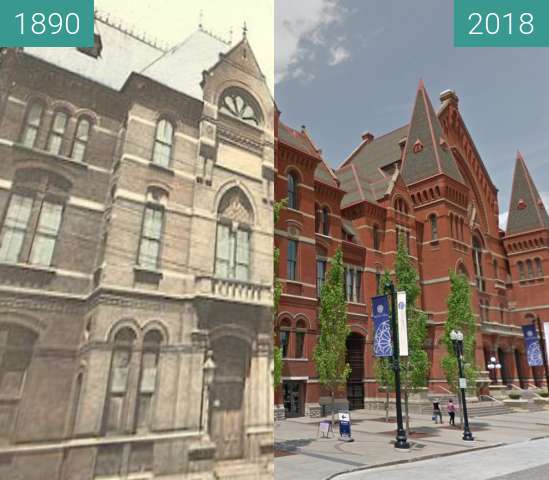