Our first stop for our last Christmas holidaytrip was picturesque Limburg an der Lahn. We parked our campervan at the opposite shore from the Lahn faced towards the city center and its impressive Dom zu Limburg. It was a short walk to the Alte Lahnbrücke wherefrom it appeared that Kurt Hielscher took his photo some 96 years ago.

When I took my photocamera and the book of Kurt Hielscher a man approached me and we started chatting a little. After I answered what I was doing, he showed me a binder with lots of old photos of Limburg an der Lahn and he was looking for a specific one to show me. That one photo was from 1925, so only a year later after Kurt Hielscher took his photo with the Dom totally in flames (see comment section below👇). I was stunned.
Limburg an der Lahn is a beautiful compact city. Don’t pass without jumping off the highway, take a look and stroll around a little.

Me working on it in Limburg an der Lahn: https://www.facebook.com/inthefootstepsofKurtHielscher/posts/496103477683307 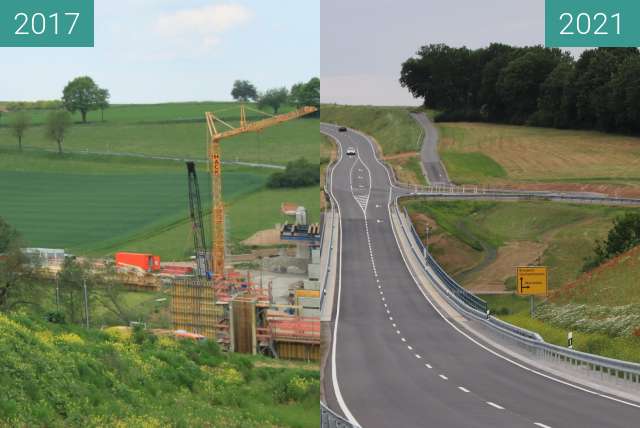 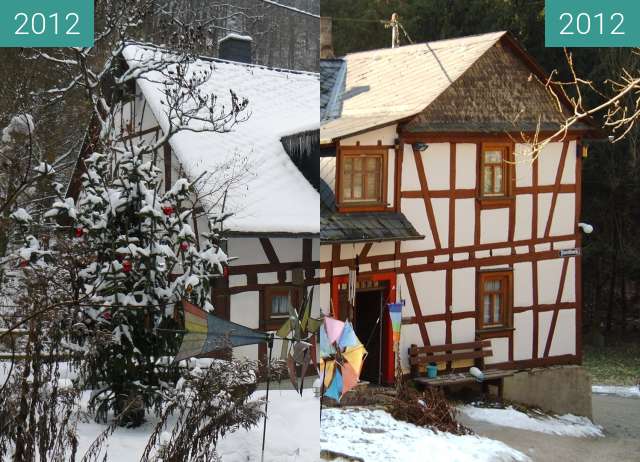 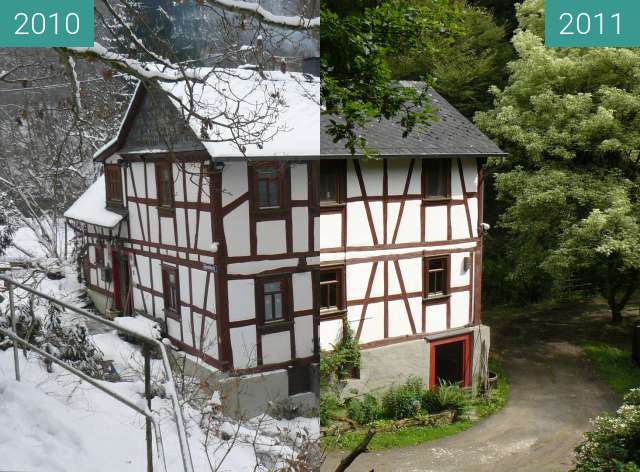 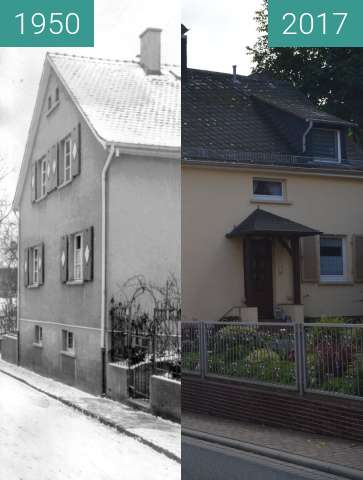 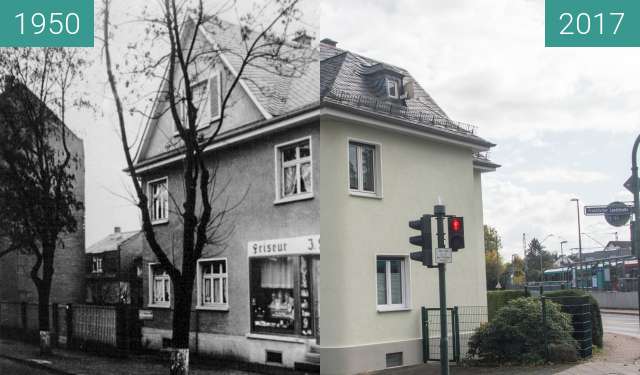 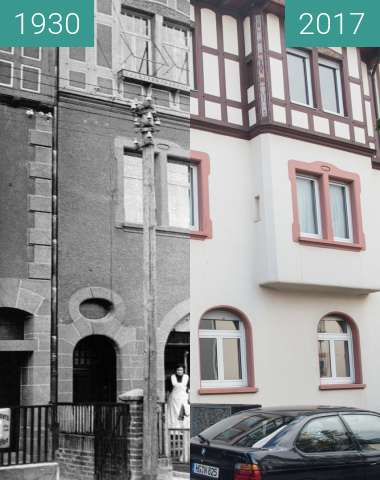 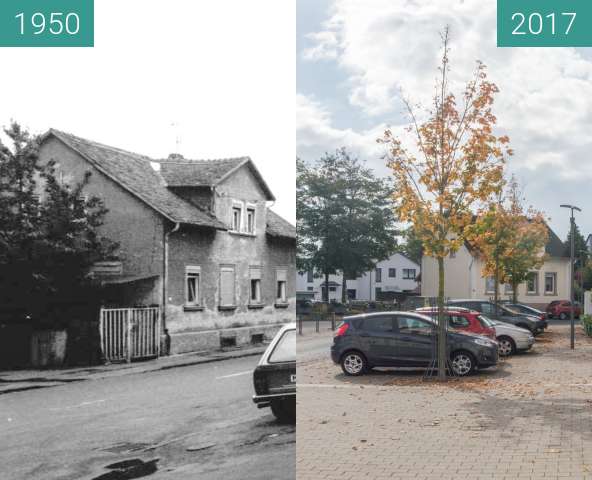 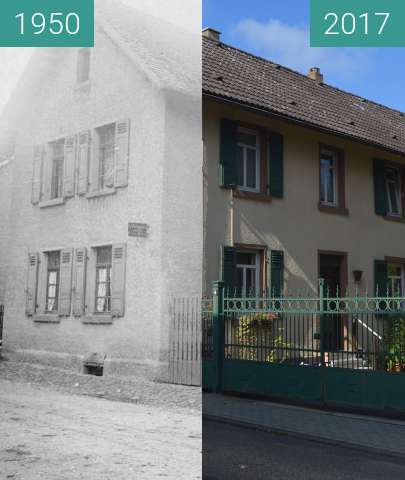 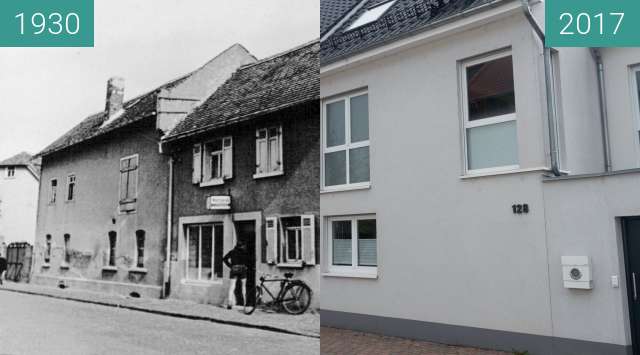 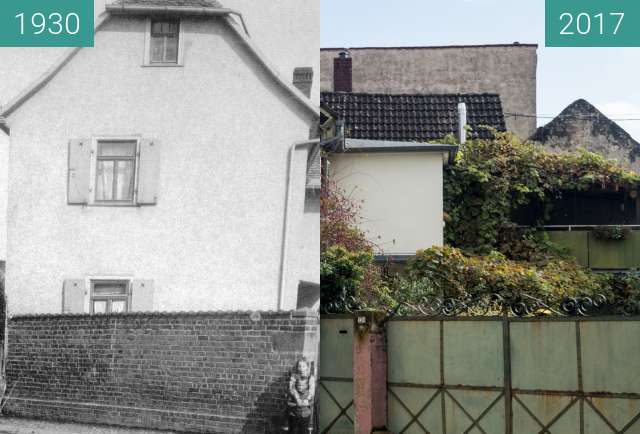