To actually be here, where this photo has been made by Kurt Hielscher over 100 years ago, gave me a really special feeling, because I did not only stepped into the footsteps of Kurt Hielscher, but also in those of these children. When you look at this photo, you can not do otherwise than try to imagine how the conditions were where these children lived in.

Now, there was a whole new neighborhood been built in front of the Castillo de Alcalá de Guadaíra, though small and one-fold, as if the children’s’ children of these children built plain houses here and started a living not having to walk that long anymore with the water.

Then a door opened at the other side of the road and a lady started to sweep the floor in front of her house. Because I was exactly at the same place these children stood, I did not hesitate and asked her to take a photo from me, and she did. I'll put that photo in the comment section below. I showed her the photo of Kurt Hielscher but she did not take too much attention as if way more tourists come here every day to take selfies or ask to be photographed. I had another impression, because at the time I was the only one.

Beautiful shot and words! The life of these children sure was different than our lifes are today!

Beautiful shot and words! The life of these children sure was different than our lifes are today!

Thanks Lena!! I did not even allign the photos :-)

Thanks Lena!! I did not even allign the photos :-) 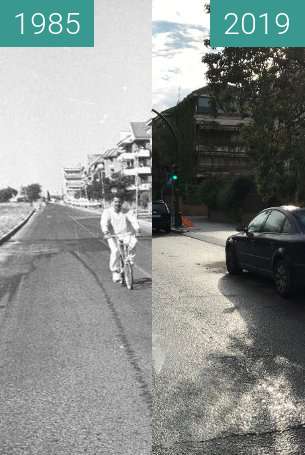 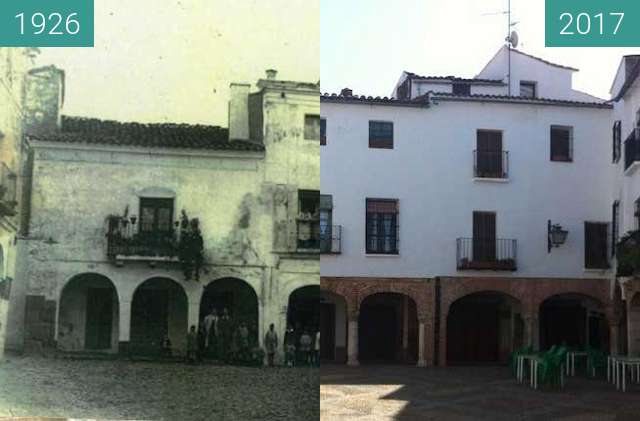 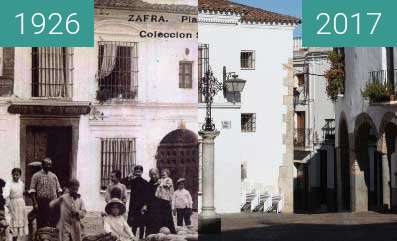 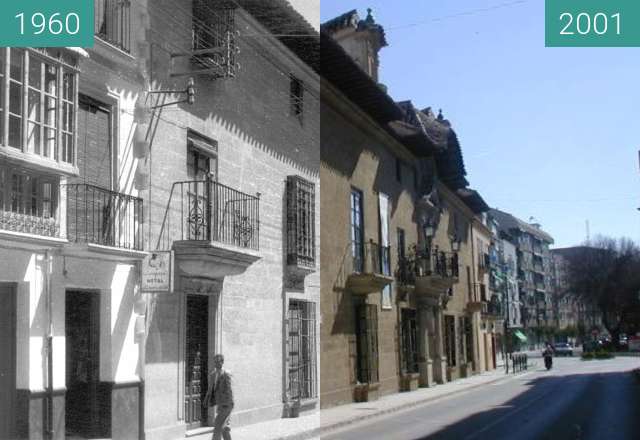 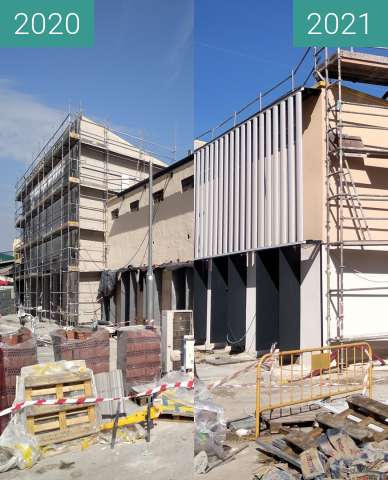 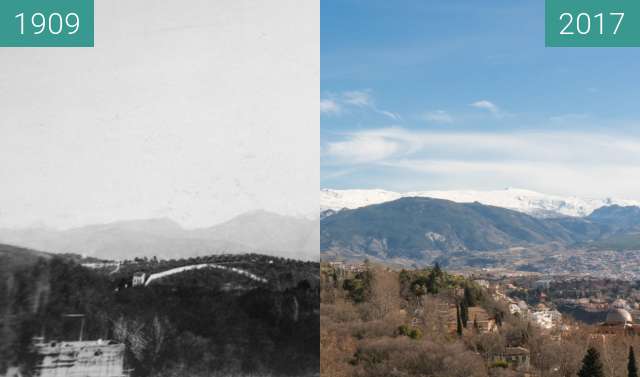 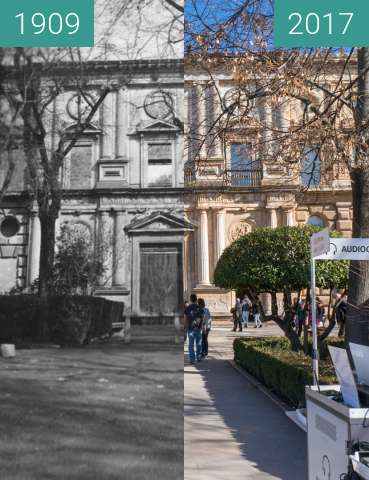 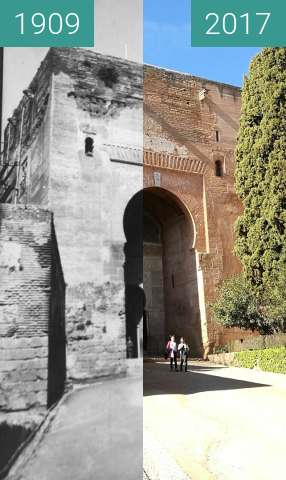 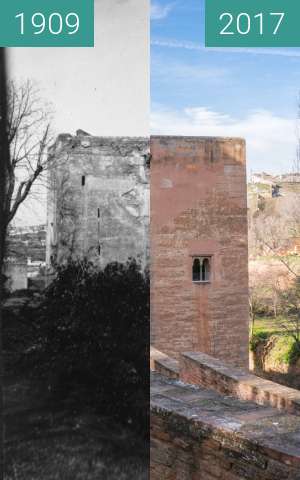 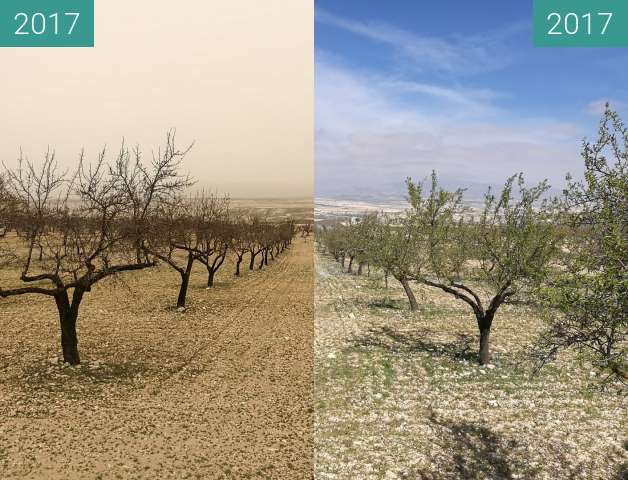