The London Tower Bridge between 1890 and 1905, opening for the passag of a ship. It was built between 1886 and 1894. The cityscape has dramatically changed since then.

Today, the bases of the Tower Bridge are opened only as far as is necessary for the passage of the respective ship. The full opening (86°) is now required only for large cruise ships. The Thames in the area of the urban area is essentially only used for tourism. The bridge is therefore more and more rarely folded up (about 1000 times a year). Nevertheless, shipping still has priority over road traffic. The numerous excursion boats that operate on the Thames are small enough to drive under the carriageway even when the bridge is closed.
In exceptional cases, the bridge is also fully open for smaller ships: this happens for ceremonial reasons and is considered a very special honor. 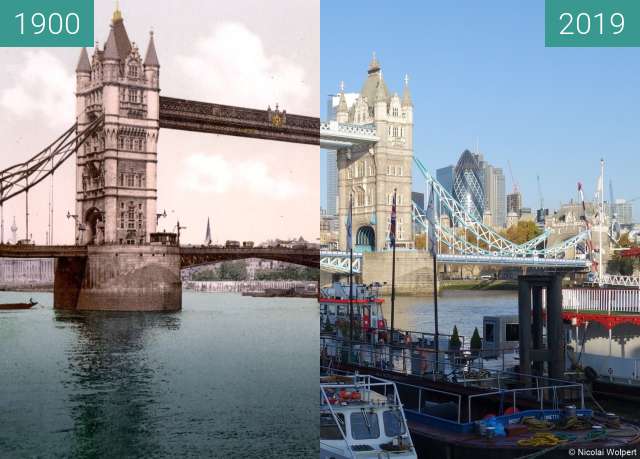 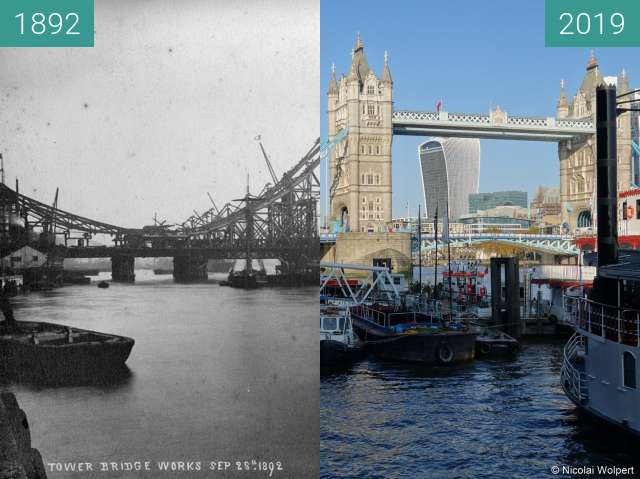 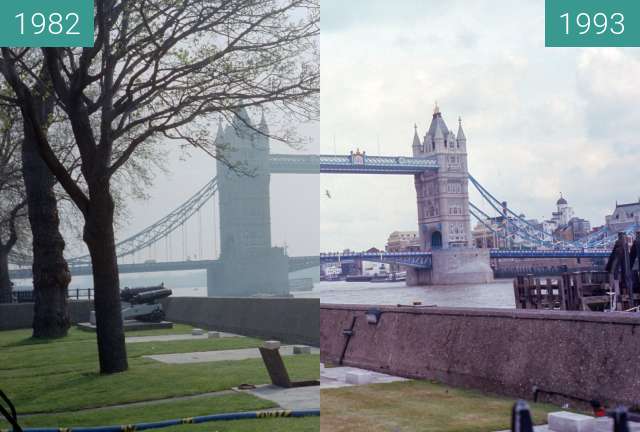 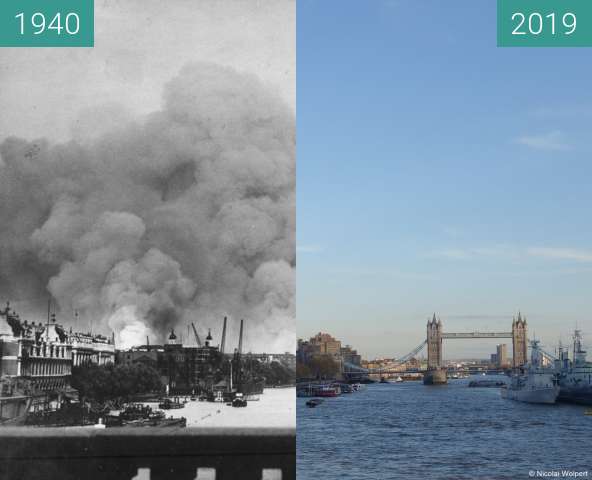 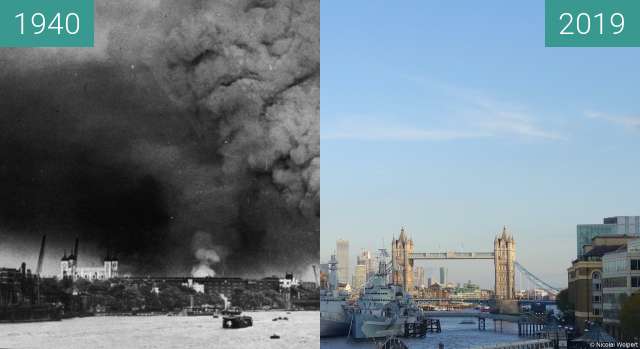 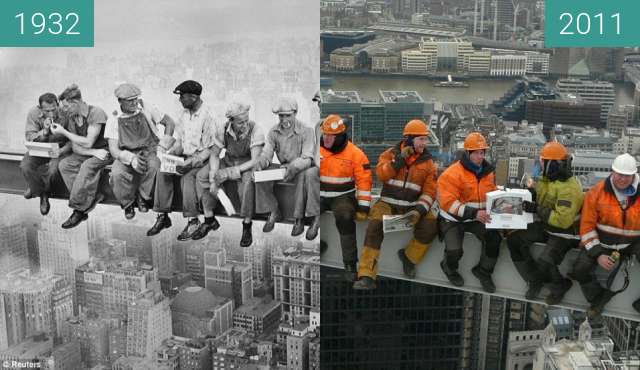 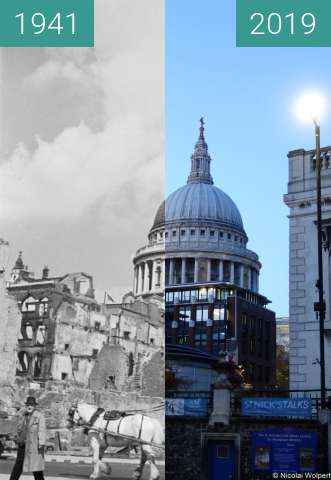 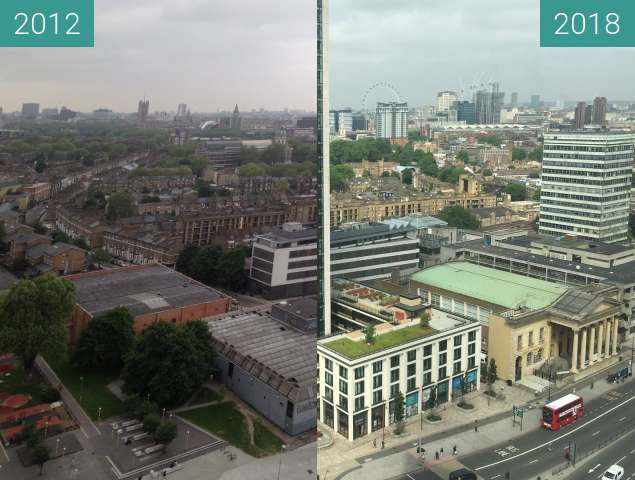 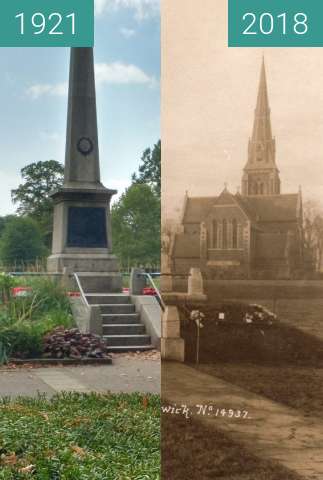