The leaning tower and cathedral of Pisa, Italy, unknown date and 2019.

The tower's tilt began during construction in the 12th century, due to soft ground on one side, which was unable to properly support the structure's weight. The tilt increased in the decades before the structure was completed in the 14th century. It gradually increased until the structure was stabilized (and the tilt partially corrected) by efforts in the late 20th and early 21st centuries. In recent times the tilt was further reduced. 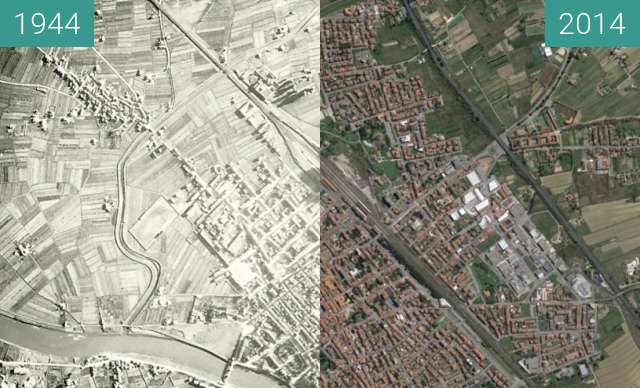 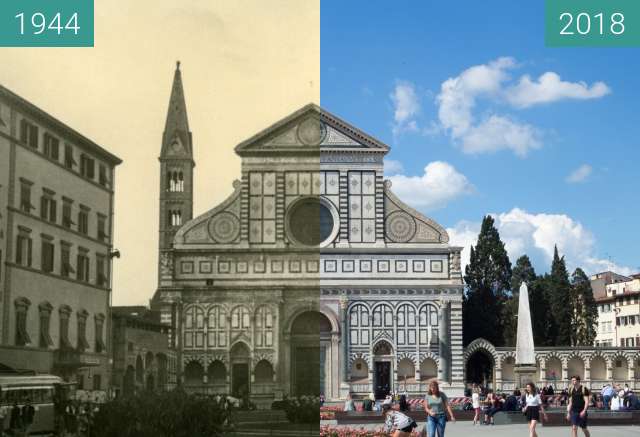 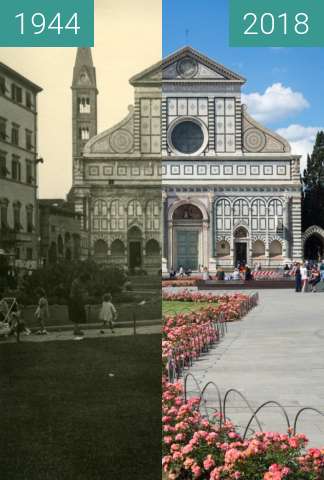 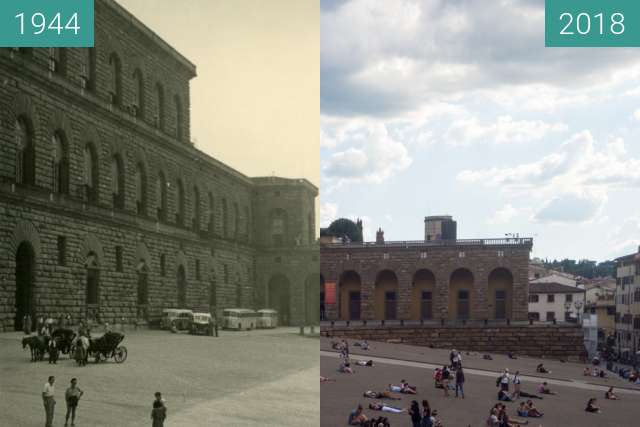 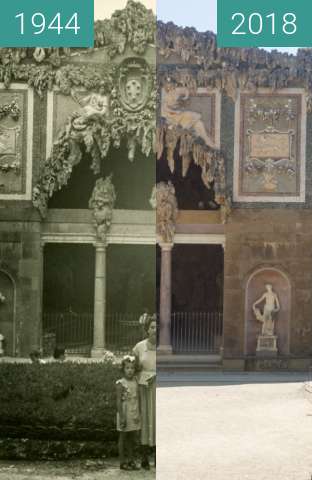 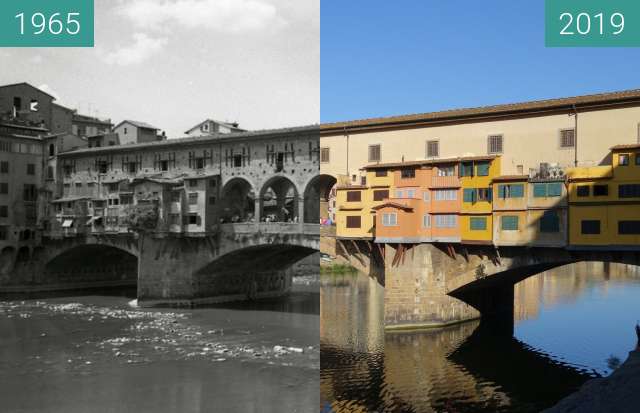 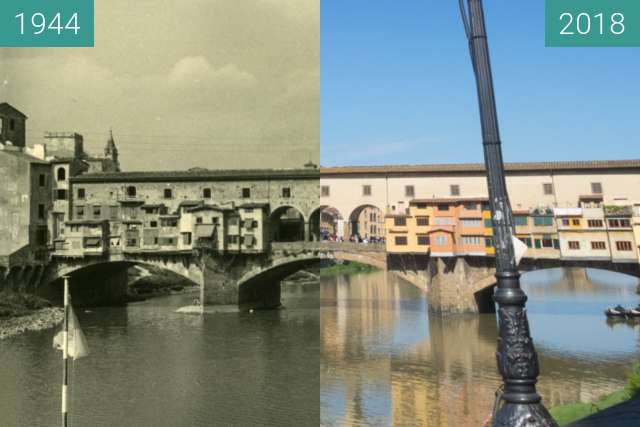 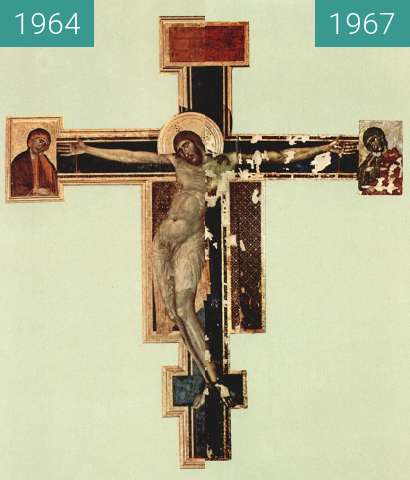 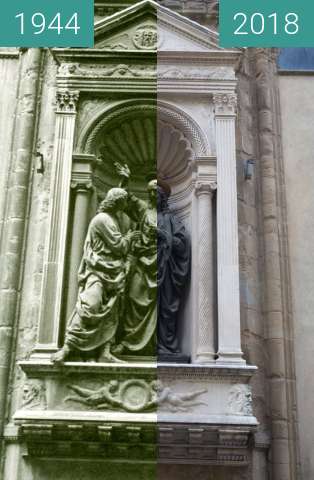 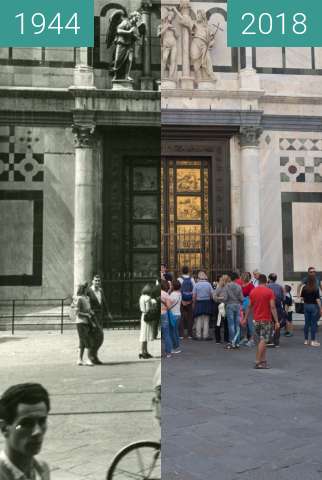