The Circus of Troyes shortly after its completion in 1905. Different spectacles took place here. The current building replaced two predecessor buildings from the mid and late 19th century, both of which fell victim to a fire. In 1967, the building was converted into a convention center. Since 1978 it is a theater and is called "Théâtre de Champagne", but still called "Le cirque" by the inhabitants. 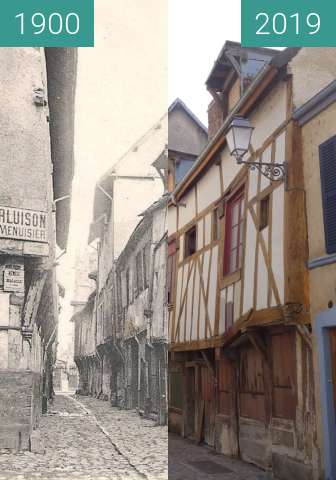 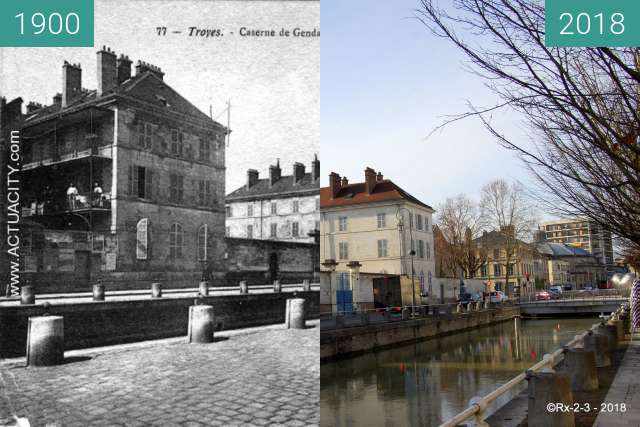 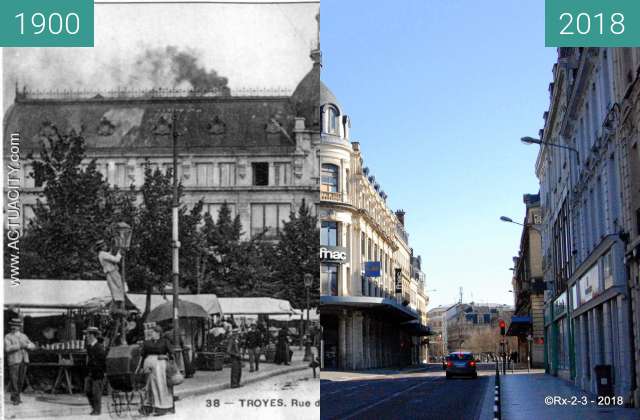 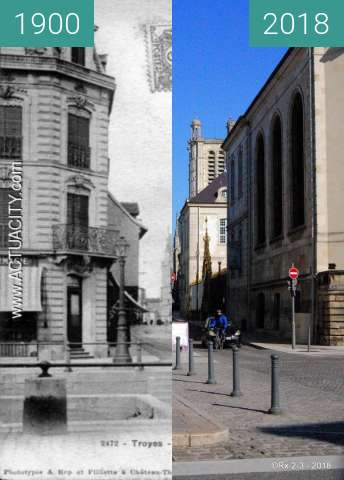 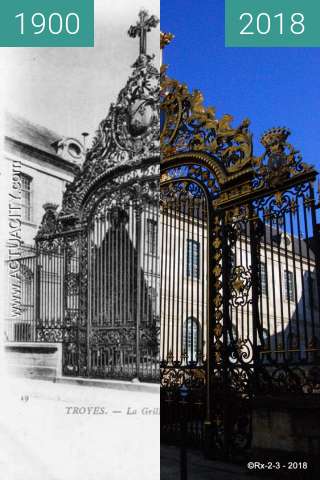 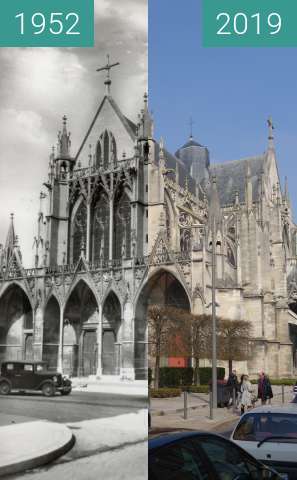 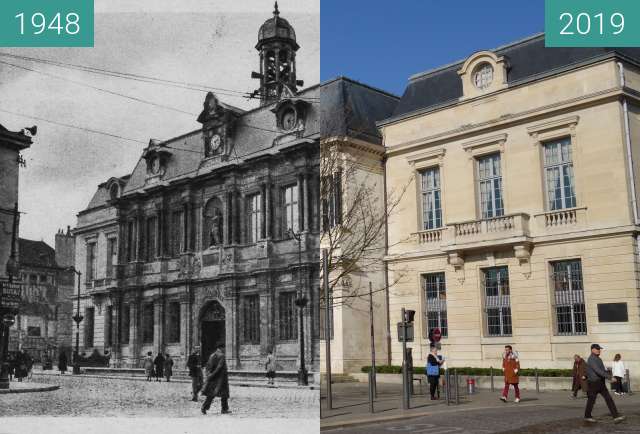 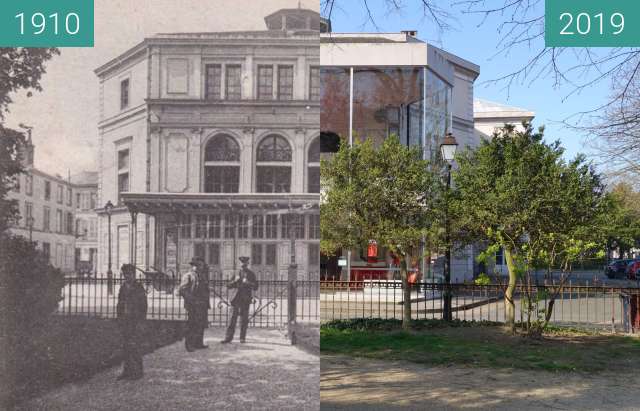