The Théâtre du Chatelet was built 1860-1862 at the request of Baron Haussman, the same time as the opposite Théâtre de la Ville. In early 20th century, besides classic plays mainly operettas, ballets and concerts were shown here. It welcomed famous conductors such as Tchaikovsky, Mahler and Richard Strauss. After the takeover by the city of Paris, especially musicals and operas are performed here today. 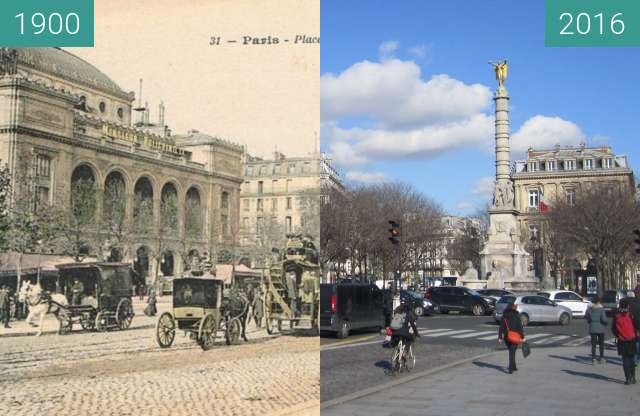 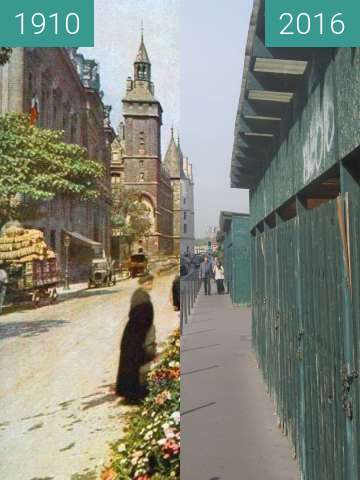 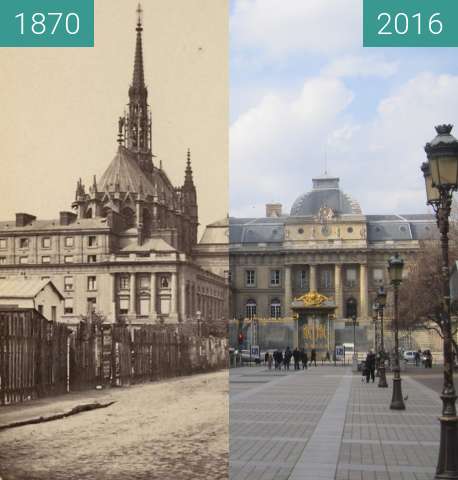