The Queen's Hotel in Kandy

The Queen's Hotel in Kandy is a British Colonial style hotel, in Kandy, Sri Lanka. Located in the center of the city at end of the main street, this former Governor's residence is one of the oldest hotels in Sri Lanka with a history of over 160 years. It is currently managed by the Ceylon Hotels Cooperation.

The Hotel was originally constructed as a residence in 1841. It was then adapted as a mansion for the Governor of Ceylon, with adjoining buildings constructed to house troops. The building was subsequently converted into the barracks for the Ceylon Rifle Regiment. Due to its location on Malabar Street (now known as D S Senanayake Veediya) the building in the 1840s became known as Malabar House.

In 1869 it opened under new management, the Queens Hotel Company, and its name was changed to the Queens Hotel. In 1895 it was acquired by Kandy Hotels Company Limited who undertook extensive enlargements and improvements to the building, in order to make it into a first-class hotel.

The hotel has 80 rooms, including five suites, two restaurants, a coffee shop, hair/beauty saloon and a souvenir/gift shop. It also has an outdoor swimming pool and BBQ facilities. 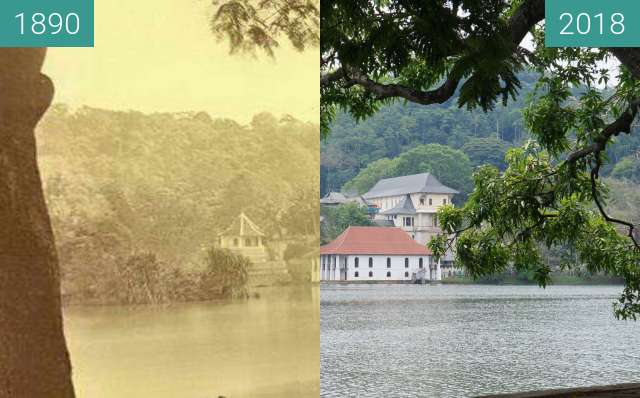 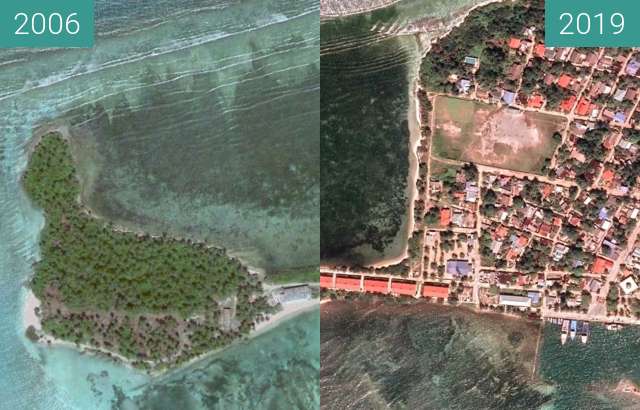 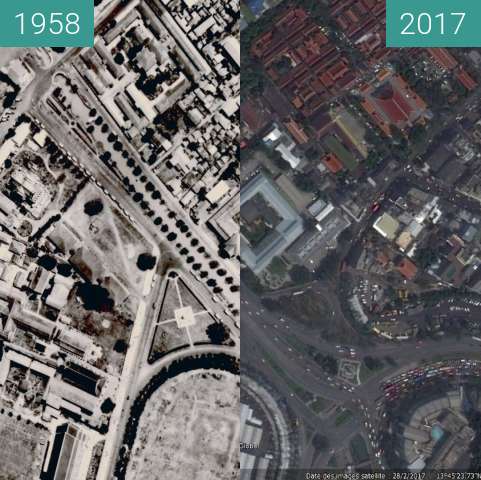 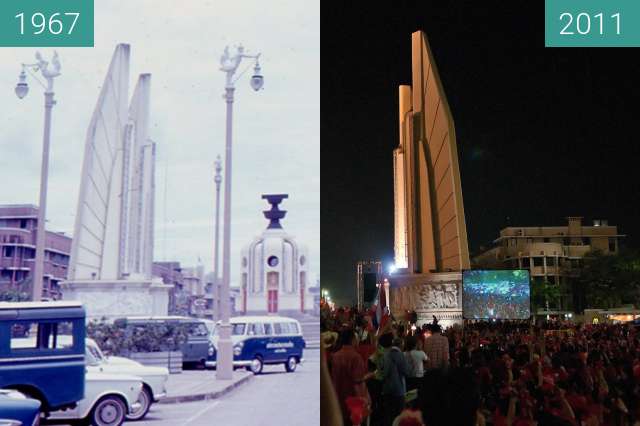 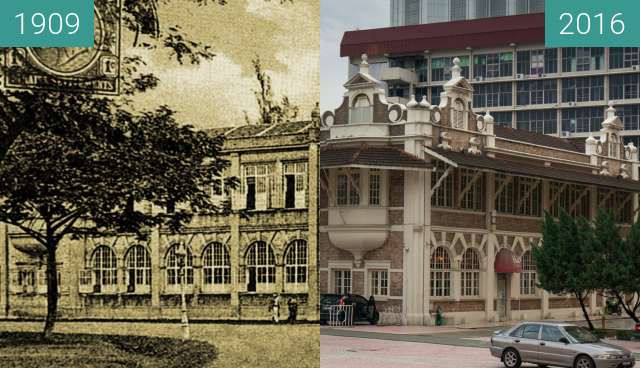 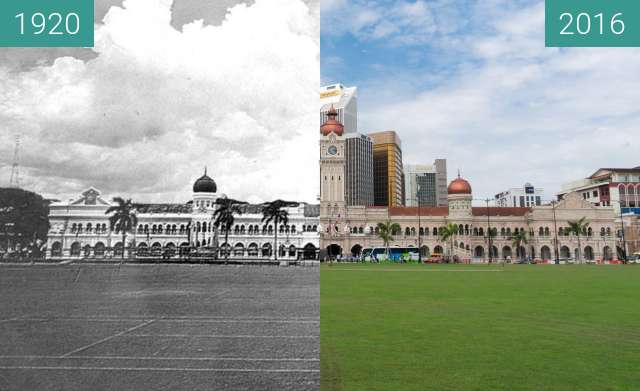 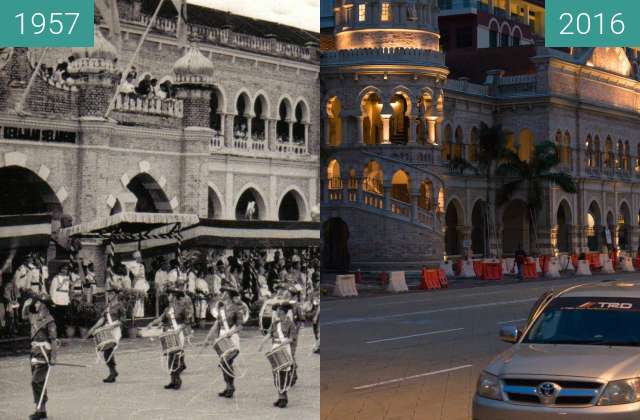