The town hall of Paris decorated on the occasion of the victory in the First World War. It was originally built in the 16th century and rebuilt in neo-renaissance style after being set on fire in the Paris Commune in 1870.

The square in front of the town hall is associated with many stories. Due to its proximity to the Seine, the place was flat and sandy at that time, which earned it the name "Place de la Grève" ("sandy bank"). As dissatisfied workers often gathered in the square to strike, the terms "faire (la) grève" and "être en grève" were used to signify "to be on strike". In addition, many public executions were held here in the past centuries before the eyes of curious spectators, including notorious persons such as regicides and heretics.

Now renamed Place de l'Hôtel-de-Ville, the square is a popular meeting place and is often used for cultural events. 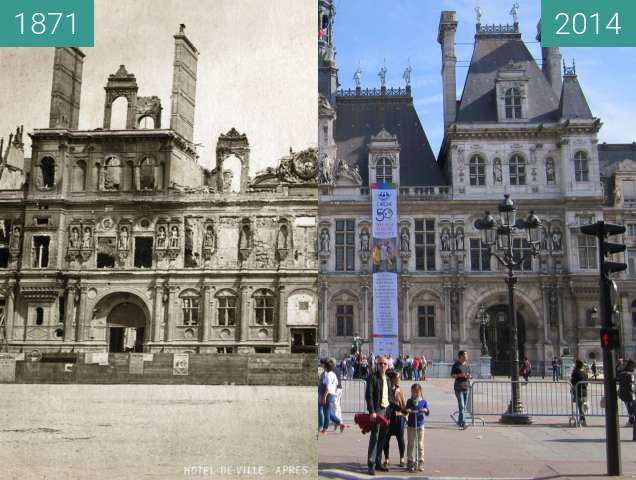 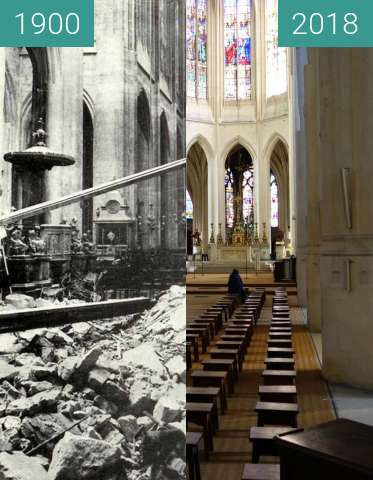 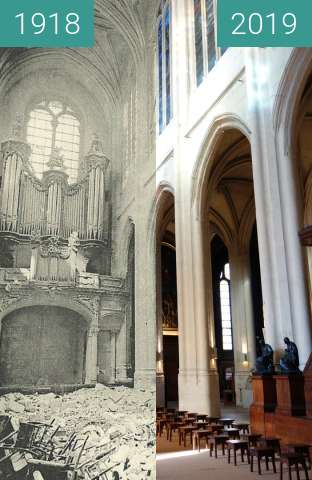