Street of the abbey

Located in the 6th arrondissement, the street owes its name to the Abbey grounds of St. Germain-des-Près, on which it was built 1800's. Parts of the site were destroyed for this purpose, but some buildings remain such as the former abbot's palace (right). The area is particularly known for the artists and intellectuals who lived here and met in the cafés, among others Eugène Delacroix, Jean Paul Sartre, Picasso and Guillaume Apolinaire.

The picture made in autochrome method is one of the first color images of Paris: 1904 developed by the Lumière brothers in Lyon, it preceded the today commonly used subtraction method by long time. 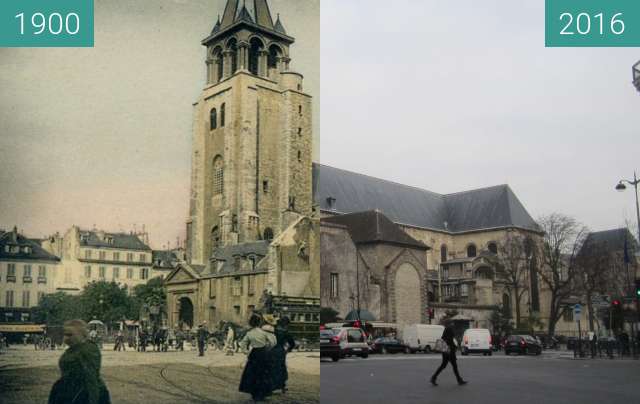 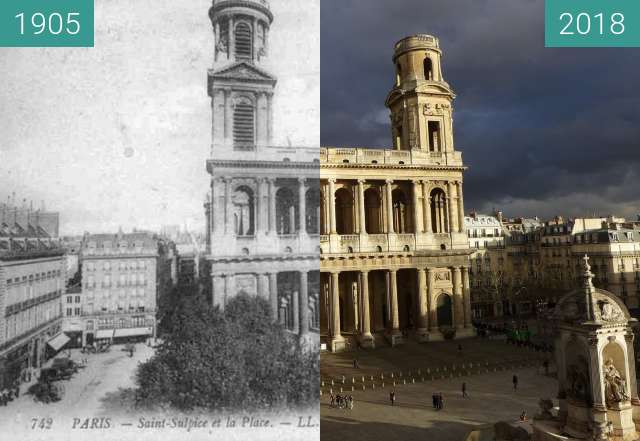 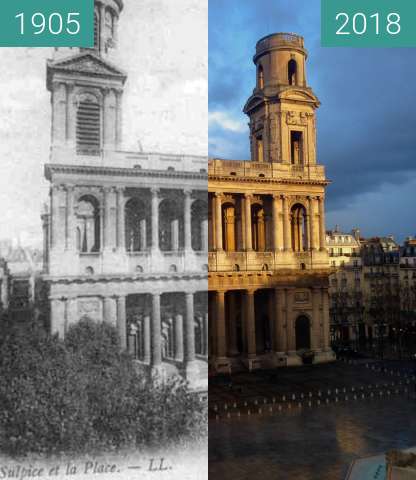 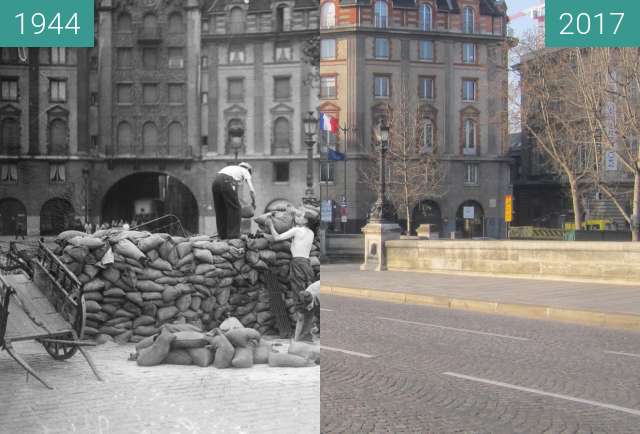 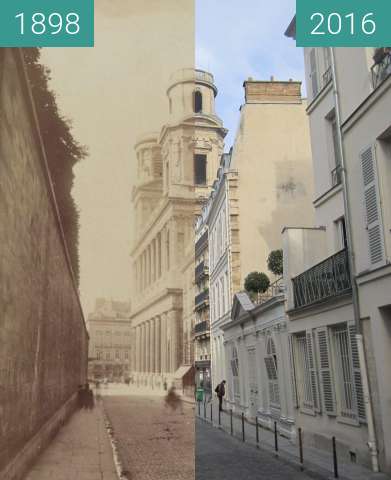 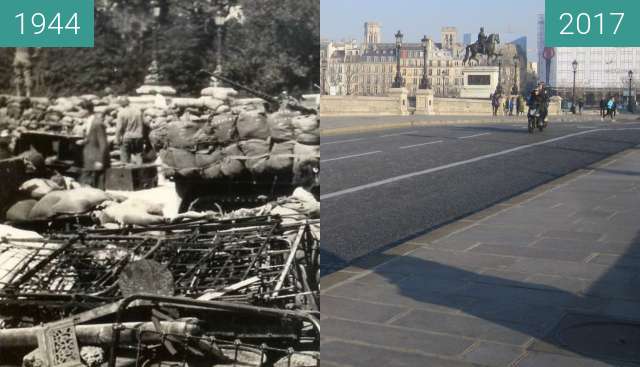 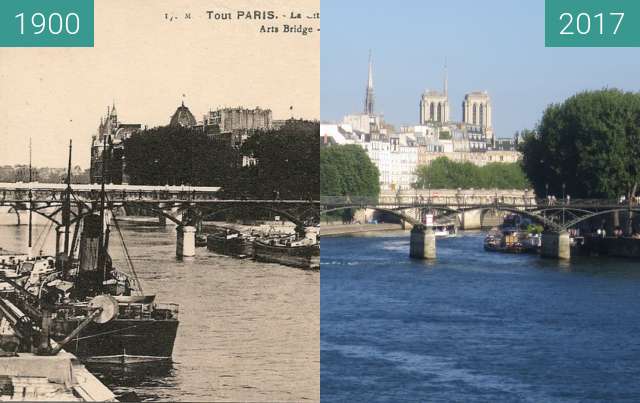 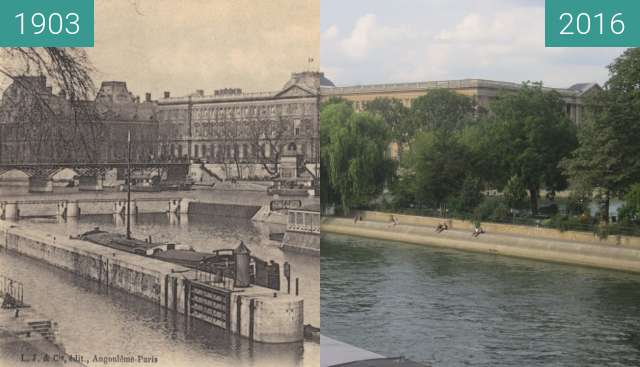