The Three Gorges Dam on the Yangtze River

China’s Three Gorges Dam on the Yangtze River became the world’s largest hydroelectric power plant upon its completion in 2012. It has also eased flooding and river navigation and provided water for irrigation. However, construction forced some 1.2 million people to relocate and, according to a 2010 study, triggered about 3,400 earthquakes and numerous landslides from mid-2003 through 2009. Changes in river flow have raised concerns about silt accumulation and biodiversity loss. Important archeological sites and ancient monuments were reportedly inundated as the reservoir filled. Forested areas appear red in these images to represent measurements by infrared sensors. 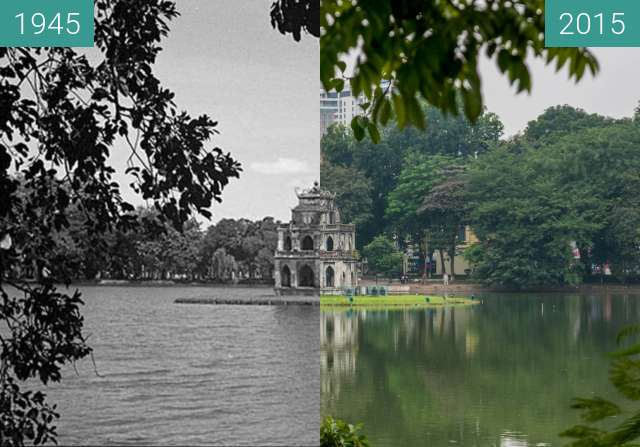 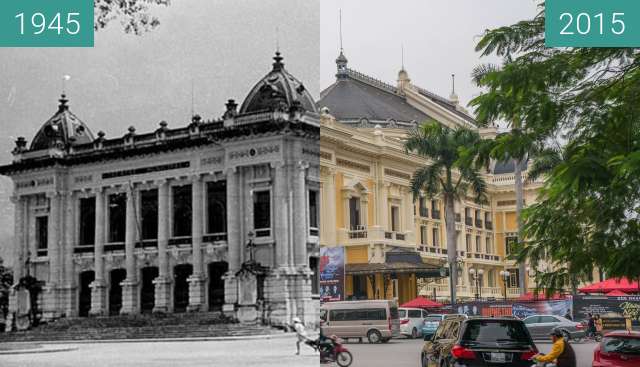 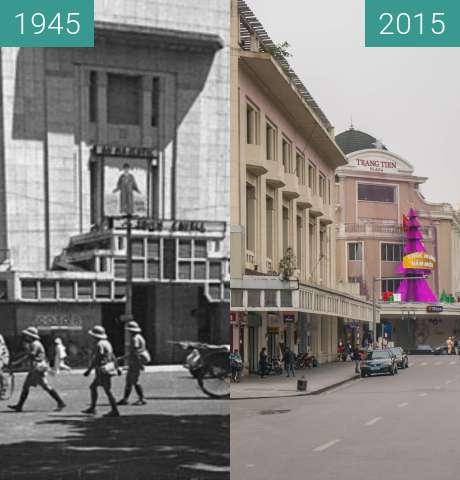 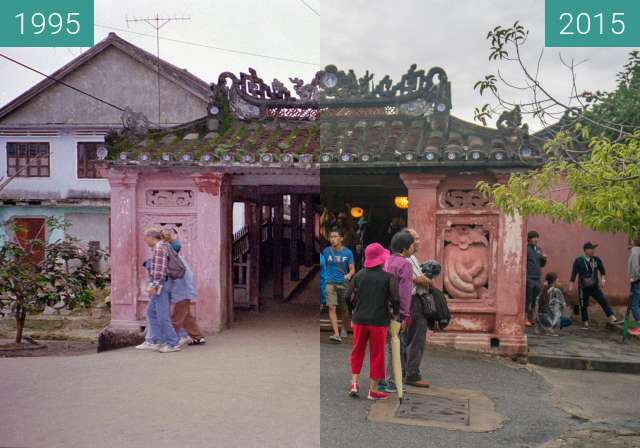 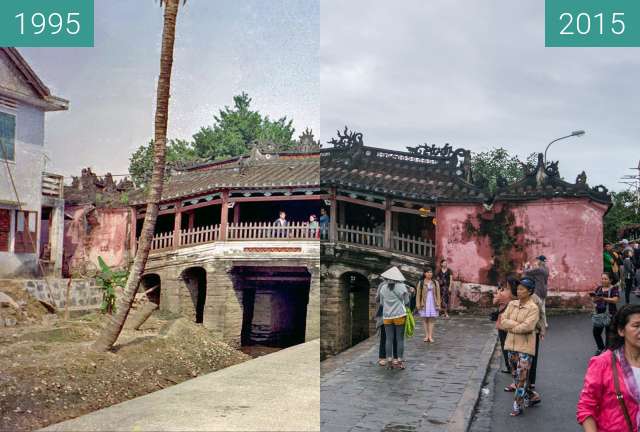